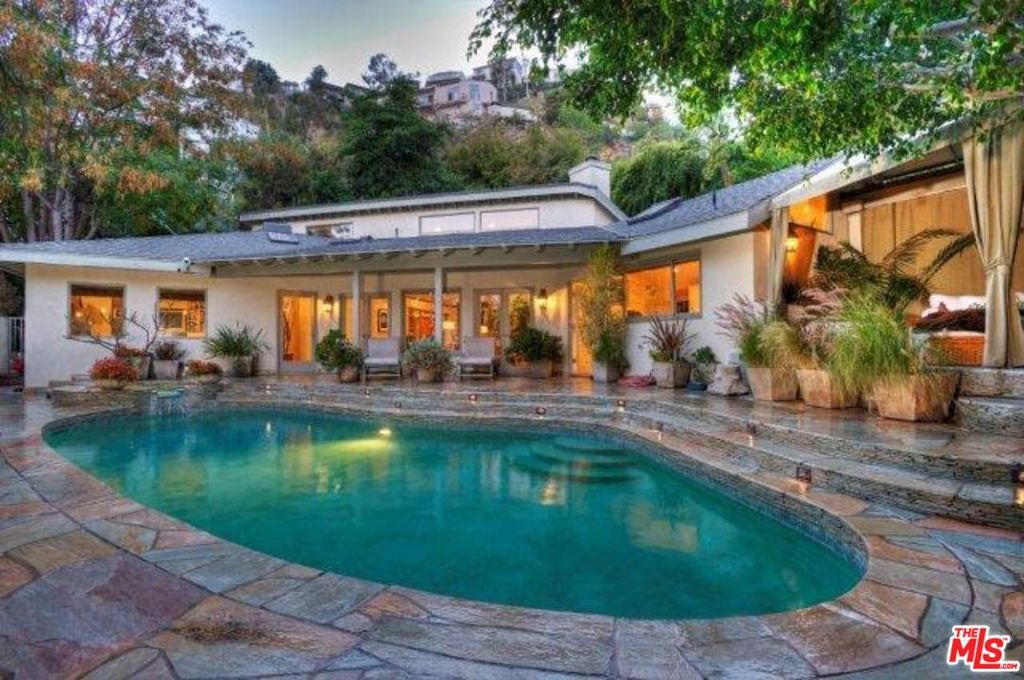 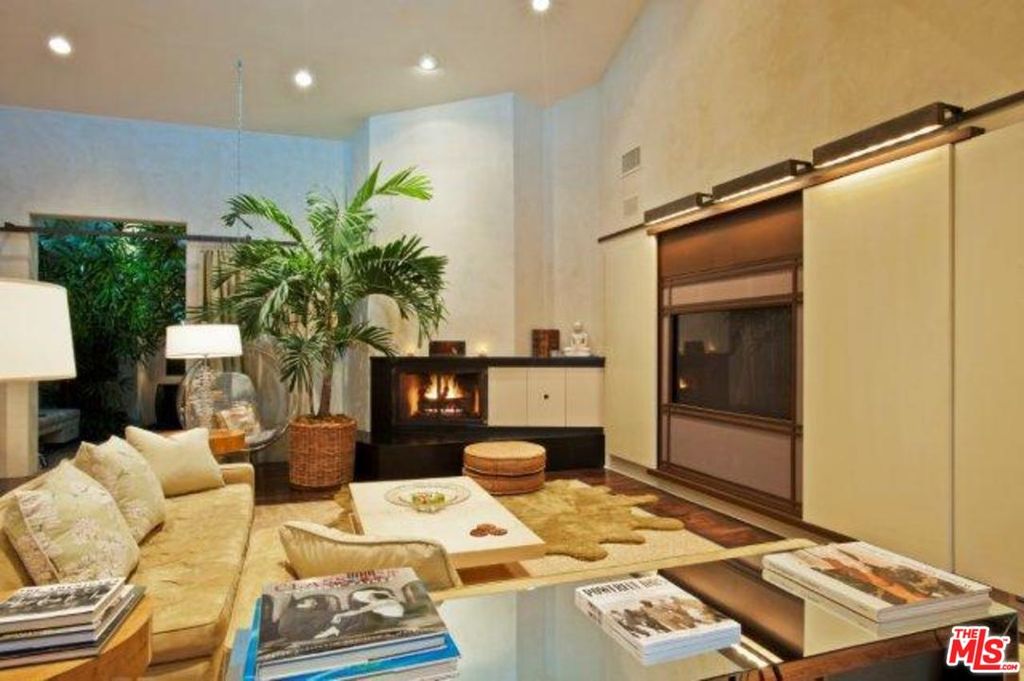 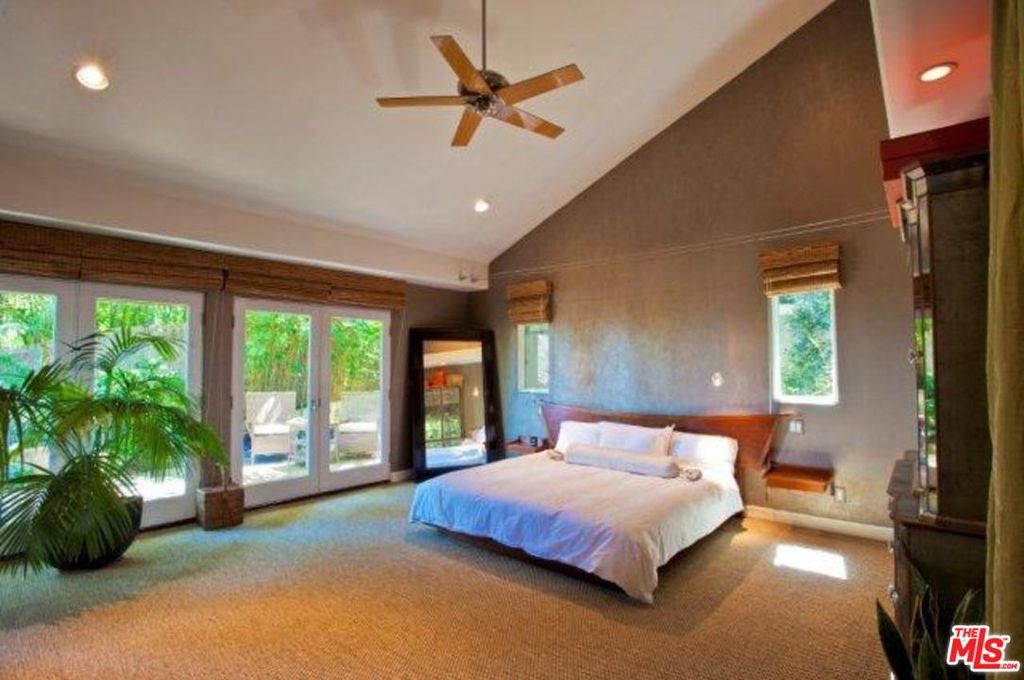 Please someone elaborate on this "very sexy master."
Zillow 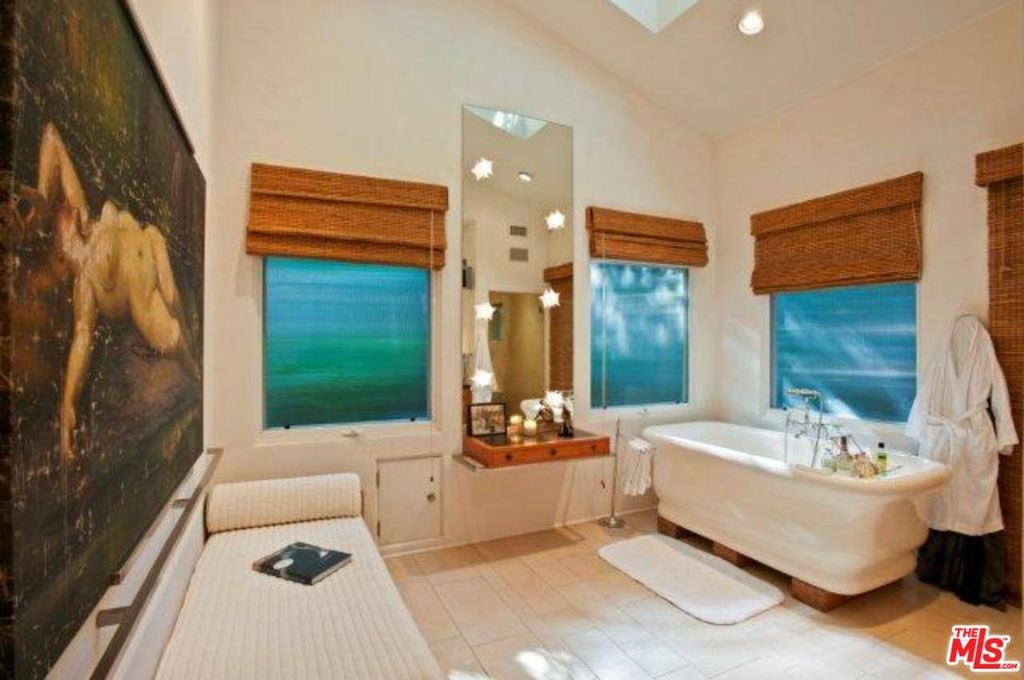 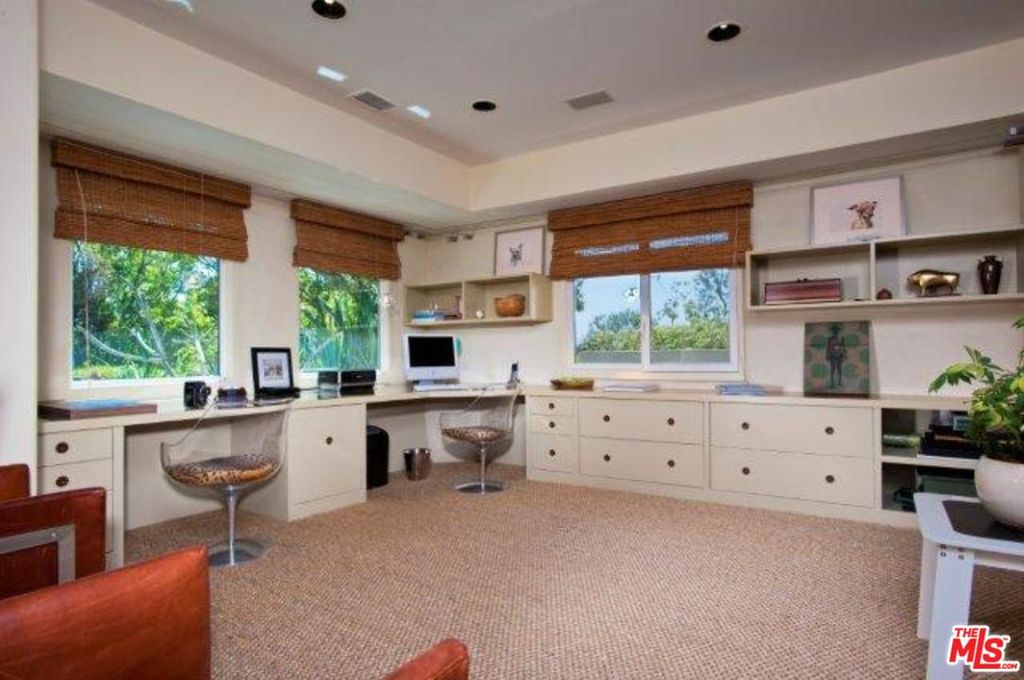 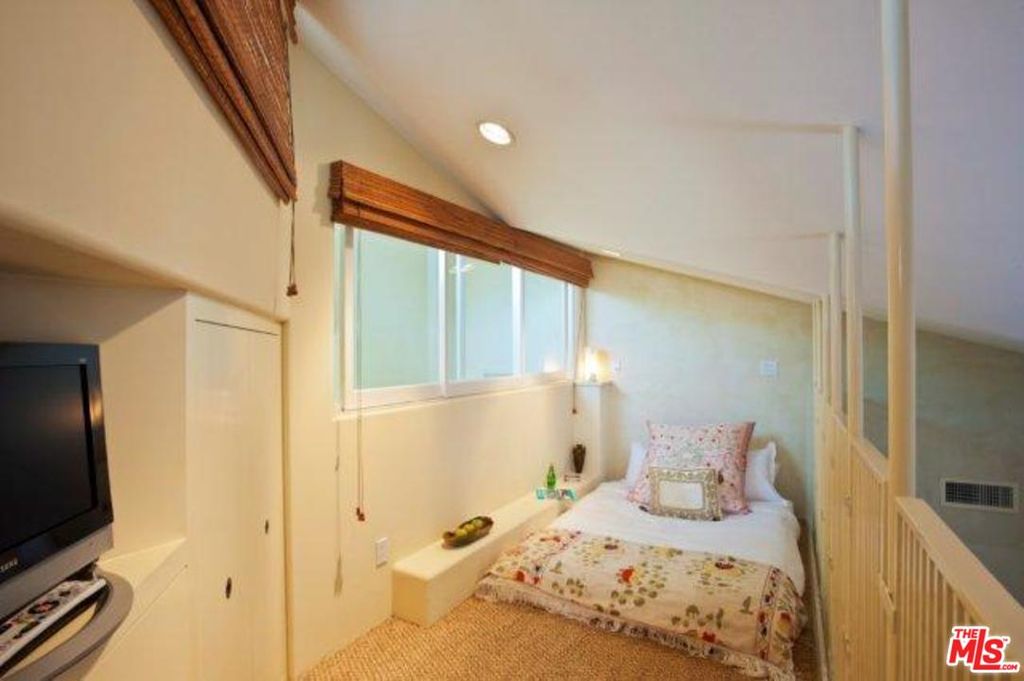 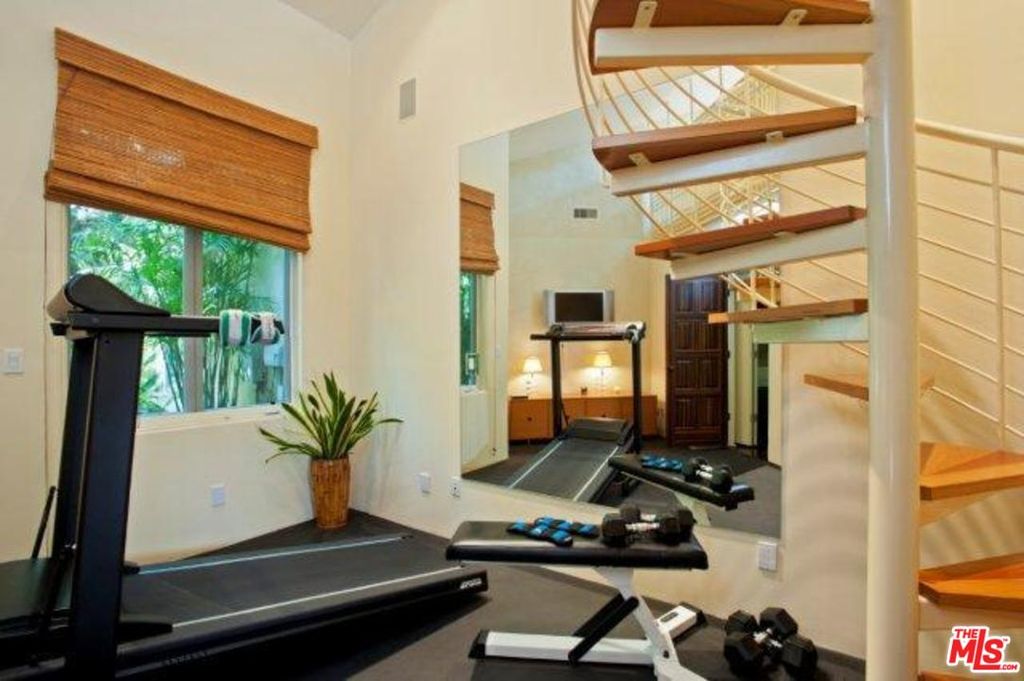 The bedroom with sleeping loft apparently doubles as a gym...
Zillow
Advertisement 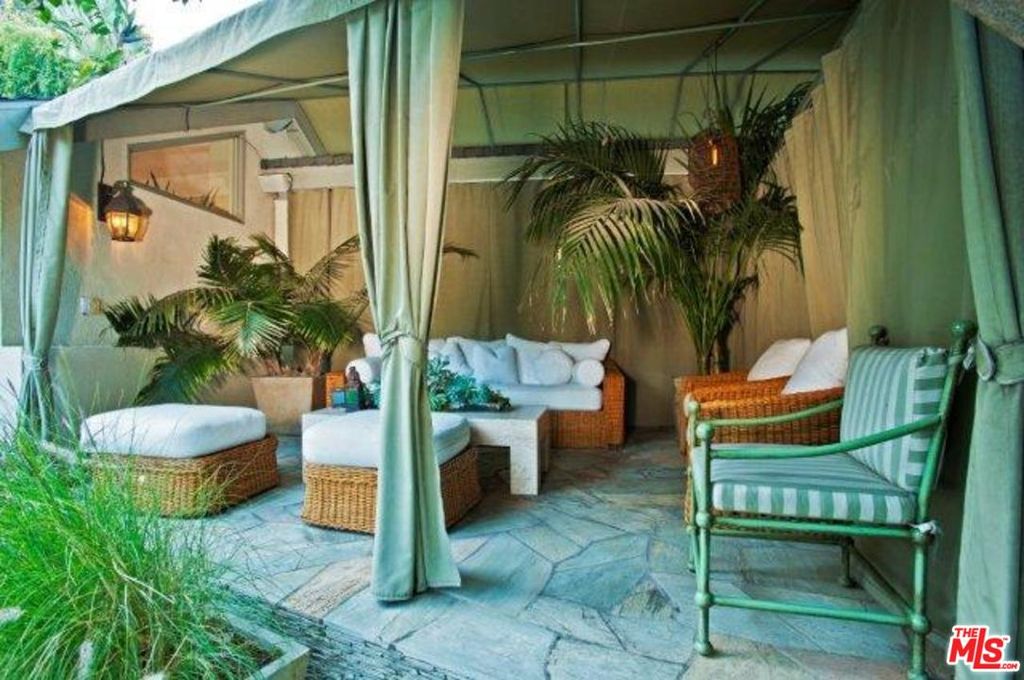 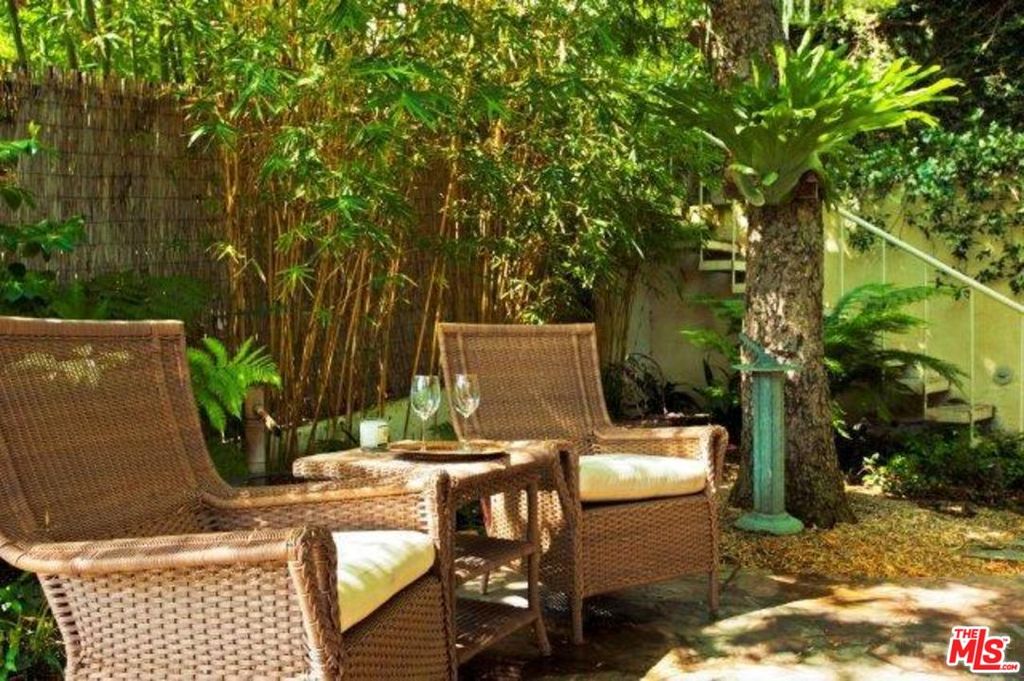 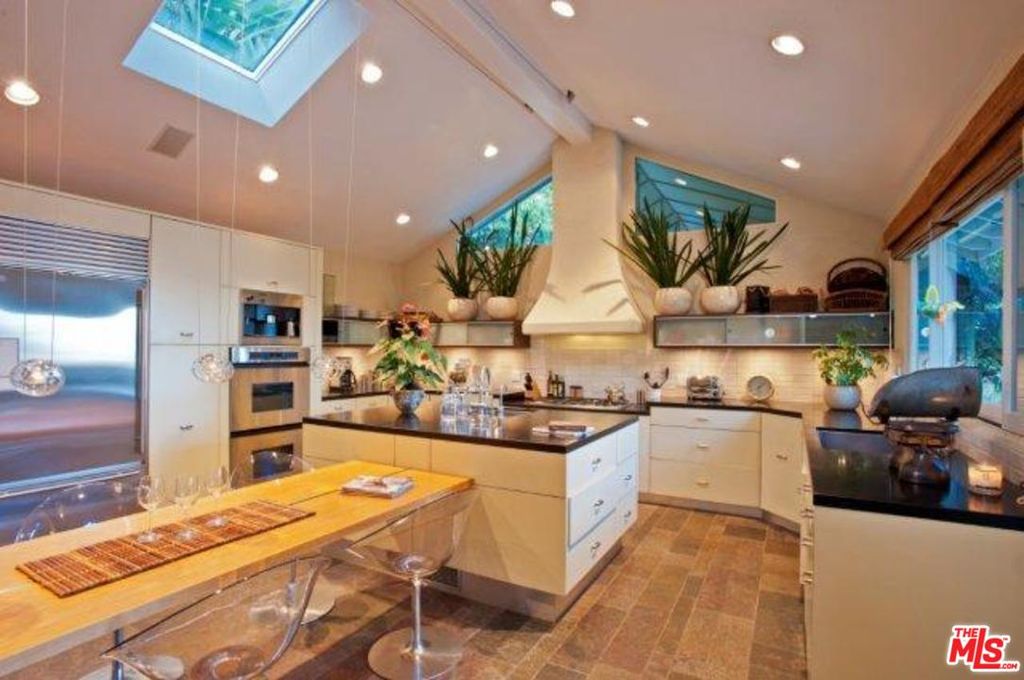 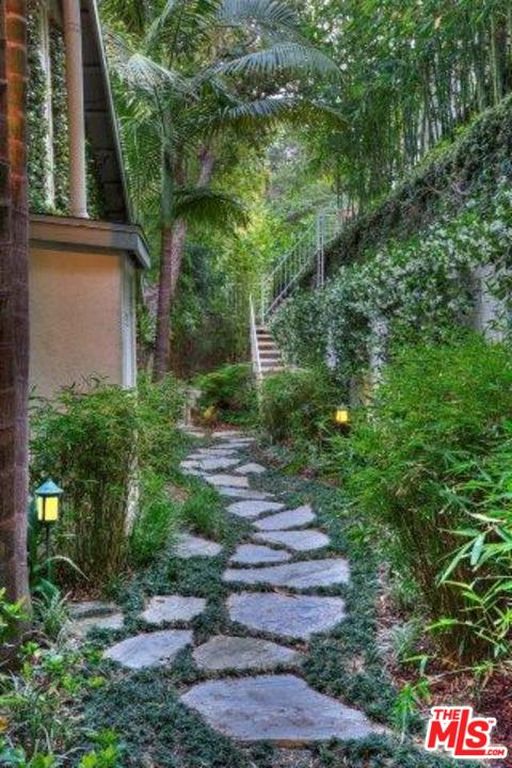 Bullock has since moved to a $16 million Beverly Hills manse.
Zillow 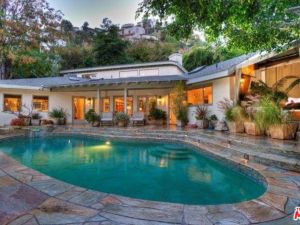 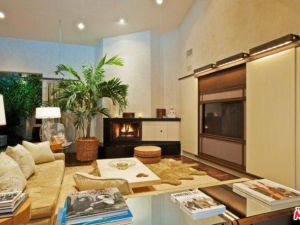 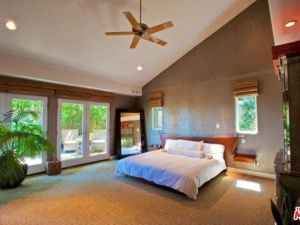 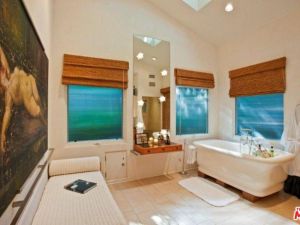 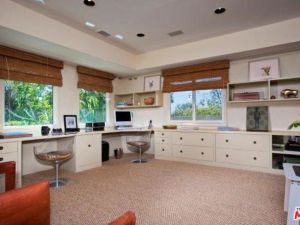 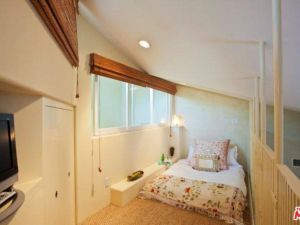 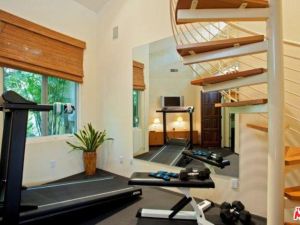 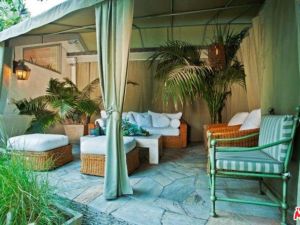 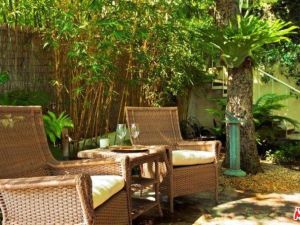 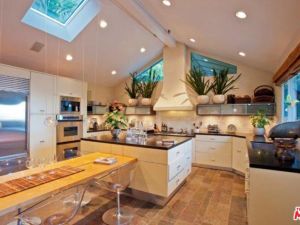 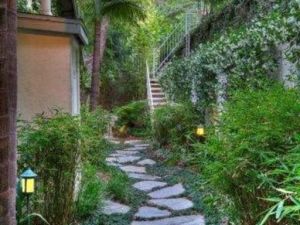 Oscar-winning actress Sandra Bullock is very busy right now. Perhaps you saw the first official promo shot of the all-female cast of Ocean’s 8, which  was released less than a week ago? If you didn’t, you should, as it features Cate Blanchett, Mindy Kaling, Anne Hathaway, Rihanna, Sarah Paulson, Awkwafina and Helena Bonham Carter, posing on a vacant subway car.

In the midst of this, Bullock has found the time to list her Los Angeles starter home as a rental, as Trulia reported.

The Blind Side and The Proposal actress, who has two children, purchased the 3,153-square-foot home $1.49 million in 2001—to put this in career perspective, that’s a year after Miss Congeniality was released. Bullock has held on to the one-story home, but this isn’t the first time she has listed it as a rental.

The three-bedroom, three-bathroom furnished home can now be leased for $15,000 per month; a relative steal considering the last time it was on the market, in 2015, it had an $18,500-a-month price tag attached.

There’s a fireplace in the living room, as well as in the eat-in kitchen. The backyard includes a stone-decked pool, spa and “lanai” (also known as a porch), which has “some” city views, per the listing shared by Sotheby’s International Realty brokers George Ghiz and Alan Long.

The listing also promises a “very sexy Master” bedroom, though it gives no reasoning behind that description, aside from the master bath complete with soaking tub and separate steam shower. An additional bedroom (which is perhaps less sexy) has a sleeping loft, while a third bedroom is configured as an office with built-ins, overlooking the pool.

This home aside, Bullock has amassed an extensive real estate portfolio throughout her 30-year career. There’s the New Orleans mansion she bought for $2.25 million in 2009, the numerous properties she owns in Austin, Texas, and the Soho townhouse she bought in 2000. She also has a spread in Jackson Hole, Wyoming, and a plantation house in Georgia.