During his speech to the Russian Parliament on February 22, Russia’s Defense Minister General Sergei Shoigu made victorious announcement that the days of the Syrian war conflict were numbered, INTERFAX reported.

The Russian military dealt a deathblow to the forces of international terrorists in Syria and prevented the collapse of the country, he said.

“The collapse of the Syrian state has been prevented, the civil war virtually has been stopped, as well as the attempts to change the legal government [in Syria], directed from abroad,” Mr. Shoigu stated. “[The Russian military] solved the geopolitical tasks, caused substantial damage to the international terrorist organizations in Syria, disrupted their financial support and the system of their recourses supply,” he declared.

One day earlier, Gen. Shoigu made it known that the work on creating the map with the places of dislocation of both Syrian moderate opposition and the terrorists would be finished soon.

“I believe that within a few days we will have final, entirely accurate map with the data on where the opposition that joined the ceasefire regime is located and where the bandits are,” he said, answering a question on the military cooperation between Russia and Turkey in Syria. “Today, we are in constant contact [with Turkey] in order, firstly, for our air forces not to intersect, secondly, on the ground, we have done a hard work of liberating eastern Aleppo [together with Turkey],” he added.

During the liberation of Aleppo around 40,000 city residents were evacuated to Idlib province and “that, of course, was made with the help of Turkey,” he added.

The official separation of anti-Assad opposition from terrorists, recognized by both U.S. and Russia as a necessary precursor to a lasting peace, was a major sticking point in the relations between Russian military and Pentagon during the previous U.S. administration. Having such a separation in hand, even with muted support from Washington, will enable the Russian military to wipe out with lethal strikes whatever is left of anti-Assad armed insurgents in Idlib province and other places in Syria.

In the last days of January, the representatives of the Free Syrian Army (FSA) took part in the Russian-backed peace-talks with the Syrian Government in Astana, Kazakhstan.

This week Russian media reported that the CIA stopped supplying the FSA with money for the insurgents’ ‘salaries’ and training; the delivery of ammunition, including anti-tank missiles, was also frozen. (The FSA expressed hope that the freeze of supply was temporary and not connected to the appearance of the new administration in Washington.)

The same day that Sergei Shoigu all but declared victory in Syria, Russian Foreign Minister Sergei Lavrov stated that Russia was anticipating clarification of President Trump’s proposal on creation of the so-called “safe zones” in Syria.

“We will wait for further clarification. But in principal, we proceed from the fact that such initiatives should take into account the actual situation ‘on the ground’ in Syria, where many players operate [both] with their own ground forces as well as in the airspace,” the Russian Foreign Minister said.

According to Mr. Lavrov, Moscow proceeded from the assumption that the ‘safe zones’ were needed for protecting people who had left their homes from further risks.

“Designating our understanding of what can be discussed, we expect clarification from Washington,” Sergei Lavrov said.

“Of course, we advocate that any initiatives of this kind with regard to the Syrian territory will be agreed upon with the Syrian Government,” the Russian Minister pointed out. He stated that otherwise, “It will not be easy to implement these and other steps.” 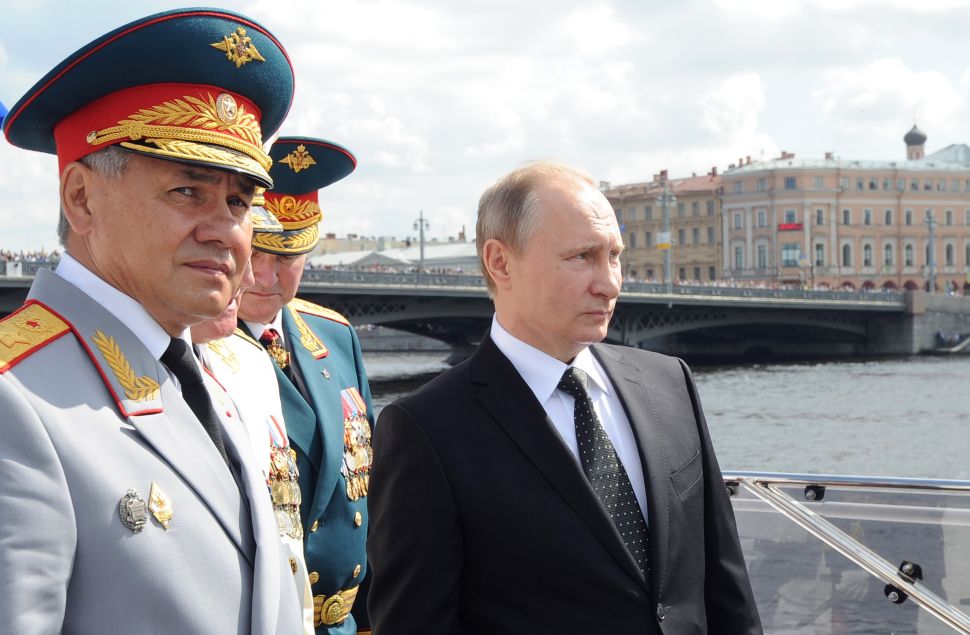