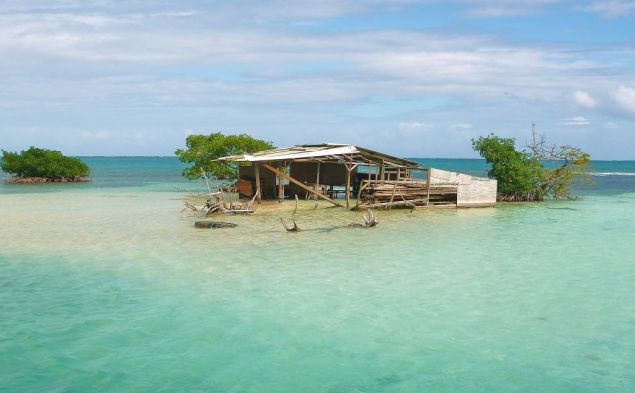 YBA Tracey Emin is funding a scholarship specifically for refugee students, especially hailing from Syria, with the help of four other benefactors. (The Art Newspaper)

The list of artists participating in this year’s Venice Biennale has dropped. (Artnews)

This review of the David Hockney retrospective at Tate Britain pulls no punches, as we’ve come to expect and enjoy from The Guardian. A highlight? “I had hoped never to see his 2012 video of people juggling, hula-hooping and semaphoring ever again, but here it is, at the entrance to the exhibition.”

Sotheby’s is suing dealer Mark Weiss and a hedge fund manager collector in London over a 2011 sale of a Frans Hols painting that was later revealed to be a fake. (Artnet News)

Eat your heart out, Venice. The world’s smallest contemporary art biennale takes place in a shack on a small island in Guadeloupe. This year’s event is likely the last as the mangroves that hold the shack out of the ocean will soon be overtaken by rising waters due to climate change. (Hyperallergic) 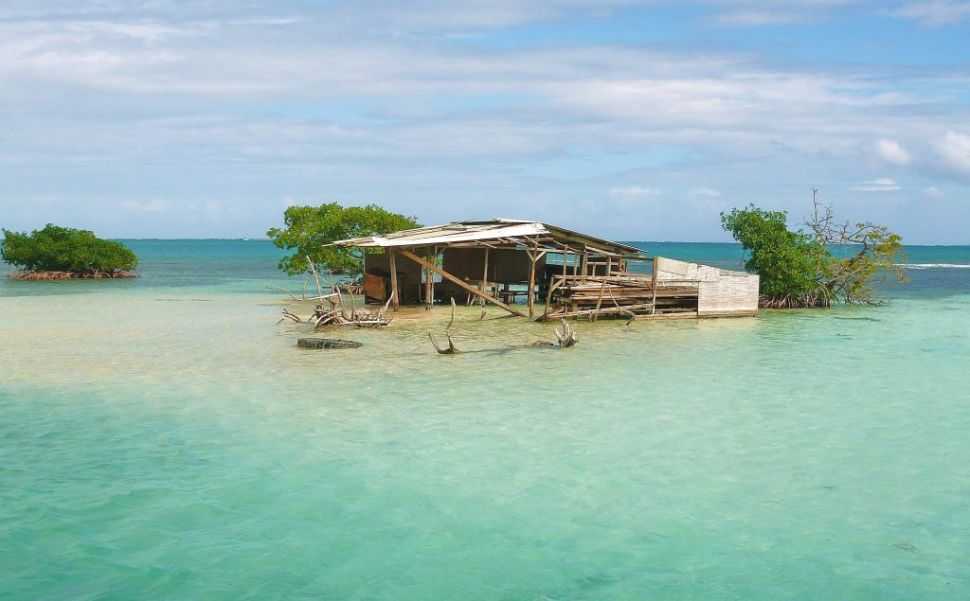