Fake news has been frequently cited as the reason for Hillary Clinton’s presidential election loss to Donald Trump. Indeed, the sensationalism surrounding the term has provoked other fake or misleading news articles to promote this post-election narrative. The Washington Post published a controversial anonymous interview with PropOrNot, a website that leads a McCarthyist witch hunt by listing several alternative news sites as Russian Propaganda. BuzzFeed conducted their own study that claimed fake news “outperformed” real news in the final three months of the presidential election. FAIR contributor Adam Johnson noted that this study was just a “marketing metric that has no bearing on the total amount of people who actually shaded fake news.”

In January 2017, Matthew Gentzkow, professor of economics at Stanford University, and Hunt Allcott, associate professor of economics at New York University, conducted a study on which fake news stories during the 2016 presidential election were most widely believed and what possible impact they had on the outcome of the election. The study found that, on Facebook, more fake news stories were shared favoring Donald Trump (30.3 million likes/shares) than Hillary Clinton (7.6 million likes/shares), based on stories that were debunked by Snopes, Politifact and BuzzFeed.

The researchers also noted that, though social media is an important outlet that Americans use to get their news, only 34 percent of those surveyed trust the information they get from social media, while most still depend on television as their main source of information. In comparing the top 690 U.S. news sites with 65 fake news sites, they found that only 10 percent of total site traffic to news sites comes from social media. However, fake news sites predominantly depend on social media for views. Therefore, it is misleading to focus on Facebook metrics in citing fake news as a major issue during the election.

The two fake news stories most widely believed in the study, as Empty Wheel noted, happened to be pro-Clinton articles. The first was a false claim perpetuated by the Democratic Congressional Campaign Committee that Rep. Jeff Denham helped broker a real estate deal turning a government owned building into a luxury Trump hotel, and the second—stemming from Newsweek’s Kurt Eichenwald—claimed Wikileaks was releasing fake emails to damage Clinton’s campaign. The study did not include how many people believed the commonly cited, false claim that the Wikileaks emails were fabricated, which MSNBC’s Joy Reid, Malcolm Nance, Kurt Eichenwald, and the Democratic leadership disseminated to their support bases. It’s ironic that the Clinton partisans who have decried fake news and used it to avoid accountability for Clinton’s election loss have been the most effective propagators of fake news when it serves their political agenda. 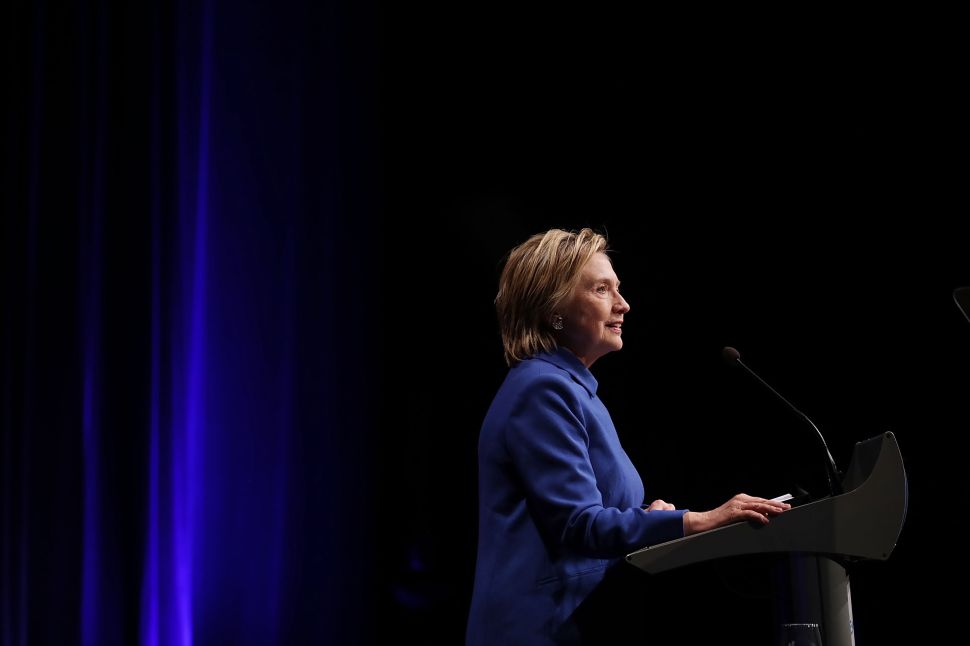