After every Super Bowl, pundits weigh in on which ads were the best and worst. But those lists all focus on what was entertaining, rather than which ads are likely to boost sales. In that respect, Super Bowl commercials tend to struggle—no matter how funny or poignant they are. Last year, only one-third of viewers of the typical Super Bowl ad could connect the spot to the brand being advertised.

This year, advertisers shelled out at a rate of $10 million per minute for Super Bowl media buys—plus tens of millions for creative, production, agencies, PR and associated costs. As ever, there were more duds than triumphs, but some brands did manage to pull out a win.

Ultimately, Super Bowl LI was a mixed result for sports fans. Yes, they got a great game—but one tainted by too many preachy ads. People just want to watch a football game without being lectured or “educated.” Viewers were out of luck on that score this year. Audi, Budweiser, AirBNB and others were eager to push causes down consumers’ throats despite widely acknowledged, near-universal political fatigue in the United States.

Just another reason that, in 2018, marketers will need to get outside of their bubbles and consider what will resonate with people who don’t work in advertising and media. Because if you want people to buy what you’re selling, not alienating them is a good start. 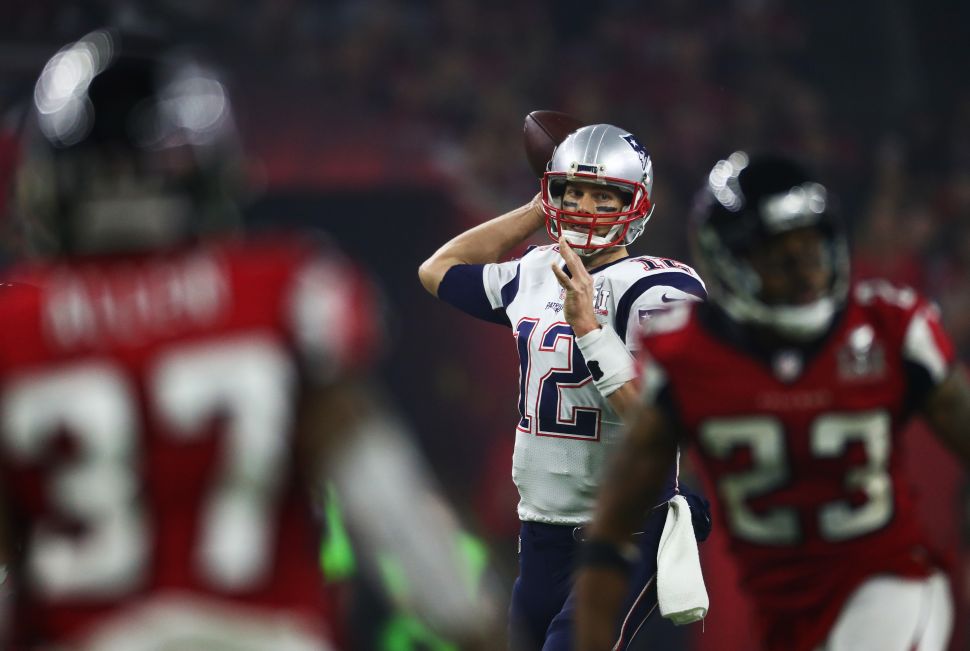