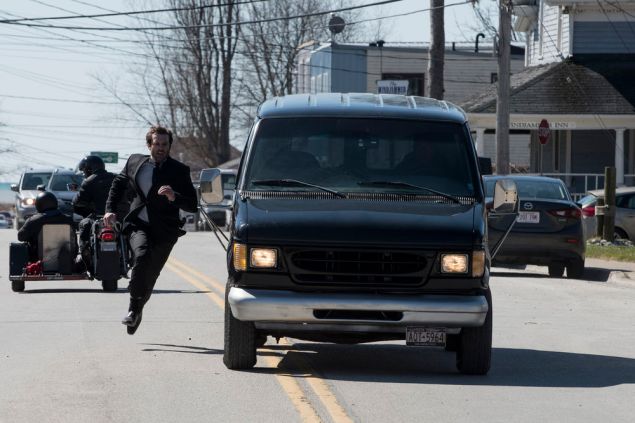 When a success film franchise makes its way to television, it faces many unique challenges. This is no different as the series Taken, launched from the (three) feature films of the same name, comes to the small screen. Finding a way to tell what was originally conceived as a close-ended story (or a series of those) on a weekly basis is a complex undertaking. Here’s how the creative team behind the new episodic drama plan to make it work.

The action series follows the origin story of younger and hungrier former Green Beret Bryan Mills (the lead in the films). As he fights to overcome a personal tragedy and exact revenge, Mills is pulled into a career as a deadly operative on a CIA special ops team that awakens his very particular and very dangerous set of skills.

In 30 years, this character is destined to become the Bryan Mills that we’ve come to know from the Taken films.

Executive Producer Matthew Gross explains the intent of the series, as he says, “The show is called Taken not because we’re going to kidnap someone every week but because something is taken from Mills. His sister is taken from him, and he’s going to chase her his entire life. Something was taken from every character, and all of us, and that’s why I think the audience is going to relate with that.” 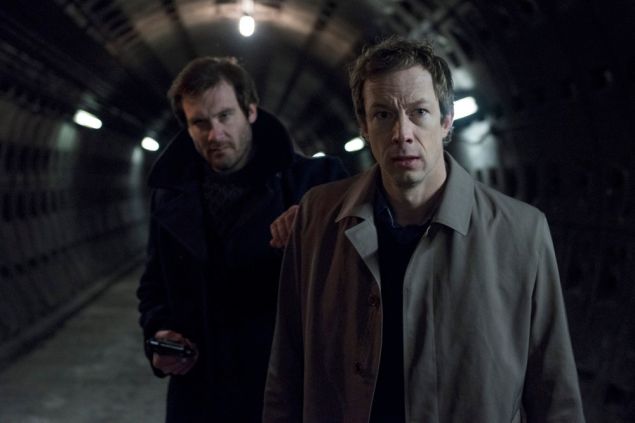 Making the show a prequel but not setting it in a different era was a very conscious decision, says Executive Producer Alex Cary. “We were talking about a modern origin story, so set in modern-day times, and I think the immediate question that arose is, ‘what is this television show to the movie?’ What we wanted to do was to bring he unique selling point of Taken to the TV screens, but to do our own story and really create this character sort of from the ground up.”

Gross jumps in to add, “The genesis story was to really see the formation of this character, Bryan Mills, and how he became who he is. Later on in his life, we know he’s a broken man, and we know he has a particular set of skills, and the whole concept was his journey on how he got there. So this is how a hero becomes a hero.”

Clive Standen stars as the lead character and says this about his take on Bryan Mills, “What I find interesting about him is he’s not like any other action hero. You’ve got James Bond, [who] is suave, sophisticated, and he’s always got the perfect suit on. He’s got the cool line to say to the girl or the evil villain. He’s perfect. He’s larger than life. You’ve got Jason Bourne, who is far more complicated, but he’s cold and calculating. He doesn’t know his past. He doesn’t know who he is, and he’s a ruthless killer. He’s not an ‘everyman.’ And, you’ve got Ethan Hunt in Mission Impossible, [he’s just] very tech-savvy.”

He sums his thought up with, “Bryan Mills is just a man. This is about a real guy. He bleeds when he gets hurt. He’s in pain when he falls. He’s very emotionally connected to the missions; more so than he should be.”

Liam Neeson played the role in the films, to which Standen says, “I’ve got no interest in playing Liam Neeson’s character in the film. He’s the finished product. He’s this man with a particular set of skills. This is about how he acquires them, and I think it’s going to be a roller coaster of a ride with lots of ebbs and flows and twists and turns.” 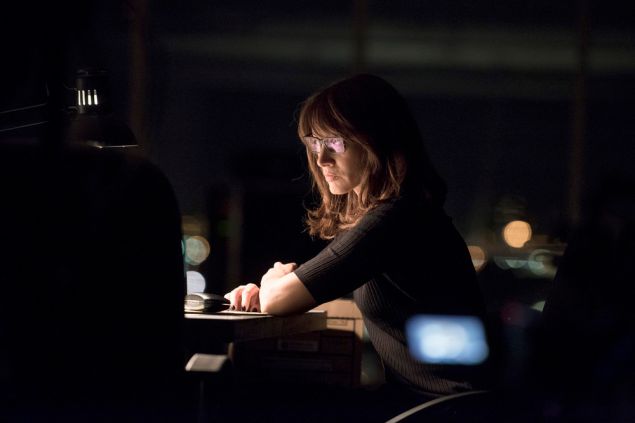 Luc Beeson, who created the character of Mills for the feature films, while not involved in the day-to-day of the series, does play an integral role in the show, explains Cary. “Before we even started, he and I sat down and discussed the movies, and we discussed the creative process in general. He has been nothing but incredibly supportive, but also incredibly trusting of us as a team. So he has steered us in a direction I think that would be loyal and faithful to his original vision in the movies.”

Jennifer Beals who portrays Christina Hart, the Special Deputy Director of National Intelligence who has taken Bryan Mills under her wing, points to another Beeson entity as having had a huge influence on her. “When I was a girl, one of the first films that did [something] for me was La Femme Nikita, which was just remarkable [because] I was so invested in this woman and all of her flaws, and every moment was about character.”

Beals says she was attracted to the role because of its ambiguity. “I think walking that line where you have all of this information as a member of the intelligence community and [you’re] using every bit of your intellect and your intuition to keep as many people safe as possible. What’s been interesting is to explore is [asking the question] – at what sacrifice does that come?”

She says she was also was drawn to the drama because of the uniqueness of the narrative. “I feel like, in a way, we’re going backwards,” she explains. “Because [this is] a modern‑day origin story, we get the chance to watch the planting of a seed and watch the plant grow. I think in this case, it’s not about trying to take advantage of a story that’s already popular. It’s a genuine process of finding where does this come from in an authentic way.”

Standen has his own unique label for the series, as he says, “I like to call it a ‘covert action’ show because it’s very different in the way we show how these guys work. Like, Instead of kicking down doors, you should be able to kind of open a door and leave without anyone seeing you were there.”

Talking about the production process, Gross reveals, “Very few television shows have scripts that are a 100 scenes, 110 scenes. This is a very, very ambitious show. Most television series have 50 scenes, 55 scenes. It’s the narrative, cinematic storytelling [here] that I think, is obviously, a huge part of this show.”

Gross says that Cary brings a rare process to crafting the series. “[Alex] has written this show very economically because he understands people and the complexities of doing this kind of work. I think it’s what makes this show stand out is it’s cinematic. And, it’s really about how our characters react to what they’re doing, because they’re not unfeeling robots. They’re doing important work.” 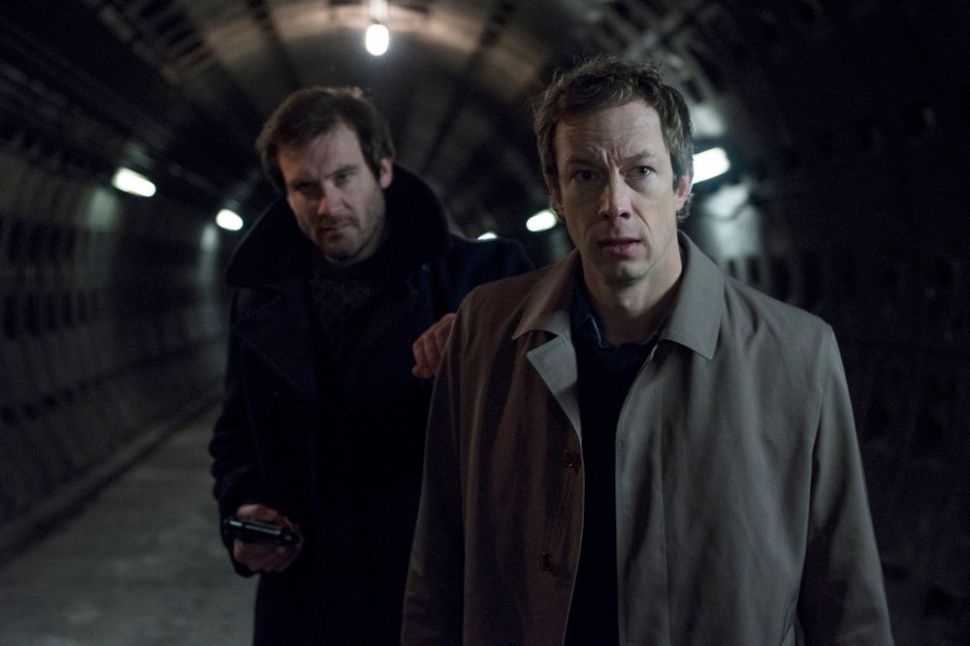