Another Democratic candidate entered the race for governor, officially announcing today with a release and link to his web page. Tenafly Councilman Mark Zinna said he has hired two full time staffers and this coming weekend plans to collect signatures to get his name on the ballot.

“We have scheduled meetings across the state with voters — with College Democrats and student organizations, and with progressive activist groups,” Zinna said. “There is a tremendous hunger in New Jersey for a candidate not beholden to big money or entrenched special interests, someone willing to propose bold and common sense solutions to the problems that we face in New Jersey. ”

“We don’t have access to the big donors and power brokers who routinely write large checks to any candidate they think might be ‘hot,'” Zinna said.  “We are dependent on smaller donations, and on public financing, which levels the playing field by providing two dollars to a qualifying candidate for every dollar donated.  In order to qualify for public financing, however, I need to raise an initial $400,000.”

Other Democrats running for governor besides Murphy and Zinna include Assemblyman John Wisniewski of Sayreville, state Senator Ray Lesniak of Elizabeth, former Clinton administration Undersecretary of the Treasury Jim Johnson of Montclair, and attorney/ex-firefighter Bill Brennan of Wayne. 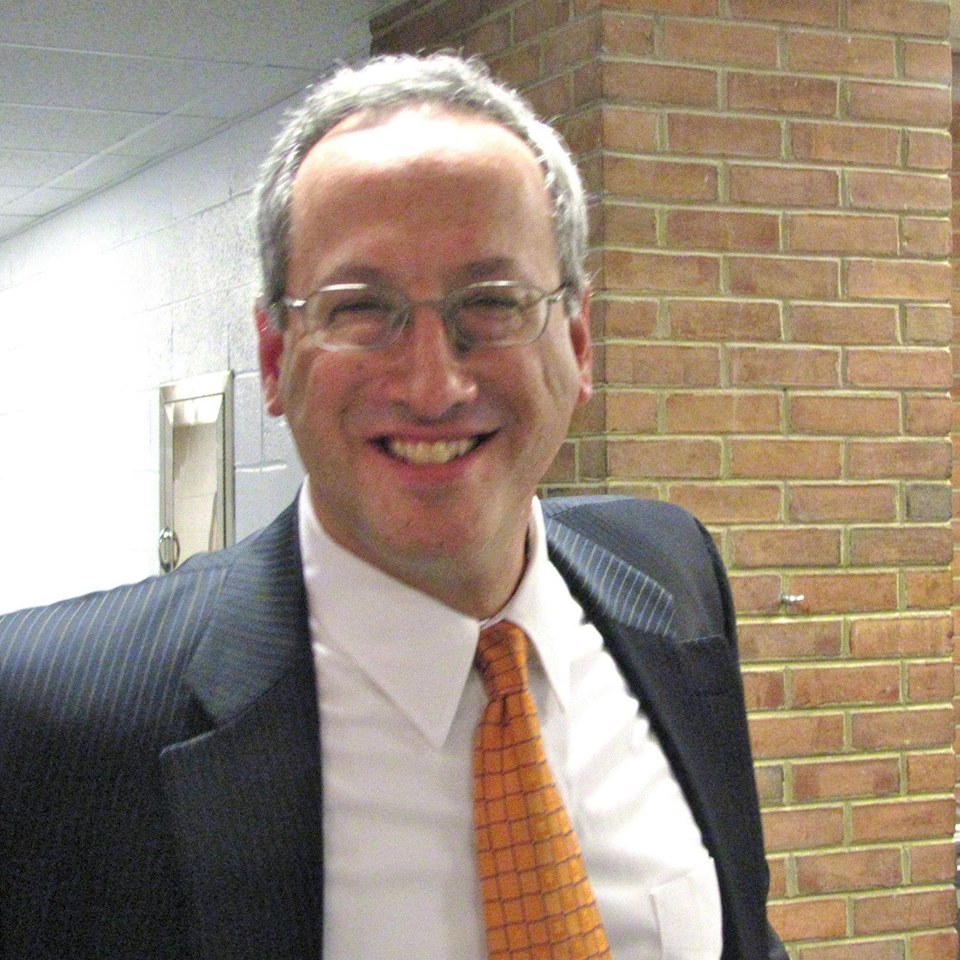