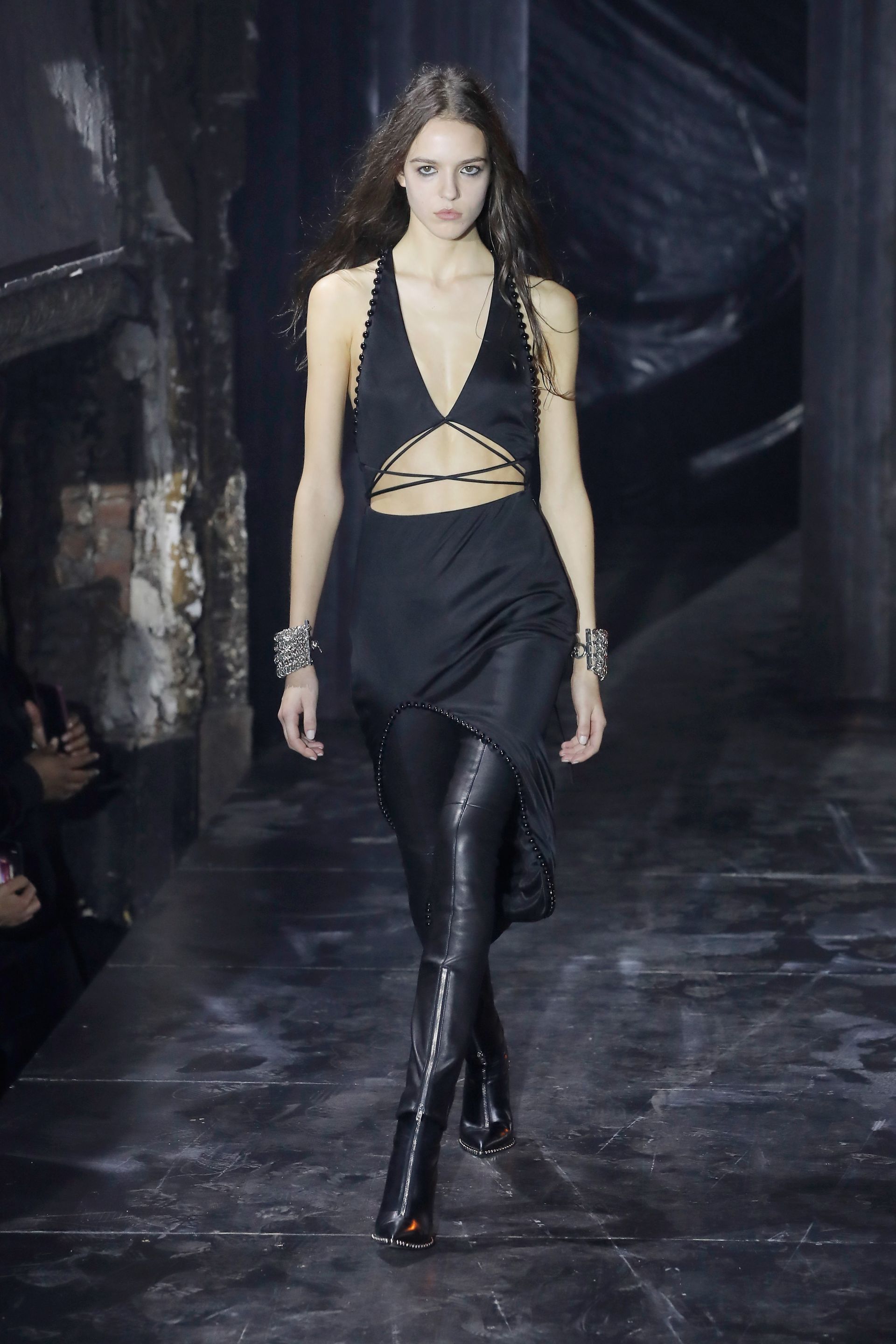 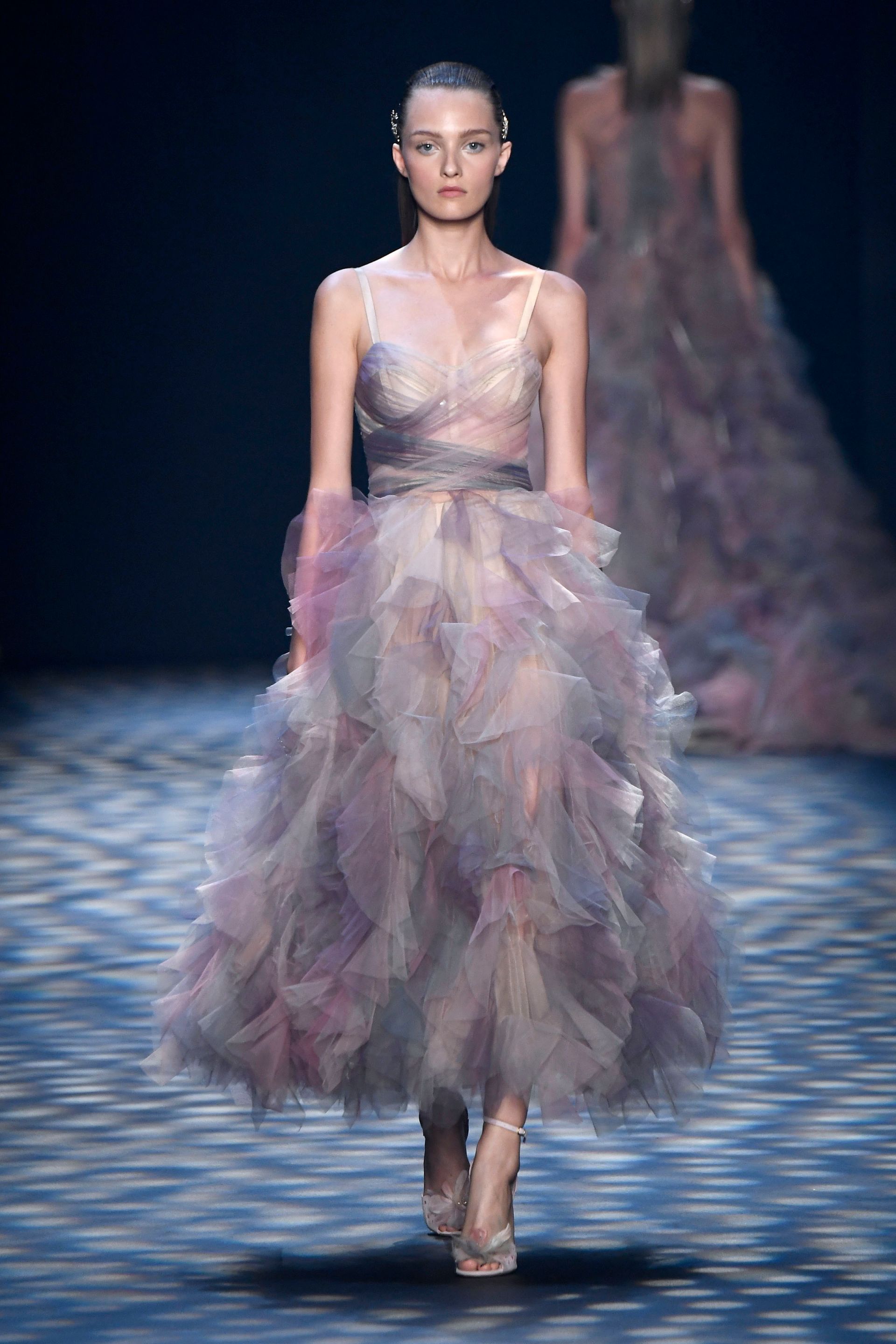 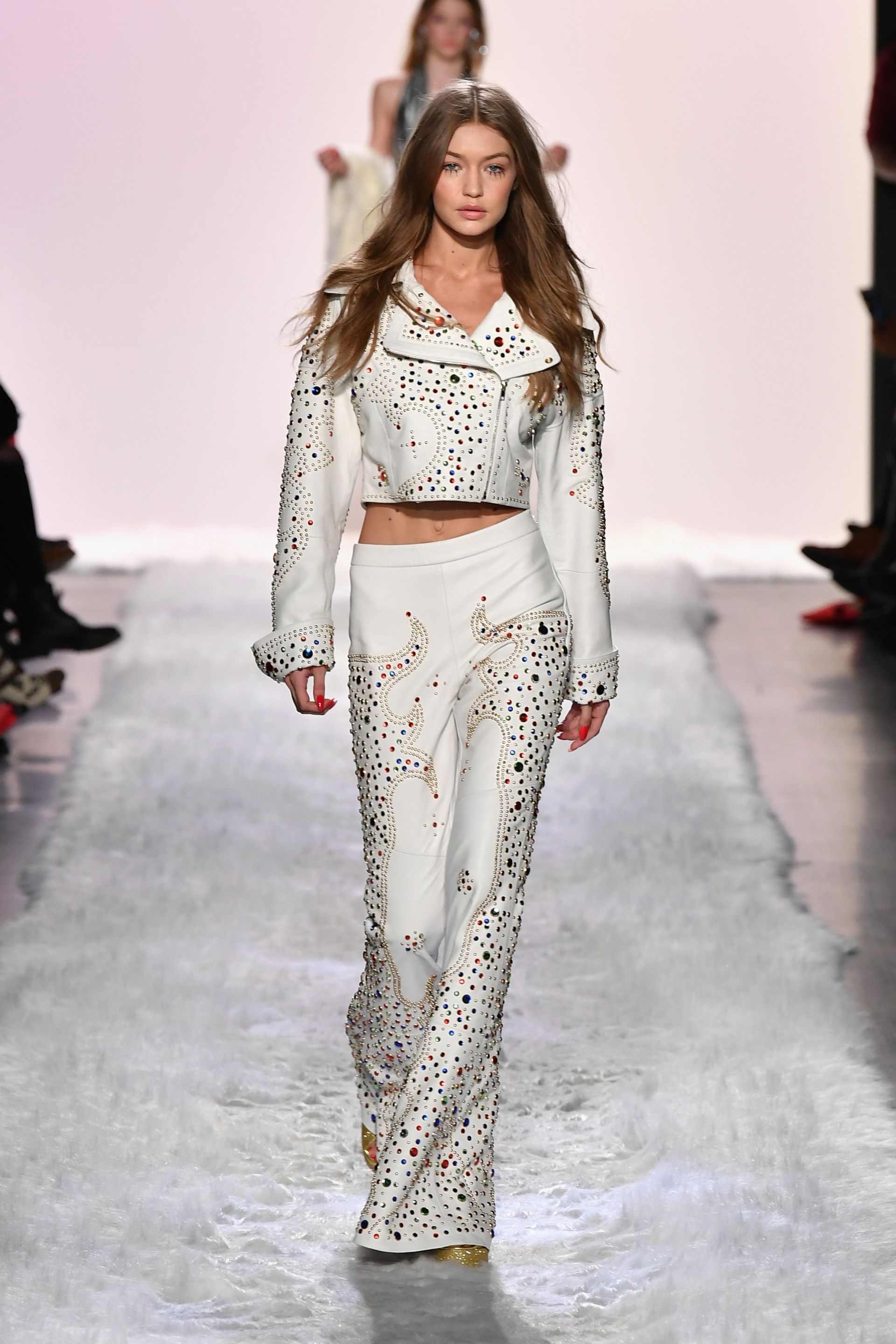 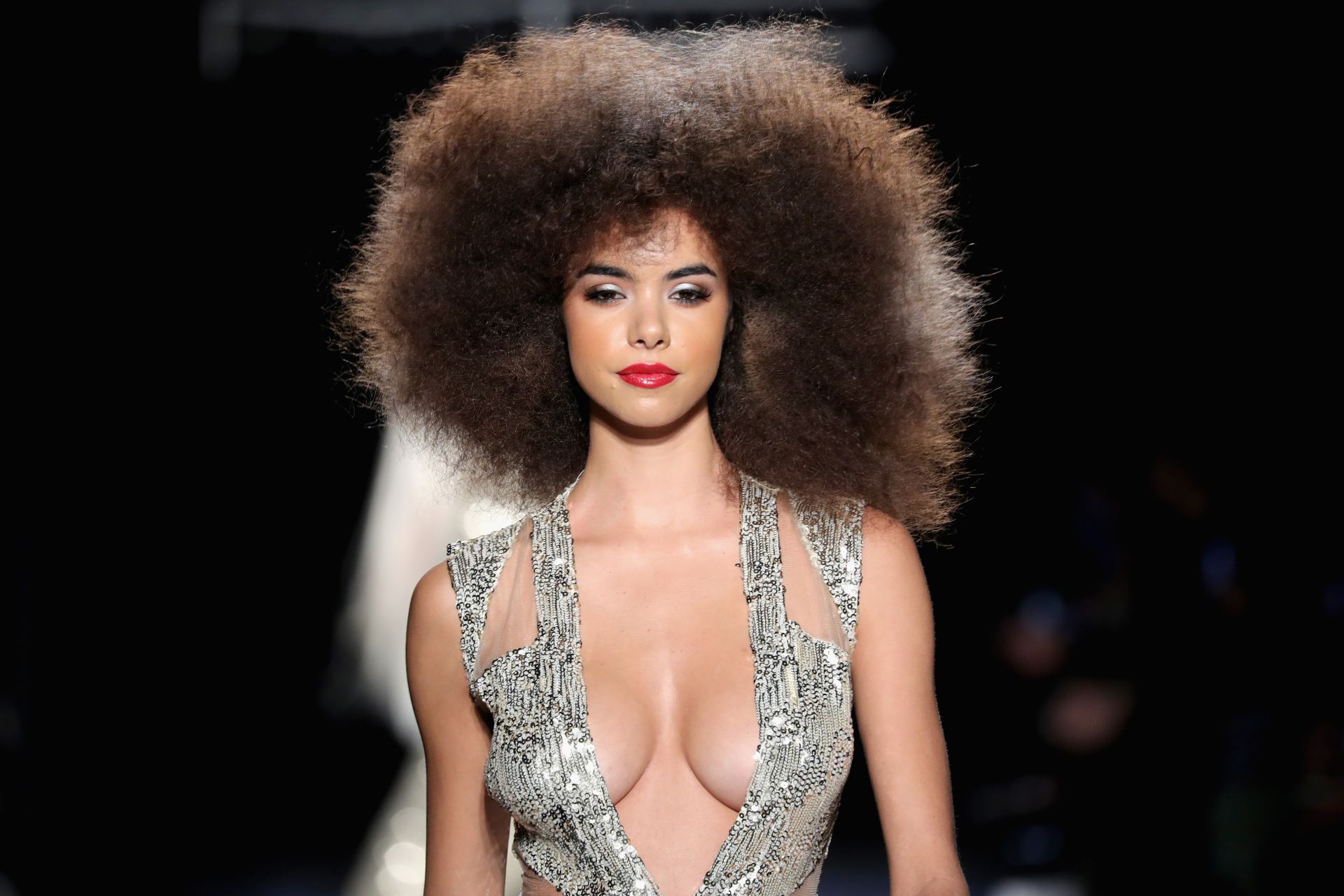 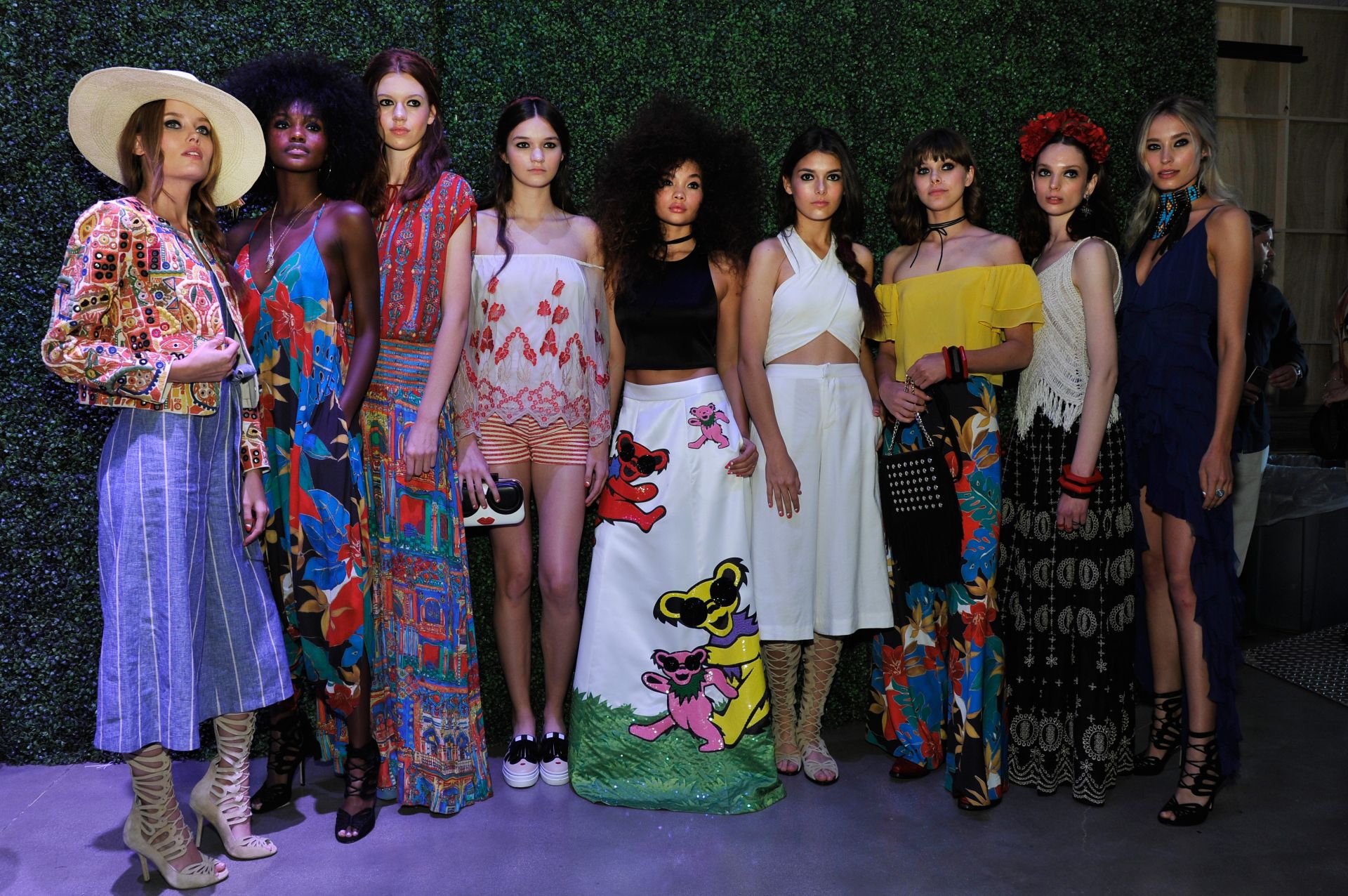 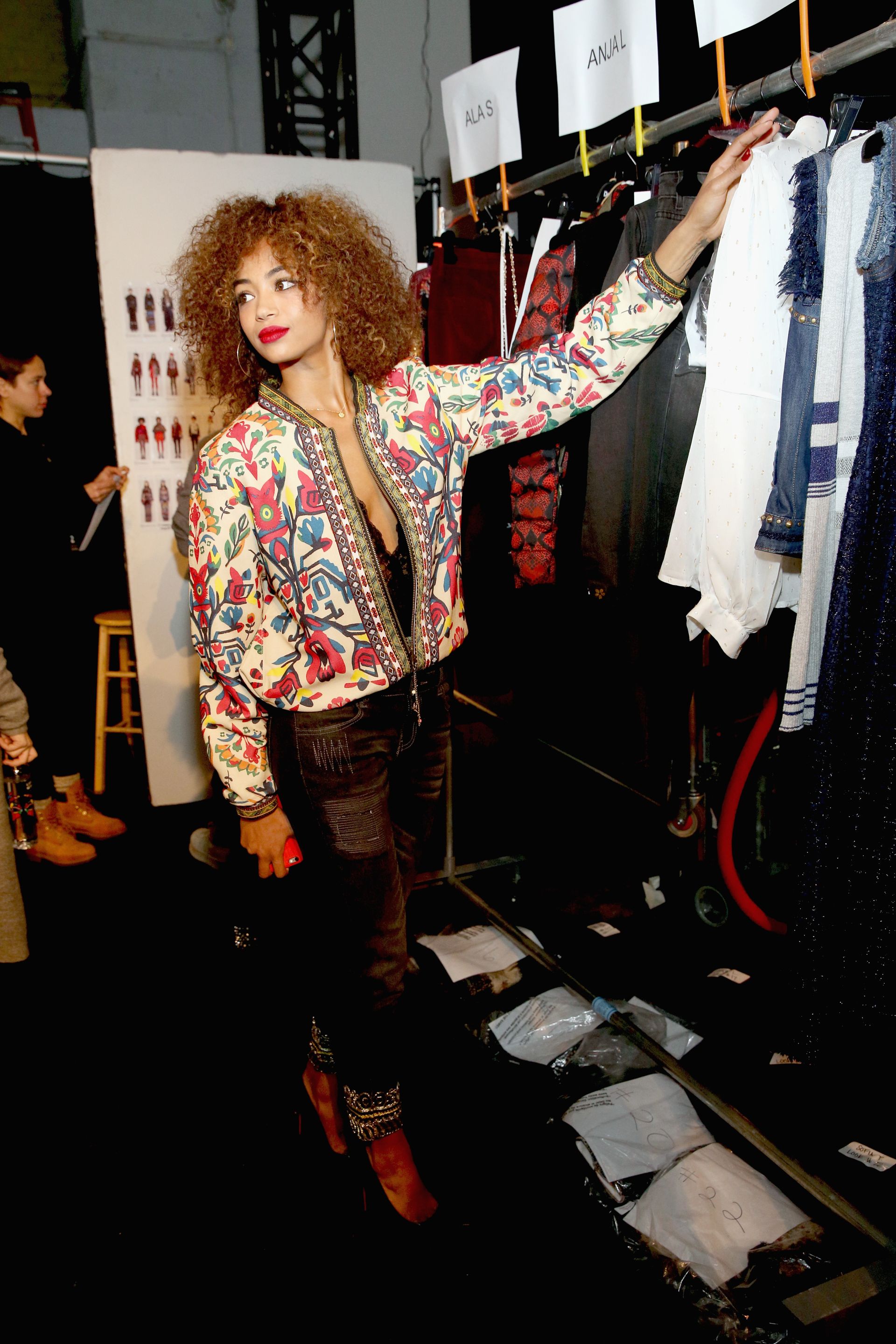 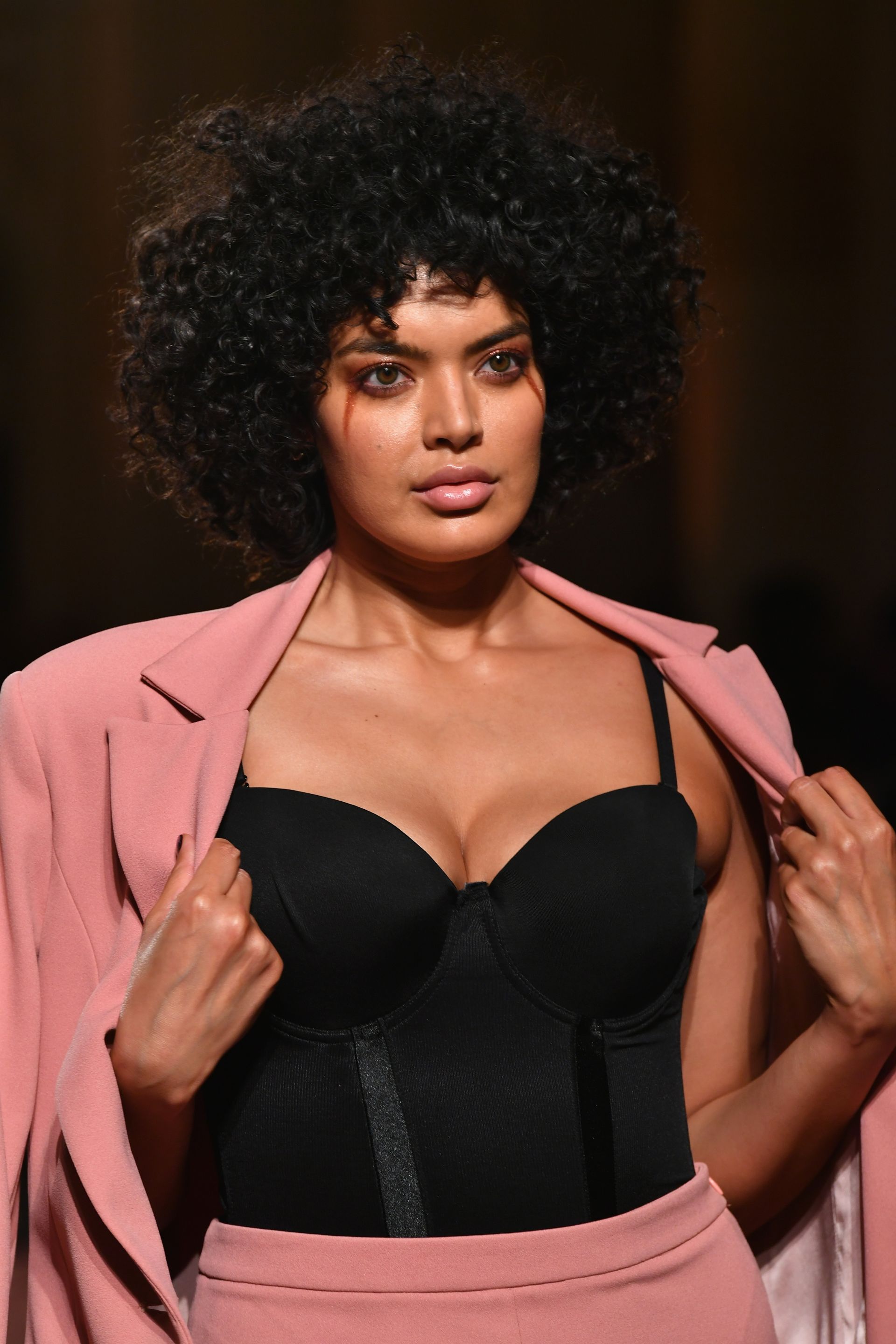 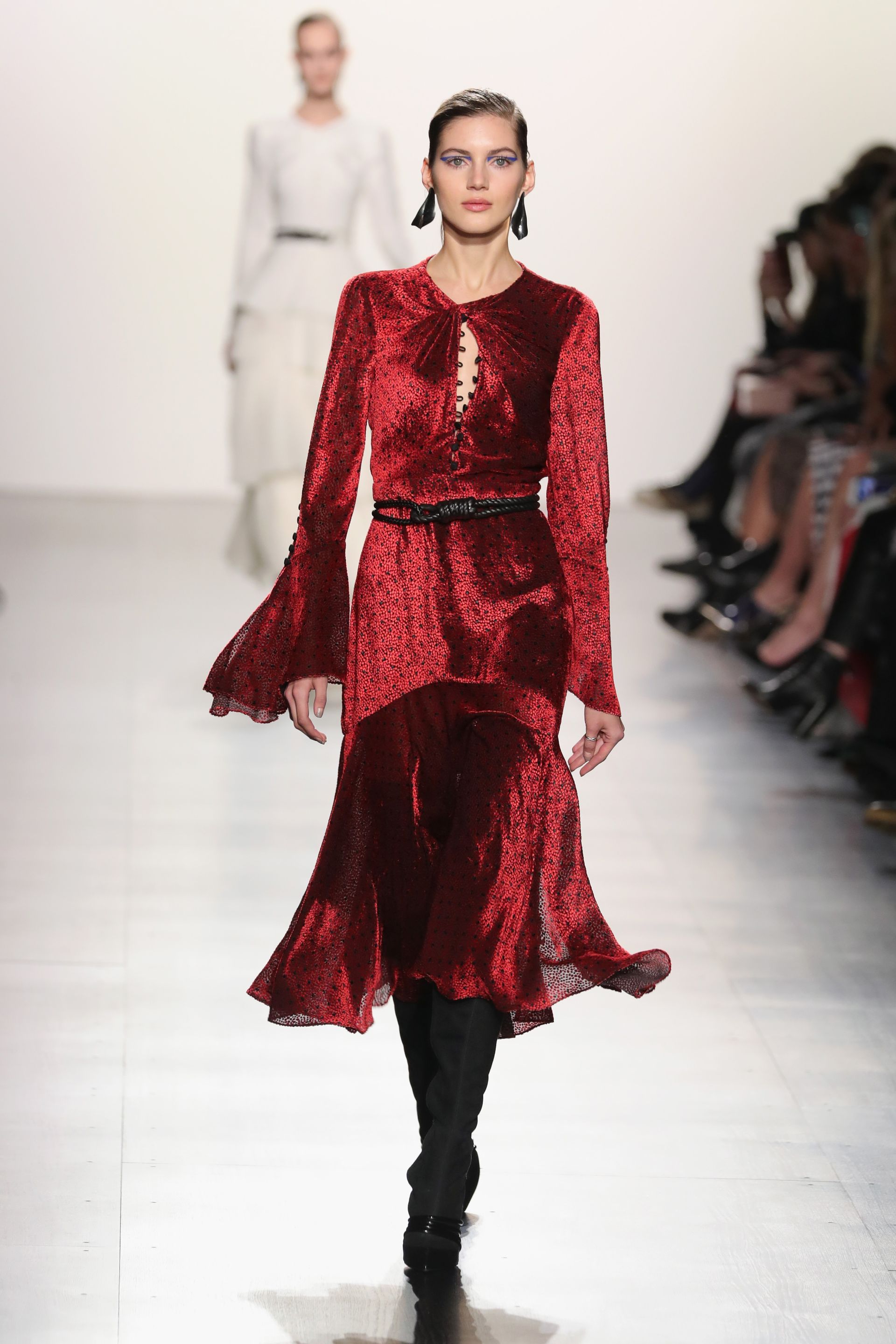 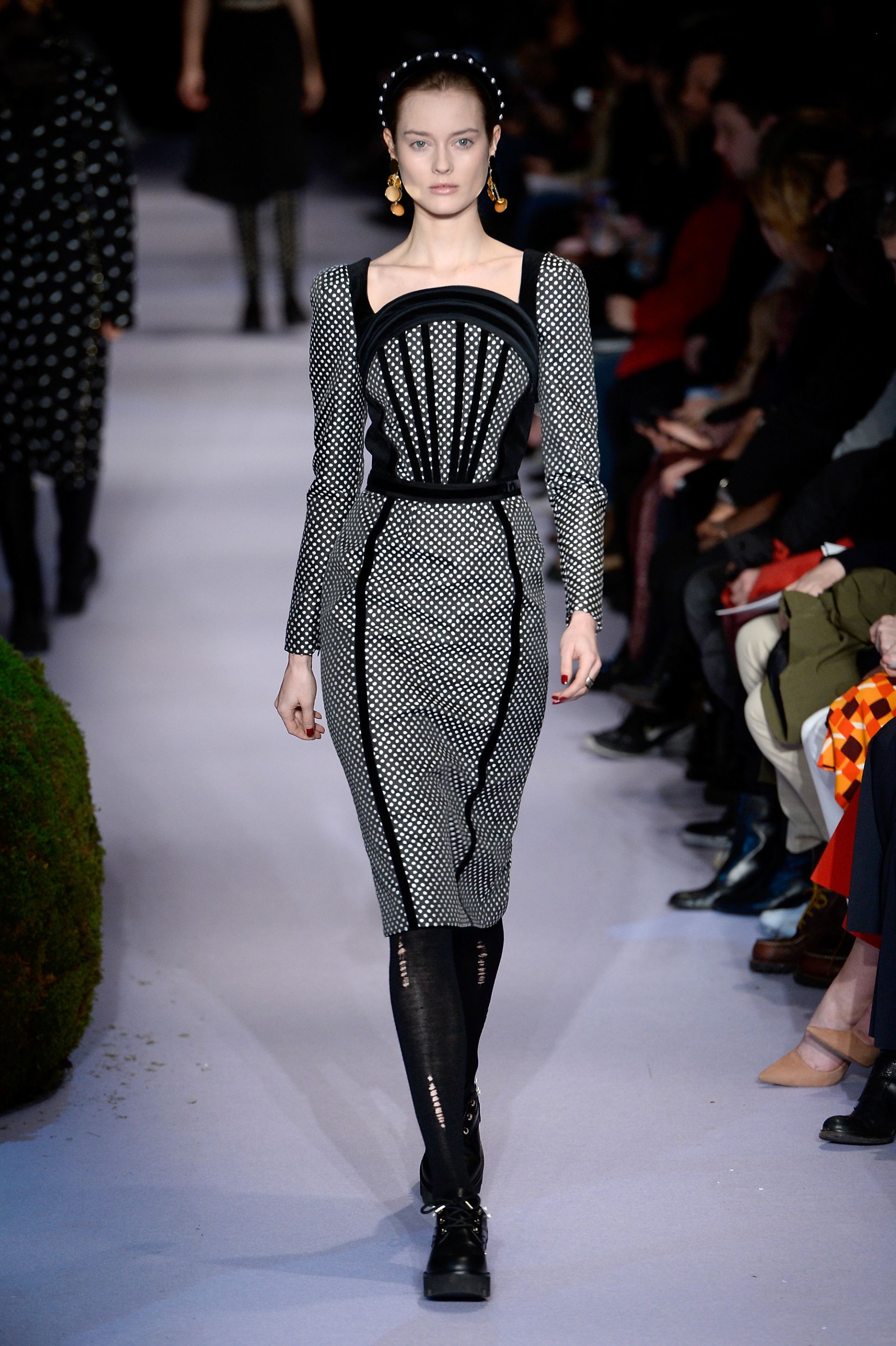 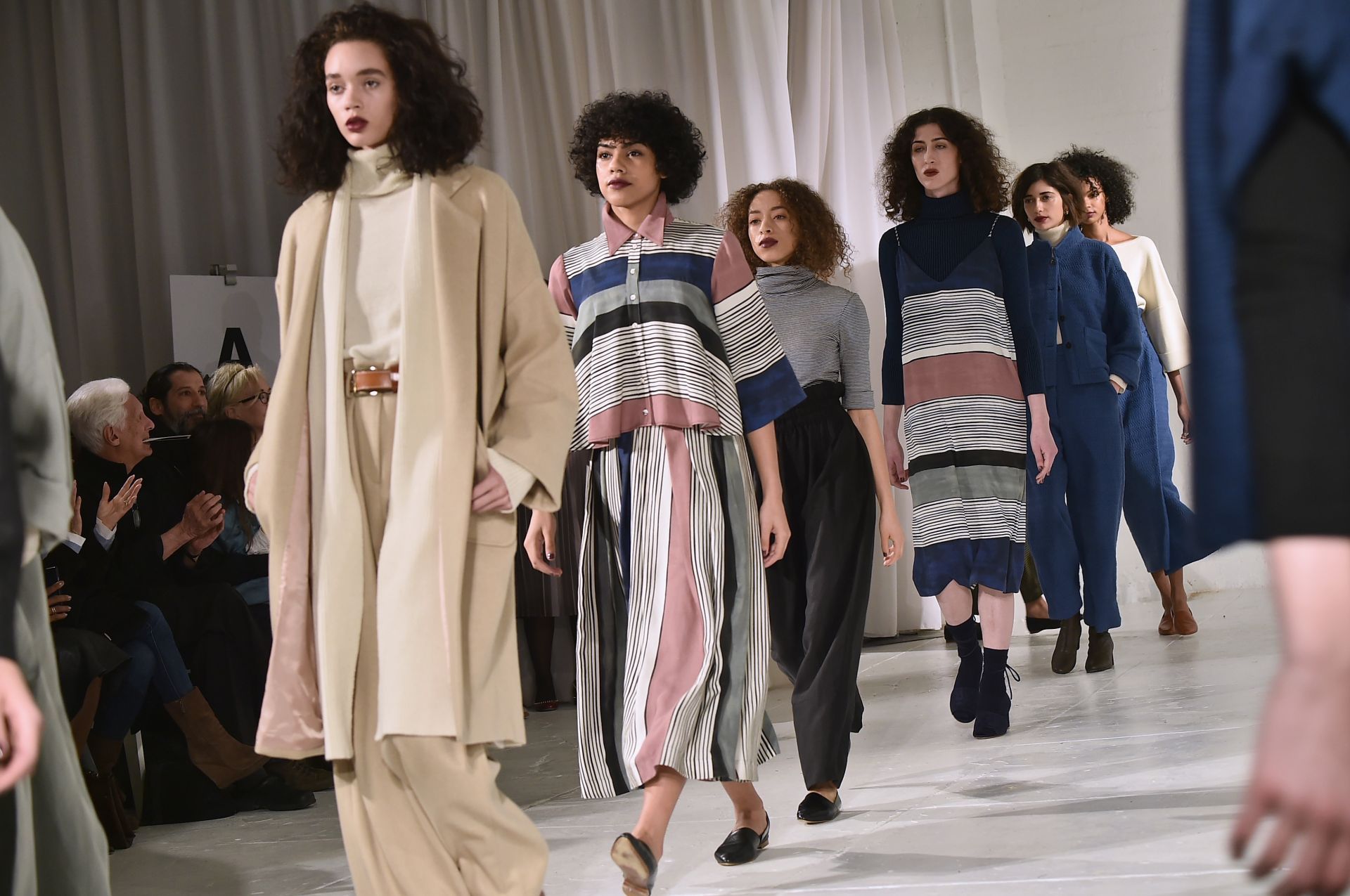 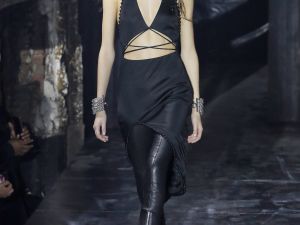 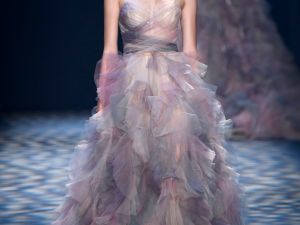 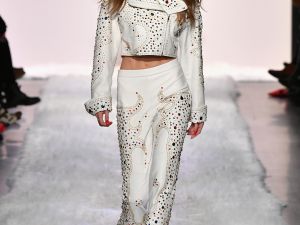 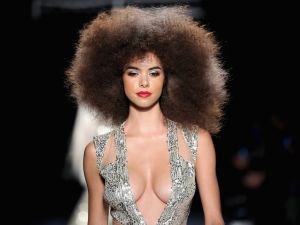 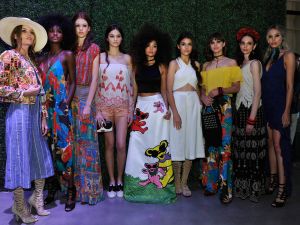 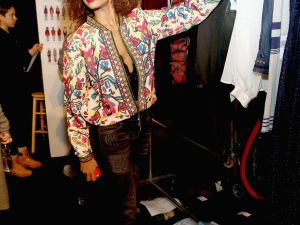 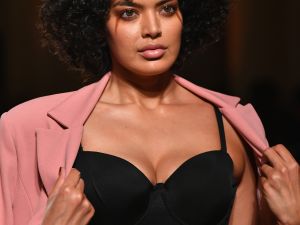 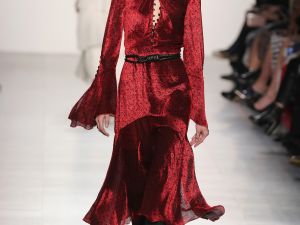 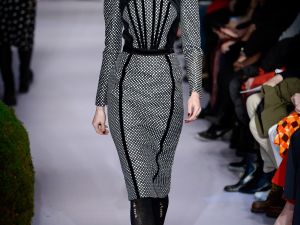 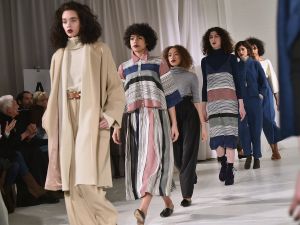 With NYFW coming to a close this week, we thought it was a fitting time to take a look at the most influential New York fashion designers on Instagram. As we all know, serving up a collection of pretty clothes does not mean that a designer is powerful. Well, at least in terms of social media.

Alexander Wang, whose designs returned to all-black this season, leads the pack with over two million followers. On the other end of the spectrum is former Project Runway contestant Michael Costello, who had a care bear sitting front row at his fashion show, who landed near the top of the list with over one million followers.

These figures on the top brands with the highest reach during fashion week were pulled by Dash Hudson, a visual intelligence platform that studies social media engagement. Click though to see all the brands that made the cut.