2. The hype keeps coming, as the Hadid girls strutted their stuff to wild applause on the Versus catwalk on Saturday night, alongside an almost unrecognizable Adwoa Aboah. In the FROW Jordan Dunn watched on, with Lottie Moss, MIA, Tinie Tempah and Rocco Ritchie.

4. Tea and cake at Molly Goddard’s place turned out to be a rather grand affair with chandeliers at the Tate. Loved her zippy bumble bee cardi’s cut short and boxy over mini ballet tutus.

5. Sofia Richie rocked up at Topshop Unique, Olivia Palermo hit up Pringle of Scotland and Kate Bosworth was spotted at Henry Holland (streets ahead in the style stakes).

7.  The only sexy Jenner, Kendall, came to London to Party. She was seen bargain hunting for bric-a-brac at Portobello Road at the weekend.

9. What starts off catchy and upbeat, surreptitiously morphs into brain numbingly irritating when played enough on repeat. Bored already of the over-played soundtrack to La La Land.

10. In less capable hands, a collaboration with Disney may not have produced such an Oscar winning collection, but Mary Katrantzou turned inspiration from Fantasia into fabulous beaded creations, bursting with the explosive color and glamour of the original 1940s film, Fantasia.

11. You heard it here first: Roberts Wood is the designer to watch out for. Dover Street Market have already snapped them up. 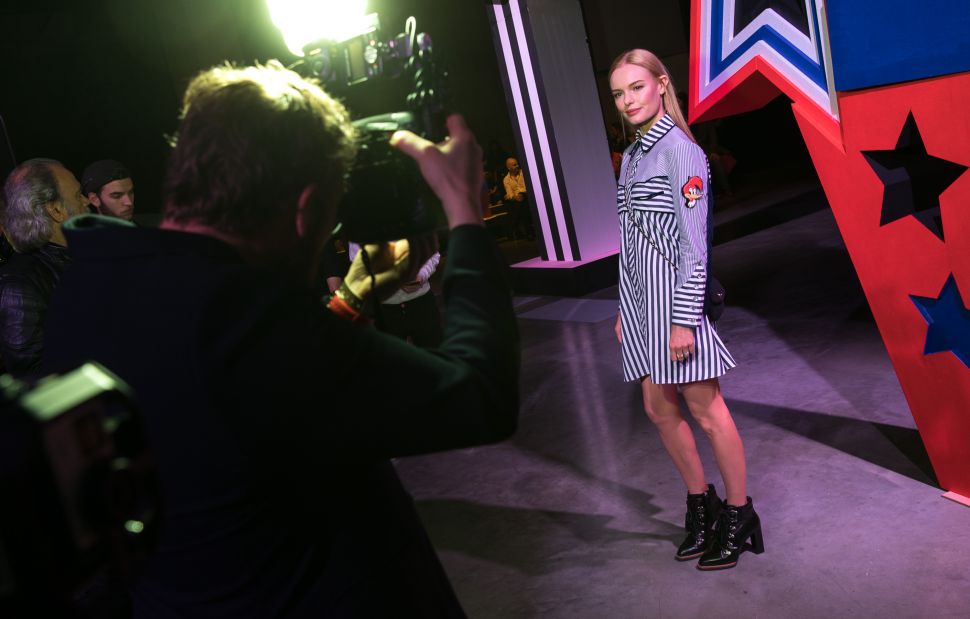