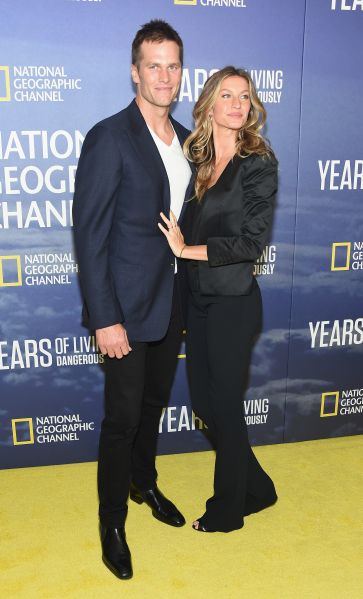 Meet the Met: Tom Brady and Gisele Bündchen have been added to the hosting committee of The Met Gala. We really can’t wait to see how they dress in theme with the event, which pays homage to Rei Kawakubo and the world of Comme des Garçons. They will share hosting duties with Anna Wintour (duh), Katy Perry and Pharrell Williams. via Fashionista.

Talent alert: Looking for cool new brands that no one else will be wearing? Head to Nordstrom. Seriously, the retailer just launched Lab, a part of their in-store SPACE boutique, that hones in on young, new talent. The inaugural brands in Lab, selected by Olivia Kim, includes Eric Schlosberg, Eckhaus Latta, A.W.A.K.E. and Vejas. via Allure.

Runway grade: The Fashion Spot’s annual NYFW report card has arrived and the grade are…mostly good. This season, 31.5 percent of the models cast for shows were nonwhite, a slight improvement over the 30.3 percent reported for Spring 2017. The least diverse shows of the season were Chocheng, A Détacher and The Row, while Gypsy Sport, Chromat and Kimora Lee Simmons received top marks for having the most diverse lineup. via The Fashion Spot.

Party boy: The founder of the hottest member’s only club in Milan is Giorgio Armani. Aged 82, the longtime designer turns his Armani/Privé club into the hottest party in town and he has personally handpicked the audience invited into the space. Joe Jonas was spotted there during Men’s Fashion Week and Enrica Ponzellini, editor in chief of Vogue Bambini and Vogue Sposa, has been spotted there, too. via The New York Times.

Copy cat: A pair of chain-festooned sandals from the Kendall + Kylie range (which is designed by the Jenner sisters) looks suspiciously like those being sold by Chanel. Considering Kendall is a friend of Karl Lagerfeld, we’re surprised that she would copy someone so close to her. via Teen Vogue. 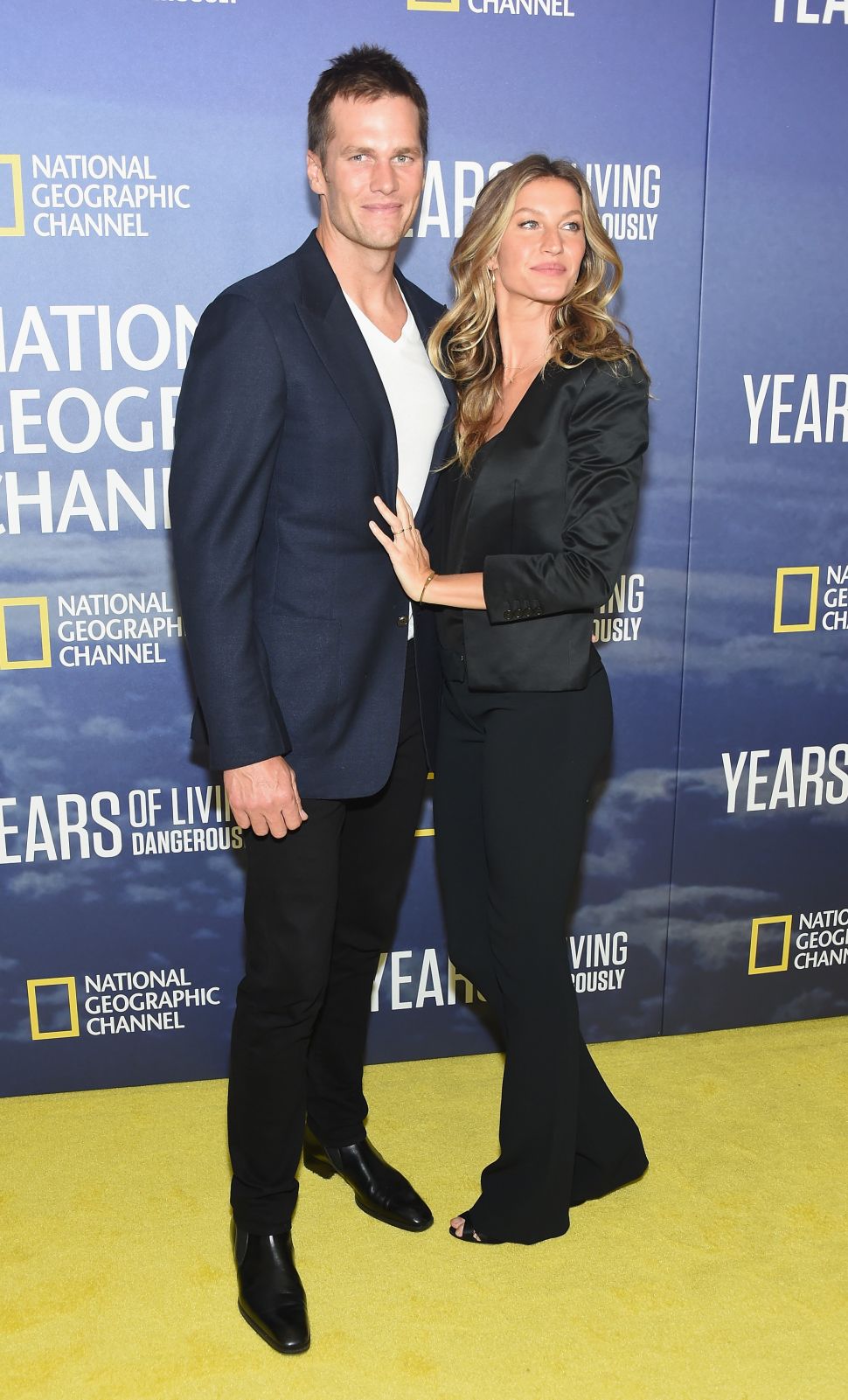