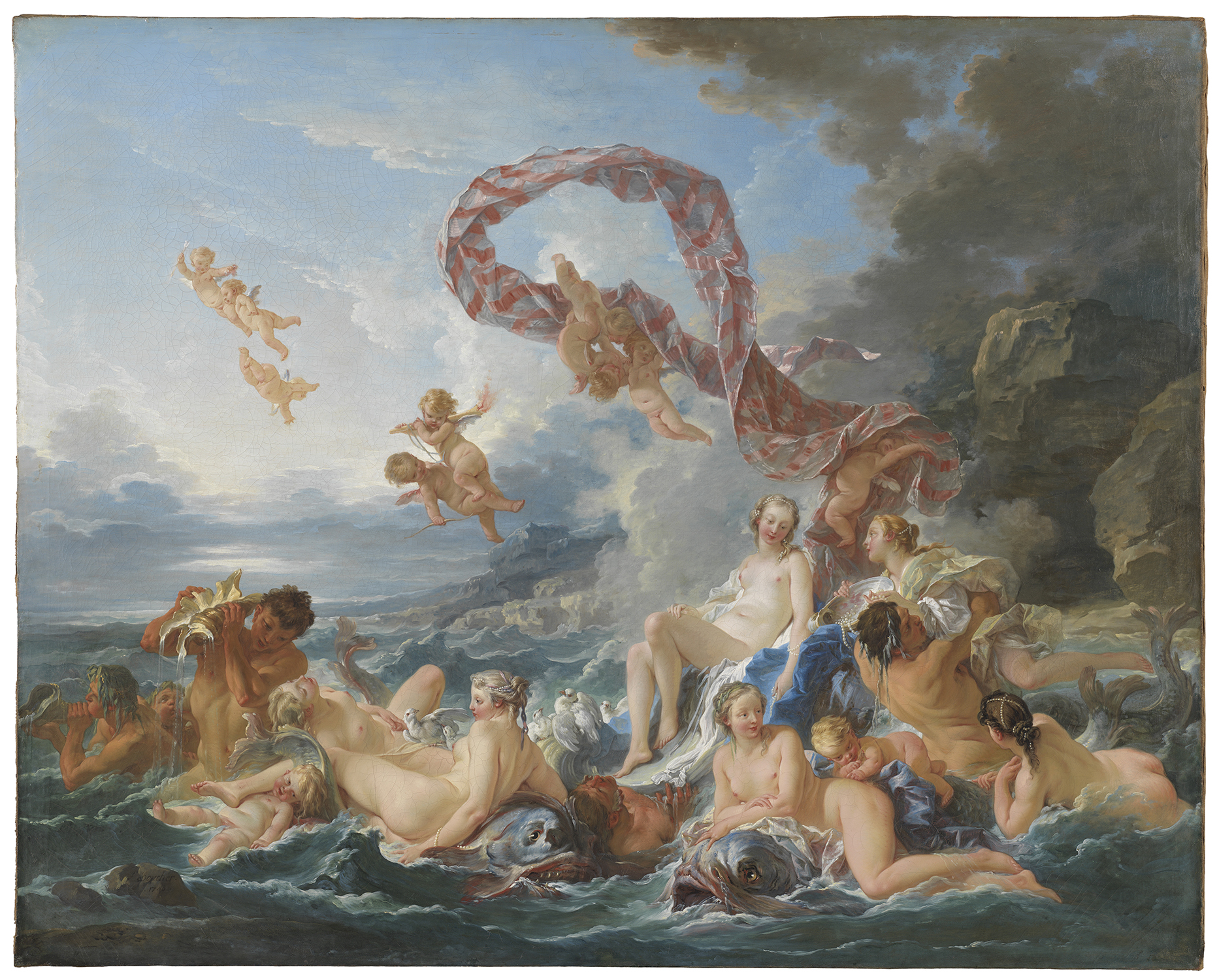 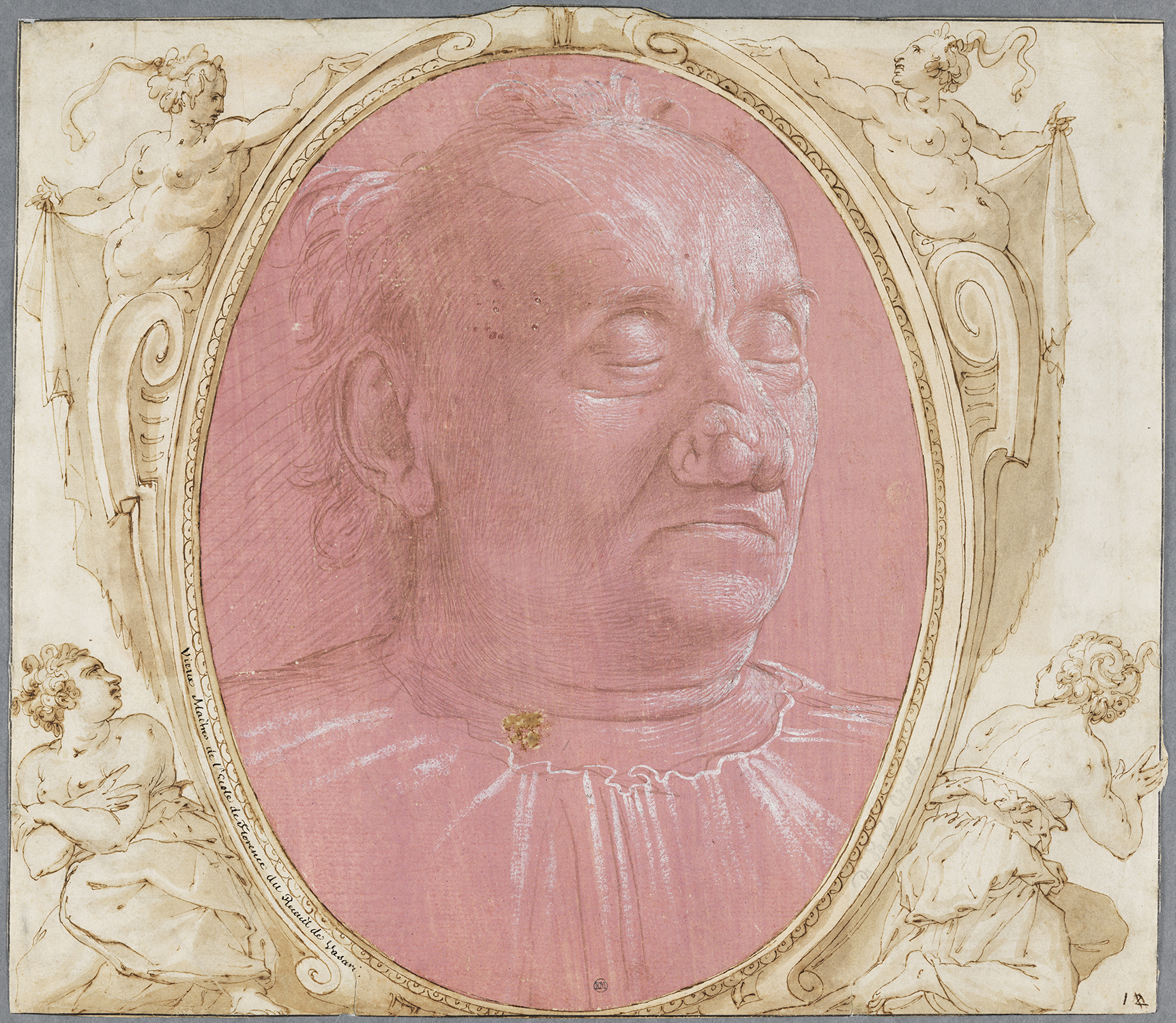 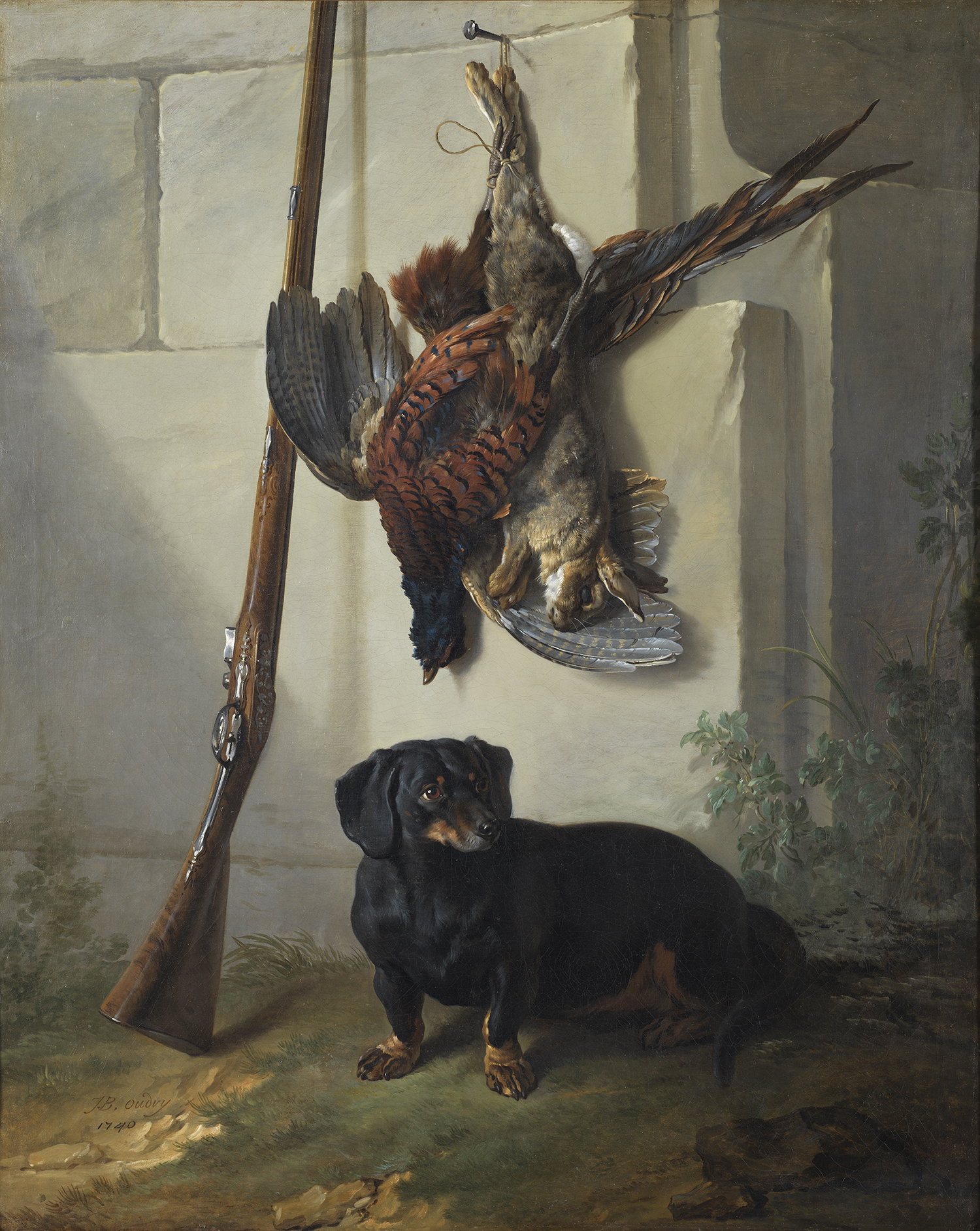 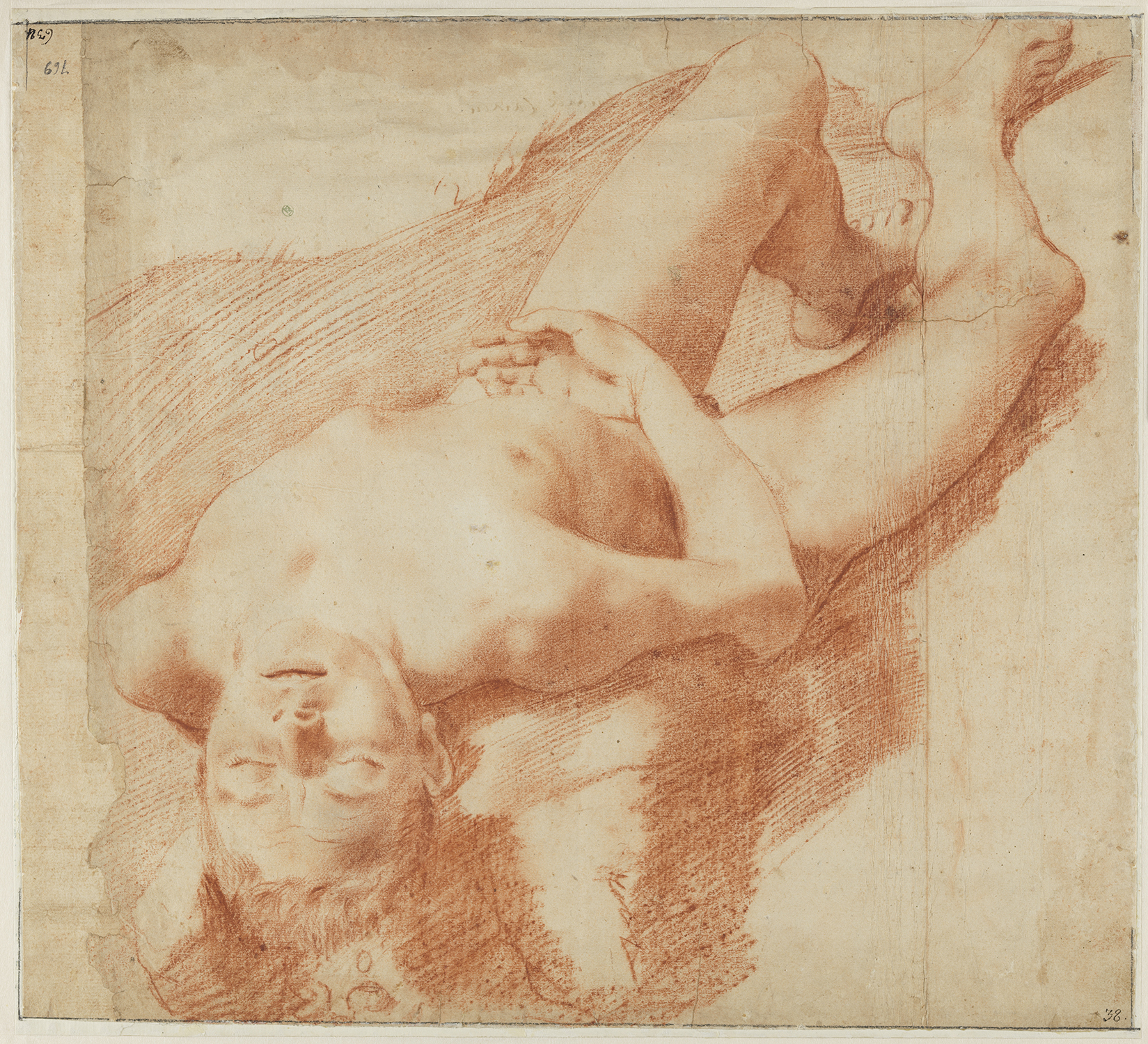 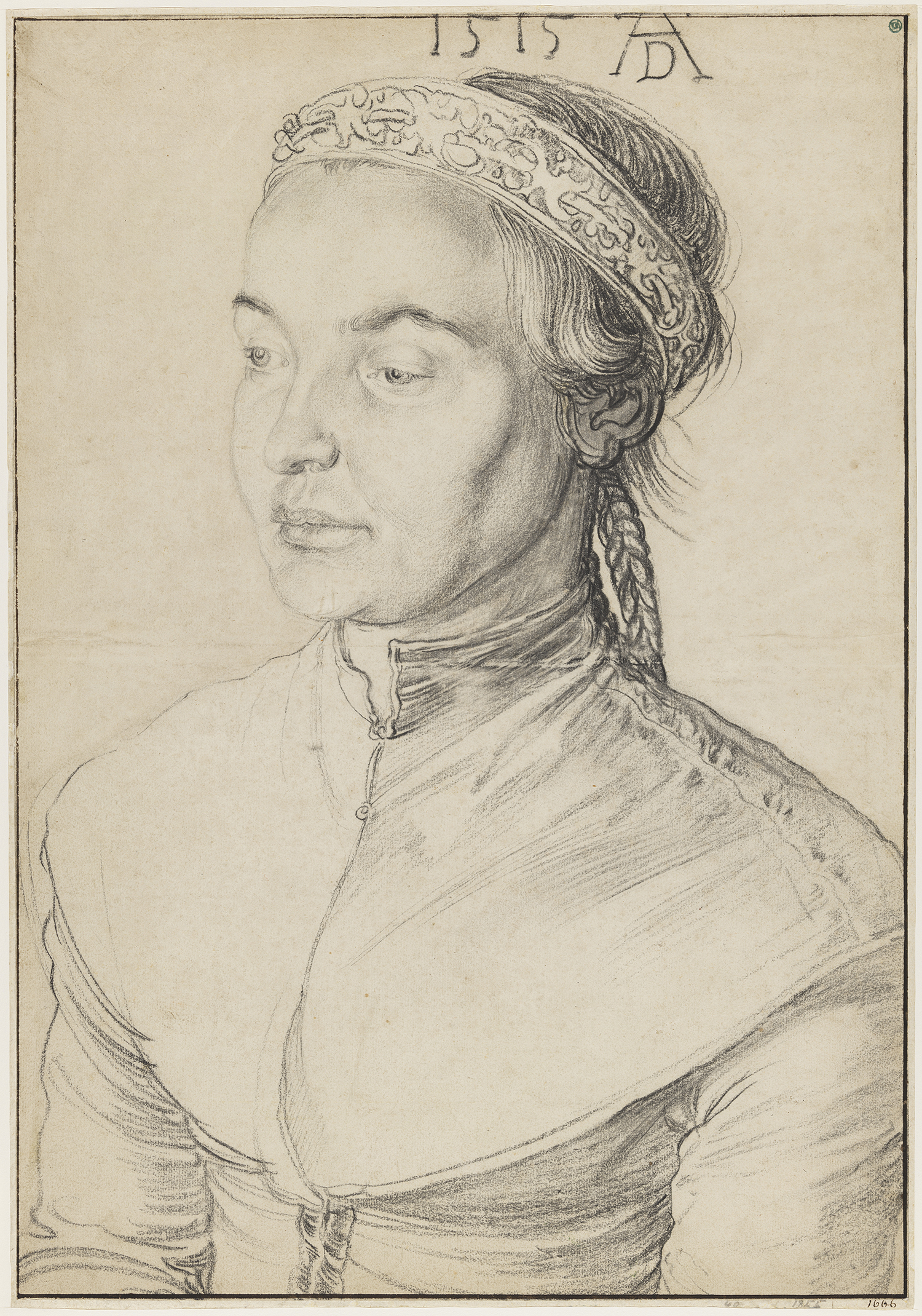 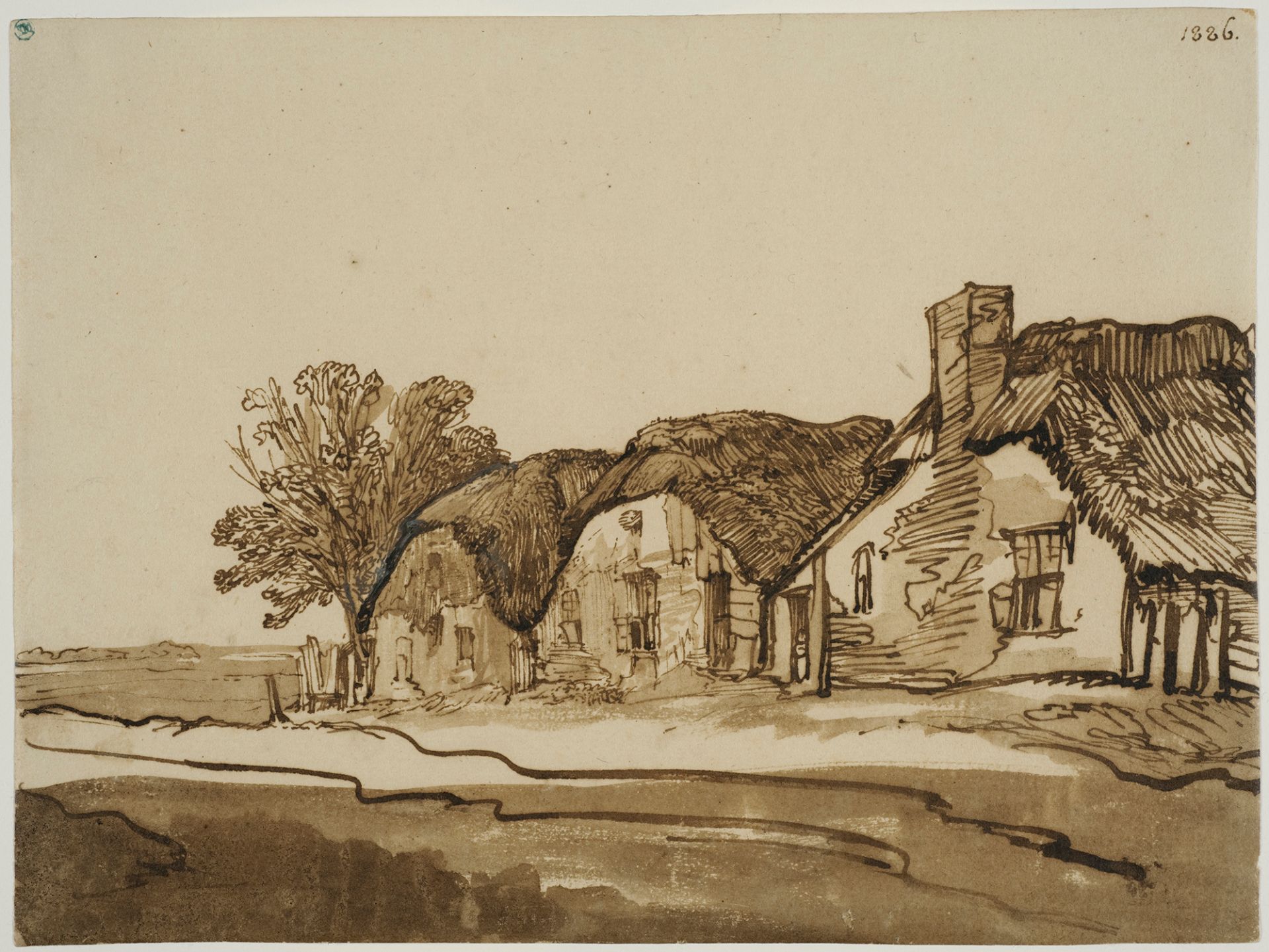 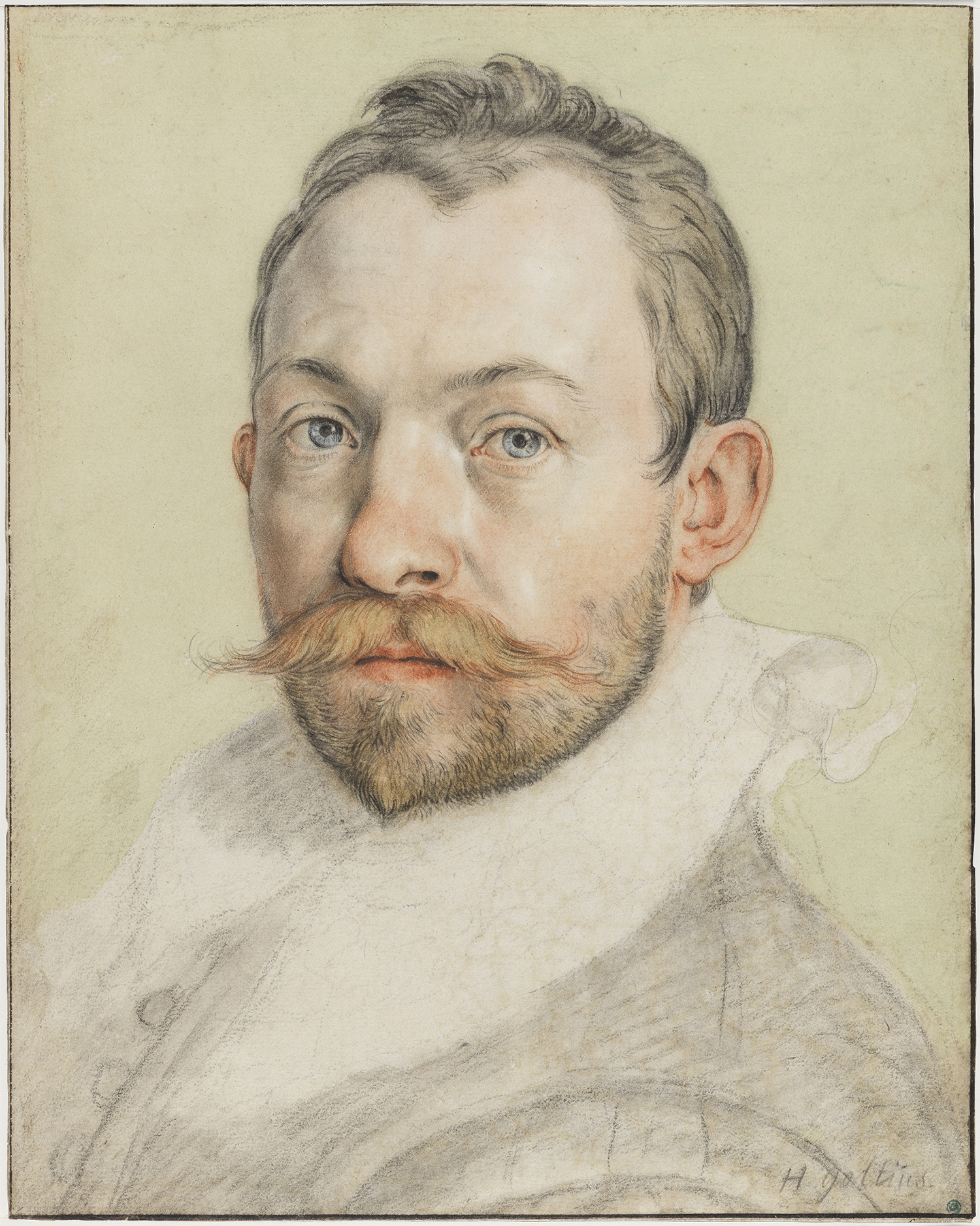 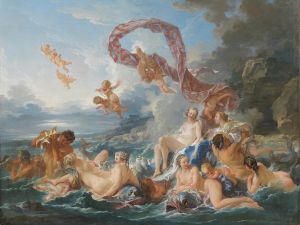 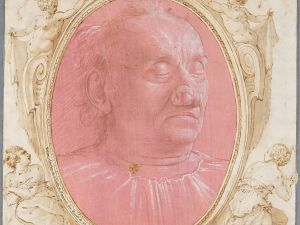 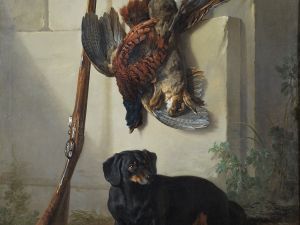 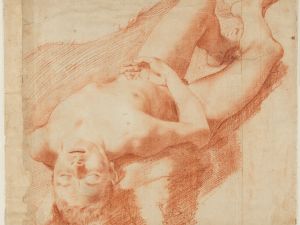 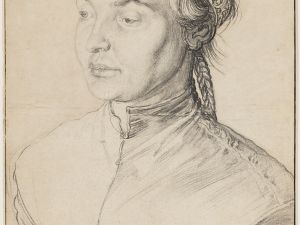 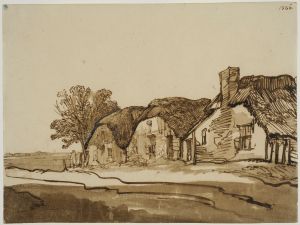 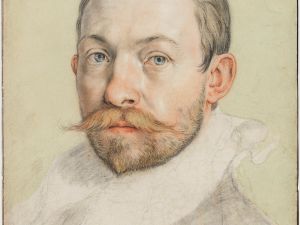 As with any luxury market, art follows capital. Since the Belle Epoque, art has poured out of Europe to the United States, and in the 1980s, Impressionist paintings went from New York to Japan. Since then, the buyers in bulk have come from China, Russia and the Persian Gulf. In 1741, a major buyer was Sweden, a powerful kingdom with a sphere of influence in Northern Europe, it sought good relations with France and a strong profile to show up its rival, Russia. In Paris, the most active Swedish buyer at the time was Count Carl Gustaf Tessin, an unofficial ambassador who inherited an art collection and the title of surintendant (surveyor) of the royal palace from his architect father. That same year, at a sale of works collected by Pierre Crozat (one of the richest merchants in France and a patron of the artist Antoine Watteau), 19,000 drawings were unloaded and Tessin bought more than 2,000. The Count’s expenses in Paris would eventually drive him broke, but those drawings and other purchases became the core of Sweden’s Nationalmuseum, which has loaned more than 75 works to the Morgan Library and Museum for the exhibition “Treasures from the Nationalmuseum of Sweden,” currently on view through May 14.

Despite his fortune, Tessin could not buy everything he wanted, so he went directly to artists, one of whom was Francois Boucher. The result was The Triumph of Venus, a painting in a marine setting with nereids and dolphins surrounding the Goddess of Love. Baywatch has nothing on this scene. There’s plenty in the magnificent mythological works that draws from existing sources by other artists, and situating such a scene in classical mythology helped keep potential censors at a distance—as did the fact that Tessin planned to ship the huge painting back to Sweden.

If The Triumph of Venus were not enough, Tessin commissioned a portrait of himself intended to advance his position politically in France and in Stockholm; the painting depicts him as a man of taste and discernment. It was a portrait of Tessin, not fully dressed for the court, but with evidence of good taste. He holds an engraving by Marcantonio Raimondi of Raphael’s fresco in the Villa Farnesina The Triumph of Galatea. The painting was by Jacques-André-Joseph Aved, a choice made because Tessin thought that Aved would be cheaper than other artists.

Tessin also left Paris with a painting by Jean-Baptiste Oudry of his favorite hunting dog, Pehr, and beloved hunting rifle: The Dachshund Pehr with Dead Game and Rifle.

Not everything on view is blissful ecstasy or self-documentation. Among the Italian drawings loaned from Stockholm is one from 1490 attributed to Ghirlandaio, which seems to be a sketch done for the painting Portrait of an Old Man and Boy, now at the Louvre, in which the man in the picture has a bulbous nose. There is speculation as to whether the drawing was made by Ghirlandaio or by someone in his studio. The man’s eyes are closed, and there is a tightened muscle on one side of his mouth, which might indicate that the subject was sleeping or dead.

Noblemen at the time usually did not allow the artists in their employ to depict them that way, yet whoever posed for the painting (to which the drawing is related) did allow for a rare glimpse of reality in the precision and centrality of the nose. The oval page on which Portrait of an Old Man and Boy is mounted is surrounded by drawings of nymph-like maidens by Jacopo Zucchi, who had his own career as a painter. Those figures are as delightful as they are improbable.

Also at the Morgan is Nude Study of a Young Man Lying on His Back (1583-85) by Annibale Carracci, a remarkable naturalistic pose that enabled Carracci to experiment with the interplay of light and shadow in red chalk.

Portrait of a Lady, Possibly Margaret of Austria (ca. 1536–38) by Pontormo, is a serene likeness of a melancholy woman. As with the Carracci, the naturalism draws you in. The modeling of the subject’s face and the texture of the black chalk make this portrait feel like sculpture.

Tessin was as drawn to big names as anyone. Rembrandt drawings figure prominently in the show. Three Thatched Cottages by a Road (ca. 1640) is a landscape that reveals a seemingly ordinary subject that he would share with Vincent van Gogh.

Another Dutch artist, Hendrick Goltzius, is one of the show’s surprises. A self-portrait by Goltzius from 1590-91 in black, red and white chalk with watercolor uses color to enliven the eyes and the waxed moustache of the artist-sitter. If naturalism was what got Count Tessin’s blood flowing, he found it here.

In Three Figures in Front of a Wall and Balustrade (1598) Goltzius is after a different effect, a spatial experiment where he can fit three distinct faces into a constricted space, as if he were incising them into a relief. Instead of looking ahead, as he does in his Self-Portrait, Goltzius is looking back to the precision of the early Renaissance.

With works like this, Tessin no doubt thought that he would elevate his career. He did get them back to Sweden, but his expenses caught up with him soon enough, and he eventually sold his art to the king. But while his fortune may have crumbled under the weight of his ambitions, placing these great pictures with the Swedish state helped saved his legacy.