On February 1, 2017, Fantasy Aces became the most recent daily fantasy sports operator to seek bankruptcy protection, highlighting the fact that participants in fantasy sports and Internet gaming face uncertainty on the return of their gaming deposits and a potential disaster in bankruptcy court. On February 2, 2017, teen retailer Wet Seal filed for Chapter 11 protection for the second time in 18 months after recently closing all of its retail stores, and announced it was liquidating all assets. Significantly, Wet Seal also filed a Chapter 11 case for its gift card subsidiary. These filings, along with the proliferation of retail bankruptcy cases over the last year, point out that the holders of gift cards from retailers and other businesses also face the uncertainty of obtaining the value of their gift cards and a potential disaster in bankruptcy court.

In the case of Fantasy Aces, the papers filed by the company’s attorneys in the Chapter 7 liquidation proceeding disclosed that there are approximately $3 million in liabilities. A substantial portion involves claims from the users of the site and contest participants for their playing accounts, yet only $1.8 million is listed as the value of the company’s assets. Likewise, in cases such as Sports Authority and most other high-profile retailers that have liquidated, the value of the assets available for distribution to creditors is minimal compared to the extent of the debt.

All of this points to the need for those considering making deposits of cash to fund fantasy sports—and Internet gaming or the purchase of gift cards—to be wary of those gaming operators and retailers that are in precarious financial condition.

There is a misperception that deposits with the fantasy sports operators, and online gaming operators, are somehow segregated to the extent that the funds are always identified as belonging to the participants and thus protected against a financial disaster. Unfortunately, that is not the case, and in virtually all situations, the funds so deposited become, effectively, the general operating funds of the gaming entity—subject to the claims of all creditors. While most of the operators are legitimate and hopefully have adequate financial wherewithal when the gaming operators run into financial difficulty, the payouts to participants are handled in a manner similar to a Ponzi scheme where new money deposited is used to fund the existing payouts.

Gift cards with retailers and other businesses are nothing more than a credit with the issuer, and that credit is no different than any other obligation owed to creditors of the retailer.

In bankruptcy proceedings involving both the fantasy sports/gaming operators and the retailers, if the business continues to operate in Chapter 11, the debtors may seek authority from the bankruptcy court to allow them to honor the deposits and gift cards respectively. However, in recent proceedings, we have seen that creditors of other classes, and especially secured creditors who do not believe that the business is ongoing and viable, object based on the priorities established under the Federal Bankruptcy Code.

The distribution to creditors in bankruptcy proceedings is strictly prescribed by a statute known as the Bankruptcy Code. Secured creditors, such as lenders, mortgage holders, secured bondholders and the like are paid first to the extent of the value of their collateral unless they voluntarily agree to have unsecured creditors paid first. Thereafter, the Bankruptcy Code establishes a priority among unsecured creditors which the court is required to strictly follow. There are 10 specific priorities, and a lower category of priority claim cannot receive any distribution until all higher category of priority claims have been satisfied in full.

The priority protection given to consumers is the seventh priority, which means that priorities such as all of the costs, legal fees and other professional fees—as well as wage claims and benefit claims of employees—have to be first satisfied in full before consumers can receive anything. Additionally, individuals (as opposed to business entities) may only file a proof of claim in a bankruptcy case to the extent of $2,850 “arising from the deposit. . . of money in connection with the purchase, lease or rental of property, or the purchase of services, for the personal, family or household use of such individuals, that were not delivered or provided.”

This definition of the individuals who are afforded priority in payment, when strictly read and construed, may preclude those with deposits in the fantasy sports/gaming businesses and those with unused gift cards from even qualifying for priority treatment. Furthermore, in order to be considered for a priority in payment, the individual must file a priority proof of claim in the bankruptcy court which is then subject to evaluation and consideration under the priority scheme contained in the Bankruptcy Code.

Recently, in some of the retail bankruptcy cases, efforts have been made by consumer advocates to seek class certification or other similar status to try to protect and preserve the rights of holders of gift cards that cannot be used. In virtually every situation to date, the bankruptcy courts have construed the statute in a way that precludes such group effort.

The bottom line is a reiteration of an age old adage—“buyer beware.” 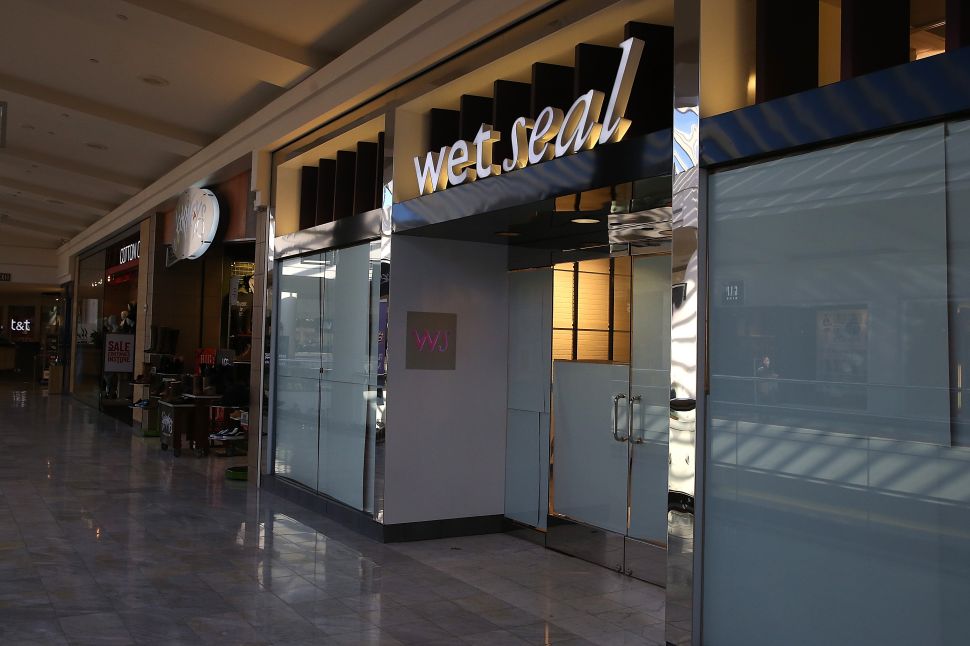