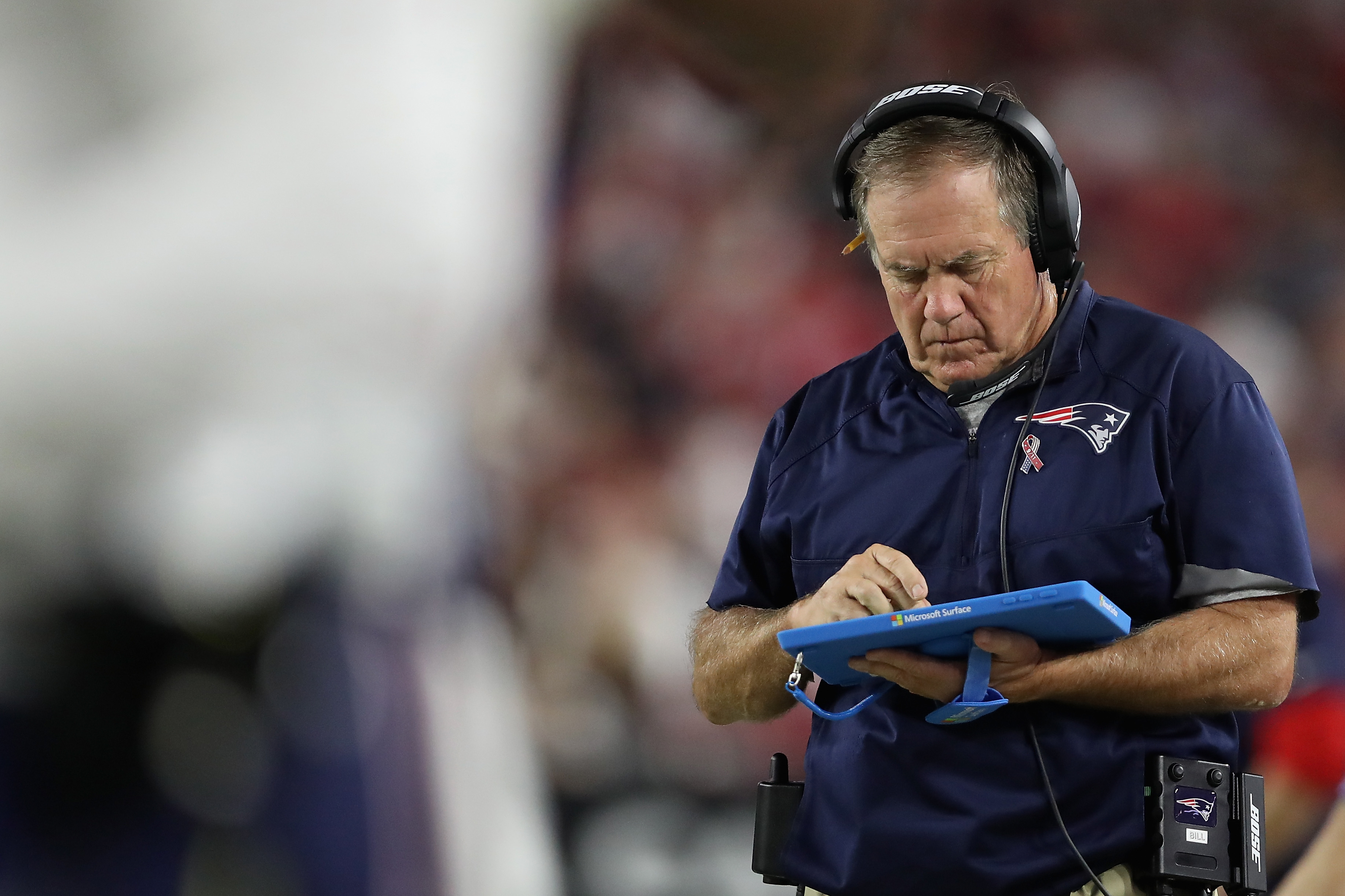 As the New England Patriots’ 10th appearance in a Super Bowl approaches, sports fans are eager to see the legendary pairing of quarterback Tom Brady and head coach Bill Belichick take on the Atlanta Falcons. Whatever the Patriots accomplish, though, won’t be thanks to all that fancy new technology assisting the Falcons and other NFL teams.

Since early October, Belichick has been limiting his use of his NFL-issued Microsoft Surface tablet and its related technological systems. On Oct. 2, Belichick was caught on national television tossing his tablet in frustration. The move came after his defense failed to prevent a Buffalo Bills touchdown pass. But what really sparked his ire was something much more common.

Who among us hasn’t, at some point, been so frustrated with a computer or other piece of technology that we contemplated throwing it out a window? The real driver in these situations, though, is far more complex than we might expect: A cascade of system failures comes to a head in a crucial moment.

As a systems researcher, I know that this sort of problem can be much more serious than a multimillionaire football coach expressing his disdain for non-functioning technological equipment on a Sunday afternoon. Similar failures underlie industrial accidents and often result in the undermining of technological innovations – eliminating the advantages of the technology because the weaknesses are so stark.

A tool to accomplish a task

What Belichick was trying to do with his tablet sounds straightforward: look at pictures of previous Bills play formations quickly, in order to allow his coaching staff to select and send in the best play to the Patriots defense. The tablet was supposed to deliver those images from cameras high above the field to the sidelines more efficiently than the old system, which required a printout.

But something went wrong, and the pictures apparently did not come through in time. The defense blew the play, allowing an early Bills touchdown in what became a 16-0 shutout.

In a follow-up press conference call, Belichick revealed that his problem that day was hardly an anomaly. The normally laconic coach spent more than five minutes detailing the technological problems his team, as well as all of the NFL teams, suffer on a weekly basis.

In observing that every game brings at least some type of technology problem, Belichick astutely pointed out that there are multiple possible points of failure. Those include the quality of the wireless communication in the stadium, as well as a vast array of electronic equipment supporting the tablet system. Most of that equipment isn’t even under the team’s control, but rather is provided by the NFL hours before game time.

We can better understand why Belichick threw the tablet through what Harvard Business School professor Clay Christensen conceptualizes as “renting” the technology to perform a service for us. The technology is fine, but it failed to do its job – deliver a picture reliably in the precious seconds between plays. As the customer, Belichick didn’t care which part failed – just that the system didn’t work. As the only part of the system within reach of the disappointed customer, it was inevitable that the Surface tablet would be seen taking the blame in front of a national TV audience.

From Belichick’s reaction, we also see another problem that often plagues complex systems. He says he will revert to using paper printouts to see pictures of previous play formations, although other coaches continue to use their tablets.

Rather than replacing one troubled system with another, the Patriots are now operating both of them side by side. That essentially means there will be twice as much complexity in how the Patriots view previous plays than if they just chose one and went with it.

This is hardly a new problem. Way back in 1975, this was described in a leading work about systems engineering with the phrase “the ghost of the old system continues to haunt the new.” In the early 1970s, this took the form of a Faber-Castell TR1, an early digital calculator that came with a slide rule attached to the back. 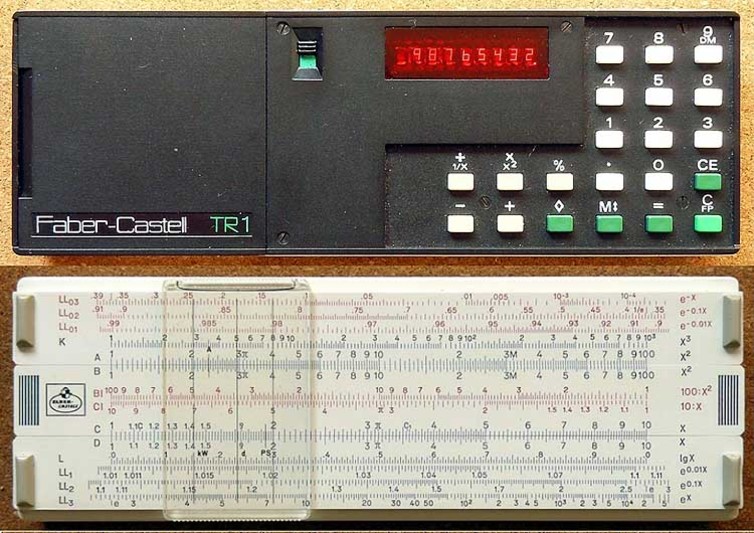 And yet the sort of failure Belichick suffered – when a complex interaction between humans and technology doesn’t work properly – typically doesn’t happen catastrophically at first. Belichick himself noted that there were problems as far back as the preceding season, long before the Bills game at which he finally ran out of patience.

A similar pattern, where smaller failures develop into larger problems over time, also occurs in many industrial accidents.

Perhaps the most striking feature of major industrial accidents is that often they are preceded by near-misses. Treating those lesser incidents more seriously could prevent tragedies. One example is the 2005 explosion at the Texas City refinery then owned by BP, the result of an overfilled distillation tower. According to the Chemical Safety Board, similar overfills had occurred at least eight times in the previous 10 years. If those earlier nonfatal incidents had been addressed, 15 people’s lives might have been saved.

One final lesson Belichick’s actions shares with major industrial accidents is the significance of time. Most accidents could have been avoided if only a minor corrective action could have been taken a few minutes, or even seconds, before the incident.

On the sideline, the tablet-based system consumed too many Belichick-seconds, preventing his coaching staff from sending in the best play. Super Bowls are won and lost in less time. If new technology is brought in to allow teams to do new things, the designers of those systems must consider the importance of time. No matter how great a system is, if it doesn’t work in time, it might as well not work at all. And it will likely find itself tossed aside, as was broadcast on that Sunday afternoon.

John Carrier is a Senior Lecturer of System Dynamics, Sloan School of Management at the Massachusetts Institute of Technology. This article was originally published on The Conversation. Read the original article. 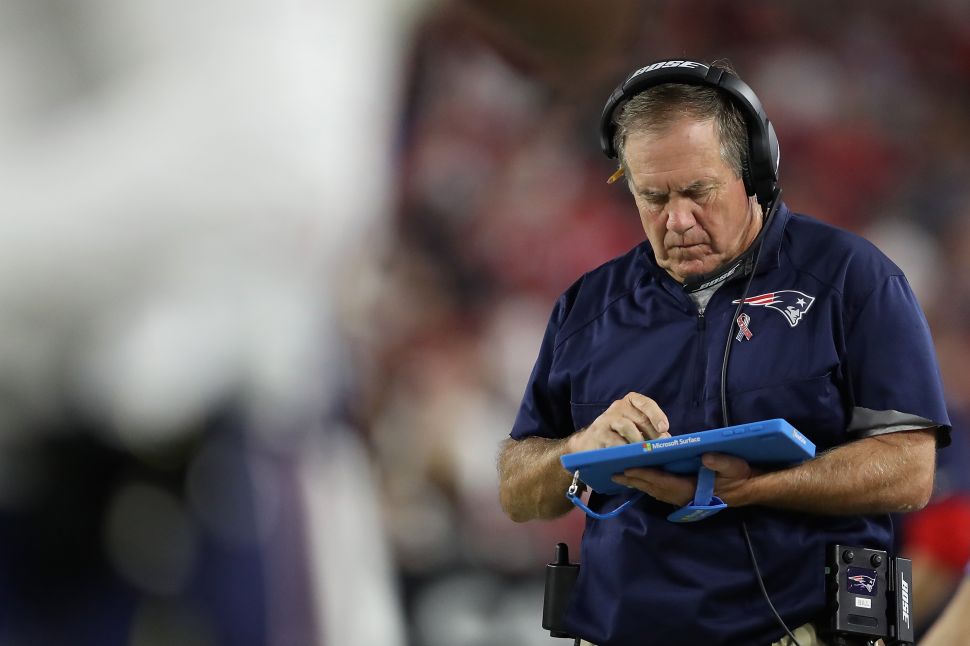