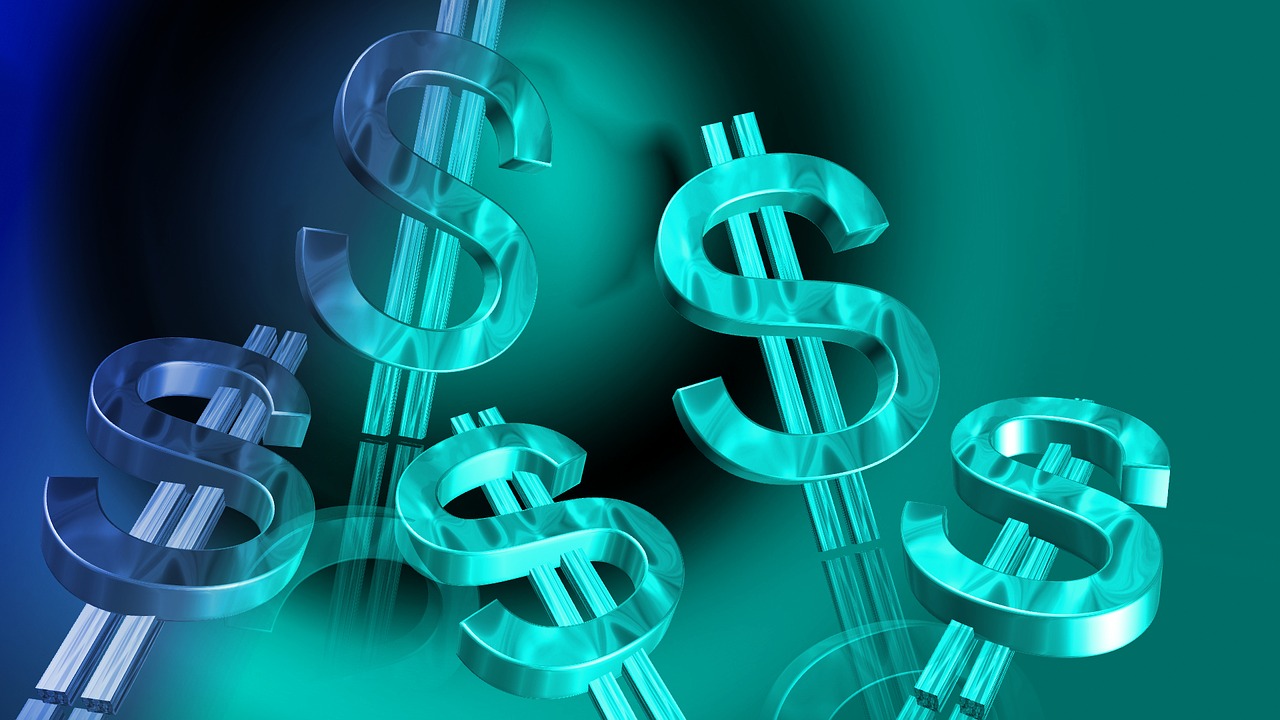 The fraudulent, failing VC culture is fixable, but we have to let go of the ’80s. Pixabay

In the ’60s and ’70s, venture capitalists made startup investing into a science. Their formula was simple: Spot promising startups, get to know their leaders, invest early, and go public only when they’re ready. With this model, mid-century venture capitalists turned upstart tech companies like Apple into household names.

Then the 1980s happened. While economists celebrated “the decade of the entrepreneur,” venture investments grew from $3 billion in 1980 to $31 billion in 1989. As the space became more crowded and cutthroat, bloated funds struck pre-revenue and even pre-product deals. Funds grew top-heavy, with managers relying on one or two investments out of 100 to float the fund.

For VCs, the ’80s was a time of plenty. For their investors and entrepreneurial partners new to venture capital, it was just the opposite.

The Past Is Present

But when entertainment moved past Pac-Man and fashion ditched tracksuits, venture capital didn’t change. Today, if you swap “Apple” or “Cisco” with “Uber,” VCs are dreaming the same dreams they were 30 years ago.

What went wrong? To start, Mode’s leaders hid its financial woes to protect its fundraising prospects. Its VC backers, for their part, ignored unchecked growth’s true price because — as usual — the costs didn’t fall on them. Instead, Mode and its VCs left tens of thousands in unpaid debts to its content-creator “partners.”

For everyone else, it left a cautionary tale: ’80s-style venture investing is inherently flawed and dangerous, and it must end.

Lessons From the ’80s

If we’re to modernize venture capital, we must begin by cleaning up its misconceptions.

First, let’s drop the idea that fund size correlates with return rates. As a new manager, ’80s-era veterans preached that I needed $100 million or more in my fund to make money. Now, thanks to the age of data, we know that’s patently false. When Mattermark columnist Jason Rowley looked at 476 Bloomberg-listed funds, he found no correlation between fund size and return profile. In other words, that tiny $25 million fund is just as likely to generate great returns as China’s $6.5 billion venture fund.

Another vestige of the ‘80s is internal rates of return. Investing sites like FundersClub post insanely high IRRs, which make investors feel warm and fuzzy. The problem? IRRs are bullshit.

IRRs serve to inflate valuations for subsequent funding rounds. Startups need more cash, and VCs need to protect their egos. Fortunately, the root problem — illiquidity — is fixable. VCs can create three- to five-year funds. Once a fund’s return metrics are met, its assets can be converted to equity classes salable to private buyers.

Then there’s the unicorn-chasing problem. Unfortunately, while the get-big-fast ‘90s are over, founders are still crossing their fingers that a star investment will save a fund full of poor performers. In Q3 of 2016, VCs deployed $15 billion to 1,800 companies.

I get it. I was a founder once. I wanted to a billionaire and brag about finding the next Facebook. But a lot of money is flooding very few companies, and much of it is going down the toilet. In first-quarter 2016, for example, venture capital posted a negative 3.3 percent return.

Founders need to learn this, too. About 18 percent of founders believe their companies will, one day, fetch $1 billion valuations. In reality, less than 1 percent of seed-funded startups ever post billion-dollar valuations.

VCs dangle the unicorn carrot in front of founders, encouraging them to work 100-hour weeks on low salaries in high-rent cities. They do so hoping that maybe — maybe — their funds post fictional IRRs and one of 100 companies returns their investments.

When I saw this reality, I thought of George Orwell’s final line in “Animal Farm”: “The creatures outside looked from pig to man, and from man to pig, and from pig to man again; but already it was impossible to say which was which.”

The fraudulent, failing VC culture is fixable, but we have to let go of the ’80s. We’ve got to realize that when we fail to treat one another as farmers, we all become pigs. 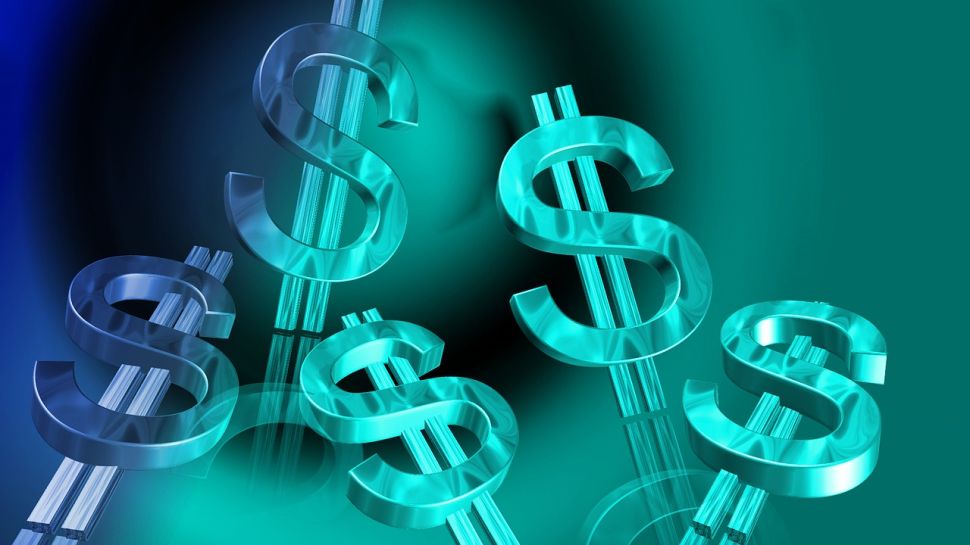