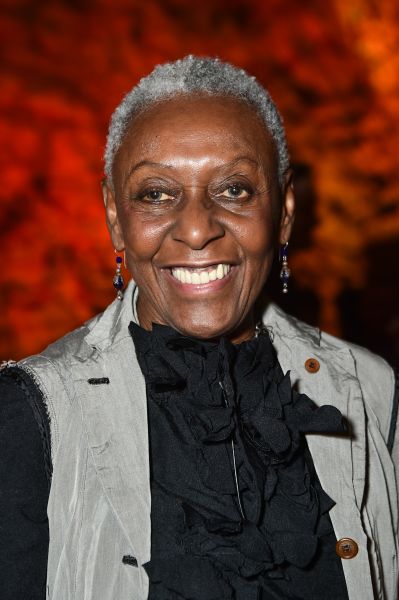 Race is a word that the fashion world most definitely approaches with caution. Fear of being associated with it could account for the industry silence when Versace was hit by a class action lawsuit last year. A former employee at a Versace Outlet in California alleged that the training manager asked employees to use the code “D410” whenever a black person entered the store. “D410” is the code written on the tag of every piece of black clothing at the store. The manager instructed staff to “hold a black shirt” when using the code “so they don’t know what you’re talking about.” Versace are vigorously fighting the accusations.

The story echoed other incidents at major fashion brands in the recent past. Alexander McQueen’s Madison Avenue store has been sued three times by former employees over racial profiling and discrimination, with one employee alleging that her boss regularly referred to her as “burrito face” and “taco smoke” and falsely accused her of stealing.

In 2014, luxury department store Barneys was the center of accusations following a series of complaints from customers and former employees claiming that security guards would exclusively single out minority customers (namely African American and Latino) and sales associates would follow them around. It was concluded that Barneys lacked the proper “comprehensive written policies” to combat racial discrimination. A senior representative from the store, however, claims that they have since taken several steps including putting an “an anti-profiling policy and harassment policy in place” and a “mandatory diversity and inclusion training program for the entire company,” among many other measures.

Although consumer racial profiling occurs in many retail environments, fashion and department stores have been the largest enablers of the trend.
A survey by ABC News shows that over 60 percent of African Americans have been subject to it at least once in their lifetime. Being followed or being loosely monitored by a sales associate or being accused of shoplifting is all part of the phenomenon many are familiar with. 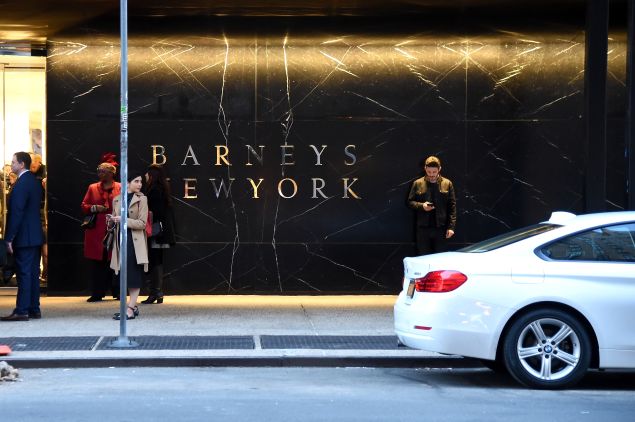 “There are very few African Americans who have never experienced being followed when they were shopping in a department store,” former President Barack Obama acknowledged in a speech.

“It stems from this mentality that the black customers are more likely to steal than white customers,” said veteran model and renowned fashion activist, Bethann Hardison, who has been actively policing the runways for racial diversity through her Diversity Coalition. “Perhaps they subliminally instruct their staff to look out for those of color because they can’t imagine that a black person is going to buy an Hermes jacket, unless it’s a basketball player’s wife or just a rich girl with lots of designer clothes on her.”

Tomee Sojourner, founder of Prevent CRP (Consumer Racial Profiling), an organization mandated to address consumer racial profiling in retail further confirms the theory, “I do not think written store and brand policies overtly target racially diverse or non-white customers. However, I do think there are retail businesses with informal and verbal policies that may instruct their employees to ‘watch out’ for consumers from particular racialized or socioeconomic communities.”

An important factor here is the assumption that African Americans are just not financially well off and hence their only intention to be in the store would be to steal. This assumption is largely based on stereotypes rather than facts. Global information and data firm Nielsen estimates that the buying power of African American consumers has reached its “tipping point” and likely to reach $1.3 trillion this year.

Unfortunately, this number means nothing as the diversity on runways and behind the scenes is still unbalanced.  Out of the 110 designers surveyed at New York Fashion Week last year, only 10 designers of color with any global reach including Tracy Reese, Telfar Clemens and Kanye West, were on the calendar. This equation was mirrored on the runways too. According to The Fashion Spot’s Spring 2017 diversity report, approximately 70 percent of the models casted for the major shows were also predominantly white with some brands, such as The Row, casting almost only white models.

“It’s not like before. There’s so much choice now and so many girls they can discover out of Eastern Europe or Asia or India. But oh my god, you see the line of girls standing in the showrooms and elevators, and a lot of them are still just white girls,” said Hardison. She added the problem extends beyond designers and runways since most corporate and executive positions in fashion are also massively unrepresented. “Business has changed greatly now. Being a designer is a commitment and a journey and requires a lot of money. It’s a big responsibility, so I can understand where the black designer has disappeared,” she said. “But it’s not rocket science to be a store buyer, a merchandiser, or an editor. Those positions lack in diversity even though it’s easy. And it’s easier to point that out because you can see it. Unlike designers, where you can’t see what’s behind the scenes so much, you can’t argue that.”

With most top positions in fashion occupied by white employees, a number of lower positions such as that of a door guard are the ones eventually given to people of color. 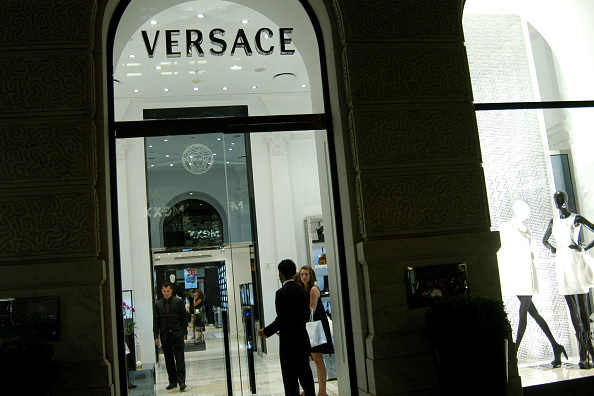 Hardison explains part of the reason is also that brands believe that having a black employee as a security guard, for instance, can be “intimidating” for potential shoplifters. “There is something very peculiar going on at most of these luxury stores. You go to any of them at Madison Avenue, and you’ll notice almost all the security guards are black. You won’t see one white guard. I think they believe it makes them seem like they can confront dangers. They think it sets a sort of aggressive tone.”

This general attitude of racial prejudice is what ultimately leads to consumer racial profiling and it has become increasingly important for designers and brands to take stock of their actions and implement necessary actions.

“First, you have to recognize the extent of the problem, then the company has to be willing to address the issue. Security and loss prevention managers, for starters, need to be sensitized to the issue. Additionally, the executives need to monitor the actions of their staff so that they don’t engage in racial discrimination,” suggested Shaun L Gabbidon, a distinguished professor of criminal justice, who has written extensively about racial profiling by store clerks and security personnel.

Hardison added that what’s also needed is a shift in perspectives and even simple measures such as encouraging your employees to get to know other racially diverse colleagues can go a long way.

While these practices can eventually change things at the bottom, the larger message does start at the top. This means diversity on every level from runways to the studios and offices to the stores. Only then can the industry fairly represent and eventually refrain from discriminating against its customers. 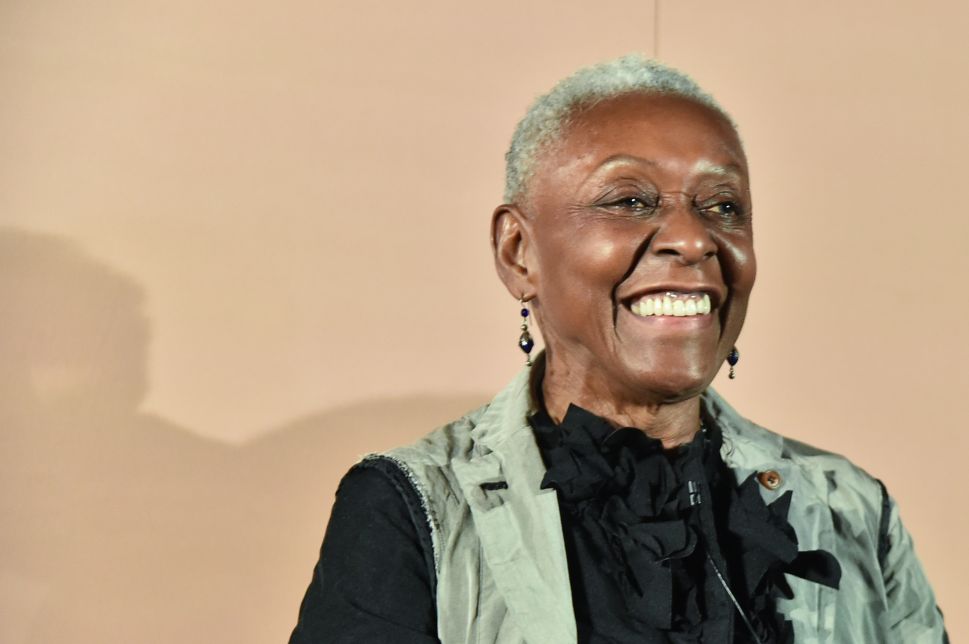