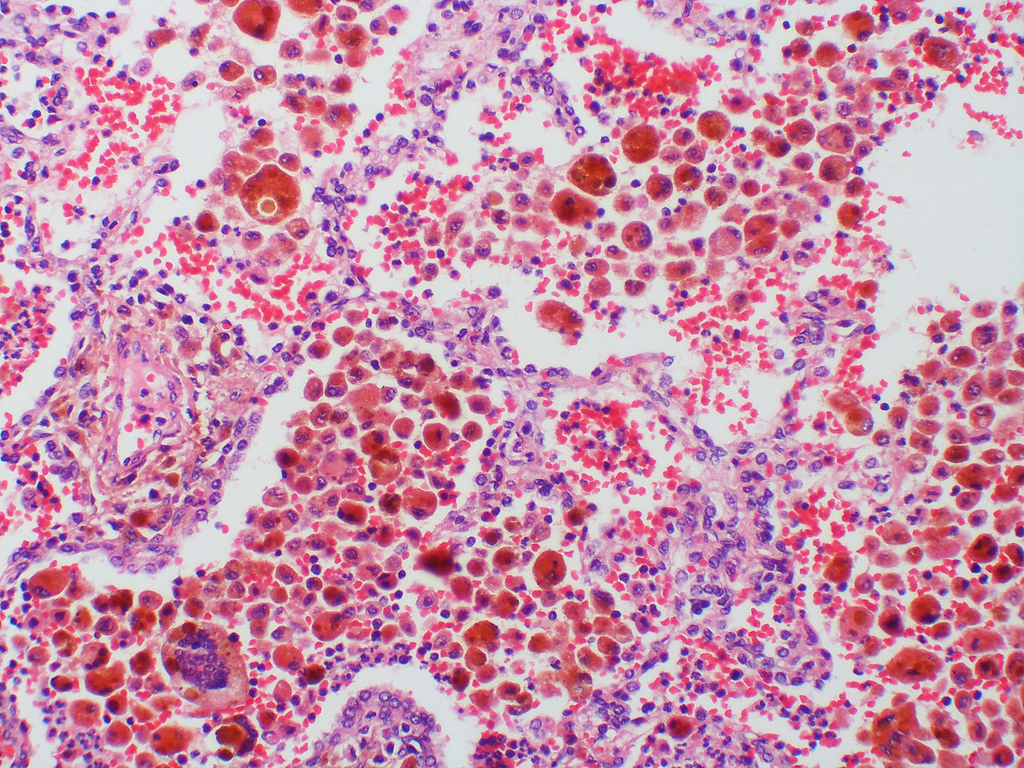 There’s more you could donate besides blood, organs and tissue. Yale Rosen/Flickr

Most people are aware they can donate their organs when they die. Doing so is very important: Each deceased donor can save several lives if he donates his organs and tissue and they are used for transplantation. Support for organ donation among members of the public is very high – at over 80 percent in some countries, even if many people have not yet gotten around to registering as an organ donor.

But organs aren’t the only thing that you can donate once you’re dead. What about donating your medical data?

Data might not seem important in the way that organs are. People need organs just to stay alive, or to avoid being on dialysis for several hours a day. But medical data are also very valuable – even if they are not going to save someone’s life immediately. Why? Because medical research cannot take place without medical data, and the sad fact is that most people’s medical data are inaccessible for research once they are dead.

For example, working in shifts can be disruptive to one’s circadian rhythms. This is now thought by some to probably cause cancer. A large cohort study involving tens or hundreds of thousands of individuals could help us to investigate different aspects of shift work, including chronobiology, sleep impairment, cancer biology and premature aging. The results of such research could be very important for cancer prevention. However, any such study could currently be hamstrung by the inability to access and analyze participants’ data after they die.

While alive, people have certain rights that allow them to control what happens to data concerning them. For example, you can control whether your phone number and address are publicly available, request copies of data held on you by any public bodies and control what Facebook displays about you. When you are dead you will no longer be able to do any of these things, and control of your digital identity after death is a controversial topic. For example, families often cannot access deceased relative’s iTunes purchases, or access the dead person’s Facebook page to indicate that he or she is now deceased.

When it comes to medical records, things become even more complicated. While alive, many people give their consent to participate in medical research, whether it’s a clinical trial of a new drug or a longitudinal study based on medical records. Without their informed consent, such research cannot normally take place. Medical confidentiality is rightly regarded as extremely important, and it can be suspended only with patient consent.

In most jurisdictions, the same applies once persons are dead – with the added problem that consent cannot be obtained from them at that point.

But it would be a serious mistake to assume that everyone wants such strict data confidentiality to persist after death. Just as in life, some people would provide their data for medical research in order to develop new treatments that could help save people’s lives.

Recognizing this fact, some countries do allow researchers to use deceased person’s data. In the United Kingdom, medical records remain confidential for a century after a patient’s death, but permission can be sought from the Public Records Office to use data from deceased persons in research.

However, the U.K. has one of the most permissive systems in the world regarding use of data after death. In contrast, German researchers face considerable hurdles. First, they must use prove that the individual’s right to privacy is less important than the potential benefit to society from the research – a difficult thing to prove given that no researcher knows until the study is conducted what the benefit will be. Second, they have to use anonymized data if at all possible; this means that lots of valuable background data about patients might not be available because any potential identifiers are removed. Third, researchers have to prove there is no other way to answer the research question. And fourth, they have to prove that the person could not be asked for consent.

In the United States, researchers are encouraged to share data by the America COMPETES Act. However, this law relates to data already in use by researchers, rather than than enabling access to the medical records of deceased individuals, which normally remain confidential after death.

These are massive hurdles for researchers to deal with. Even if they can overcome all of them, doing so wastes both time and money. Wouldn’t it be a lot easier if people could sign up to be data donors the same way that they can register as organ donors? That way, consent would exist for researchers to use data posthumously. Sadly, systems are not really in place to do this in any country that we are aware of.

As researchers in medicine and ethics, we have found the rules governing data sharing in several countries to be inadequate. We think countries should create national databases of data donors, which could be used both for living patients to control how their medical data are used and shared, and for them to indicate whether they wish to continue sharing data after death.

People should be able to indicate which type of projects they wish to share data with, which parts of their medical records they are happy to share and whether they are willing to share data in a non-anonymized manner. They should also be able to give “broad consent” to future use of data if they wish.

Data donation after death should be discussed to avoid data dying along with patients, in turn leading to other deaths by setting back medical science. 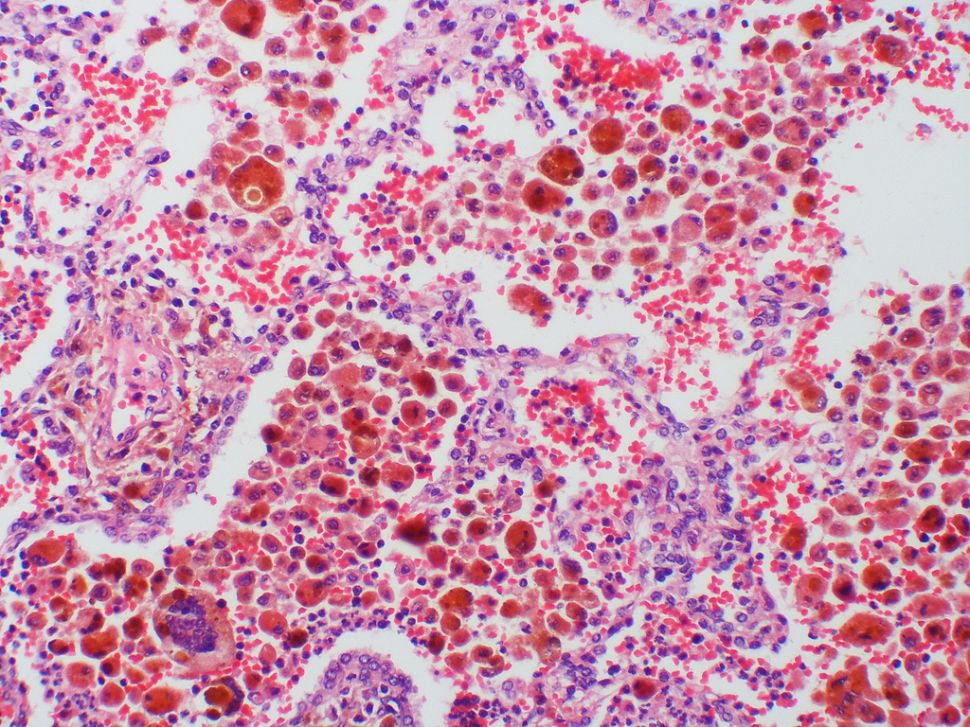