There have been any number of illicit Wikipedia edits in recent years, mostly to the pages of celebrities like Taylor Swift and Rudolph the Red-Nosed Reindeer. But the latest Wikipedia war centers on medical science, specifically the efficacy of acupuncture.

Currently the Wikipedia page for this form of traditional Chinese medicine (TCM) in which thin needles are inserted into the body contains the sentence “TCM theory and practice are not based upon scientific knowledge and acupuncture is a pseudoscience.”

Wikipedia further defines pseudoscience as “claims, beliefs, or practices presented as being plausible scientifically, but which are not justifiable by the scientific method” and lists astrology, alchemy and creationism as examples of said beliefs.

Physicians around the world are outraged that Wikipedia’s editors have grouped acupuncture with these disciplines. Li Jingxin, vice president of the Chinese Association of Acupuncture, told the website ChinaQW that acupuncture is widely practiced and accepted, and “just because Western medicine is scientific is no reason to call Chinese medicine ‘unscientific.'”

A commenter on the Chinese blogging site Weibo was more blunt: “Why isn’t the research into the unknown by that fucking Hawking and his gang of scientists labelled ‘pseudoscience’?”

But the main issue most people have with acupuncture’s classification is that it seemingly violates Wikipedia’s policy on “neutral point of view,” which reads that writers and editors should gather “fairly, proportionately and, as far as possible, without editorial bias, all of the significant views that have been published by reliable sources on a topic.”

According to the article’s edit history, the battle over the neutrality of acupuncture has been going on for at least two months. Some of the choice comments include:

The Acupuncture Now Foundation, an advocacy group, is so passionate about this issue that it started a Change.org petition to combat the “Wikibias.” The online appeal, which has almost 3,600 signatures (its goal is 5,000), accuses Wikipedia of denialism and censorship, linking to message board posts from annoyed editors. It then asks co-founder Jimmy Wales to “clean up” the administration of the article.

Admittedly acupuncture is not a cure-all—Chinese actress Xu Ting died of cancer last year after choosing alternative therapies like acupuncture over chemotherapy.

But as the petition points out in a direct plea to Wales, cases like this are in the minority and don’t represent the general acupuncture experience.

“Wikipedia is not remotely covering acupuncture appropriately, by your or any reasonable definition,” the letter reads. 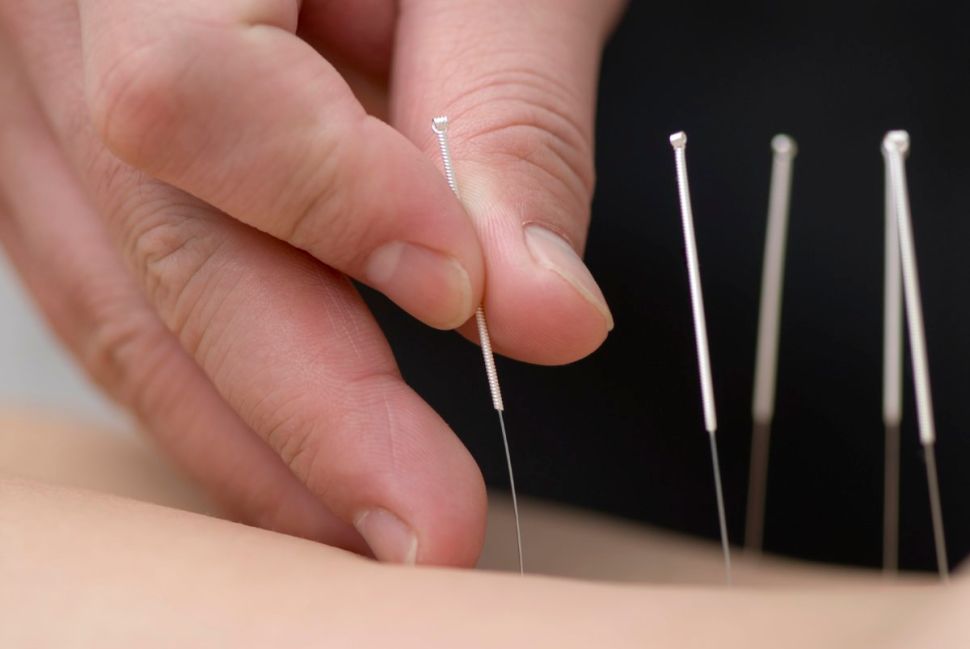