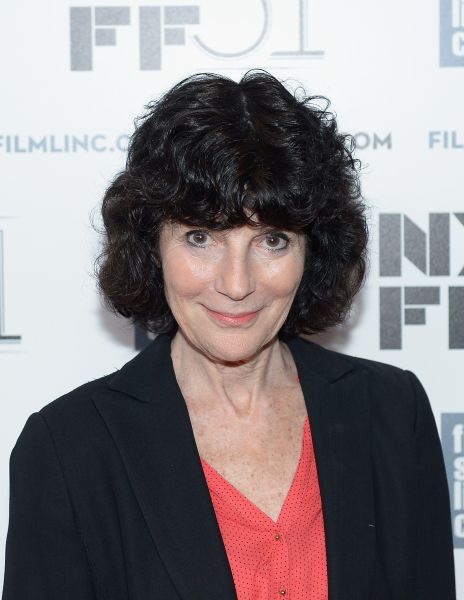 It’s a brave new world of diversity at the Academy. Well maybe not so much. According to BBC.com: “Of all Academy members, 89% are white and 73% are male. And that’s after the Academy’s recent attempts to make its membership more diverse.” Last June, AMPAS, committed to expanding the pool of Oscar voters, invited 683 new members, of which 46 percent were women. As the newbies prepare to watch the first Oscars including their votes, shifting from outsider to insider status, the Observer contacted three accomplished first-time voters mining evidence of change in the making.

“The company I keep is already quite outspoken–new Academy class or not–but what I think is pushing everyone else in that direction, frankly, is opposition to Trump. Suddenly, Hollywood has gotten woke!” says Gotham-based producer Mynette Louie, the president of Gamechanger Films. Gamechanger is a for-profit film fund financing female-directed, commercially viable features like So Yong Kim’s 2017 Spirit Award-nominated Lovesong, currently playing at the Village East; Sarah Adina Smith’sBuster’s Mal Heart, opening April 28th; and Karyn Kusama’s 2015 thriller The Invitation.

What impact the expanded constituency will have in the near term remains an open question. “Whether that translates into actual changes in hiring and financing practices remains to be seen, of course,” muses Louie. “What I am heartened by right now, though, are the milestones achieved by this year’s Oscar nominations, like: the first African American to be nominated for Best Cinematography (Bradford Young, Arrival), the first Asian woman nominated for Best Sound Editing (Ai-ling Lee, La La Land), and the first Black woman to be nominated for Best Editing (Joi McMillon, Moonlight), [which is] probably the lowest budget film ever nominated for best picture –after adjustments for inflation, that is (I think Rocky may’ve been lower). Such achievements are inspiring and feel democratizing.”

Producer-Director Nancy Buirski, whose documentary The Loving Story led to Oscar-nominee Ruth Negga’s drama Loving (also produced by Buirski), tells the Observer of her entry into the Academy’s hallowed halls: “It’s a funny thing. A lot of it is about perception. Once the Academy got hit, rightfully, for being largely all male and white, that hurt the perception of its importance and influence.”

Beyond the impression of inclusivity, does Buirski see potential for real change? “You don’t know how people vote,” she says. “I don’t know if the effect of being a woman influenced me when I voted last night for the first time. But do I want films that are inclusive? Yes. Ultimately, is that the single factor that determines my vote? I don’t think so. But it is a factor.” 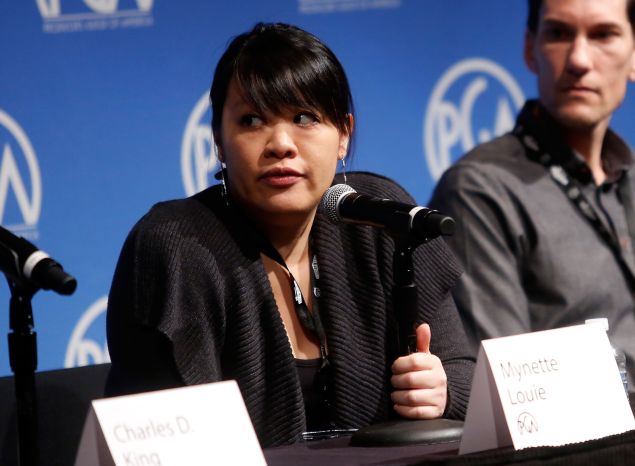 For Buirski, who we interviewed earlier this year for her documentary Inside Sidney Lumet, it’s important to remember that members, new or old, typically represent die-hard movie lovers. “There are so many elements that go into how we respond to what’s on the screen and our love of movies is a major part of that. Many of us have grown up with movies, are steeped in them; that’s one of the many influences that’s part of the decision-making process. But in this day and age a movie’s inclusiveness and its ability to reach a diverse community are extremely important. One cares about who ultimately is going to see the movie, how our world can be influenced by it.”

What happens when these women enter the virtual polling booth? Says Buirski: “My vote has to count for something. When I marked my ballot last night, I was voting quality, and I’m also voting about the world these movies are impacting.” 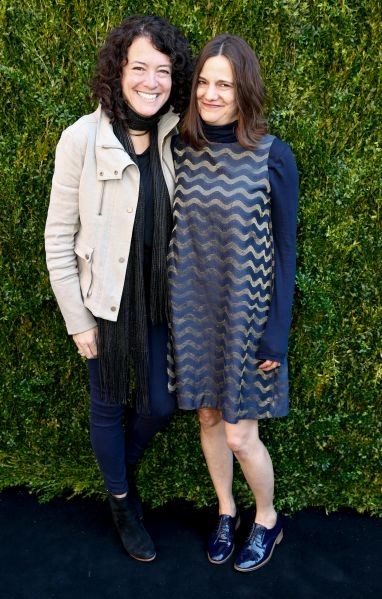 The thrill of participating for the first time wasn’t lost on 2016 Oscar-nominated producer Amy Hobby (What Happened, Miss Simone). The recently promoted Executive Director of the Tribeca Film Institute says, “As a new member, it was exciting to cast my first ballot.  Others I’ve talked with in the new class have shared that they considered performances and visions without being bogged down on who’s behind the financing or aggressive publicity campaigns. I’m cautiously optimistic new policies and members can drive change for the Oscars we all want and need to see.”

Neither Hobby nor Louie nor Buirski will cruise the red carpet, taking their seats in the nosebleed section of the Dolby Theatre. “I don’t plan to attend,” says Louie, explaining that “members enter a lottery for tickets, but I didn’t enter since I’m too crazed with work to go.” 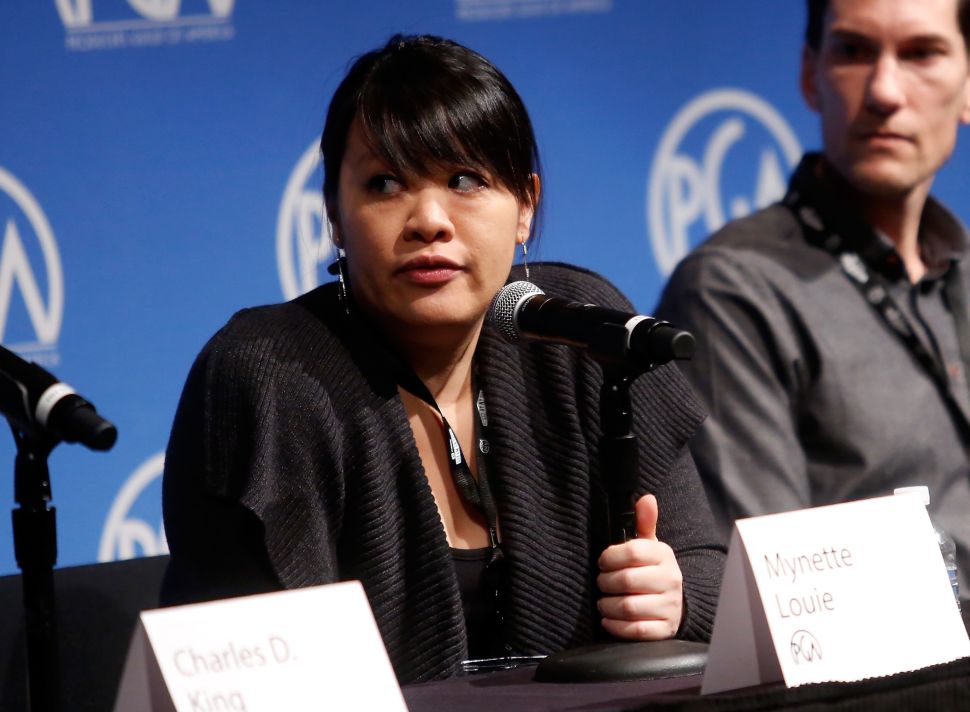