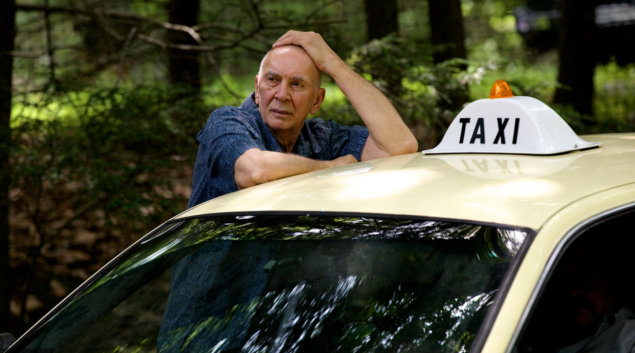 A first-cabin crew is on hand for Youth in Oregon, but the voyage is in dry dock and the decks need swabbing. This sad, forlorn and misbegotten little low-budget trifle, directed by Joel David Moore from a first-time screenplay by Andrew Eisen, is half family-crisis comedy-drama, half humorous road trip. But the subject is assisted suicide for the elderly, and there’s nothing fresh or amusing about that. The terrific cast is well worth watching, but everything else about this wayward movie mistake leaves you feeling just awful.

After a stroke that results in debilitating heart surgery, a once-successful doctor named Raymond (the great Frank Langella) is considered too weak to live on his own, so he and his miserable, booze and pill-dependant wife Estelle (Mary Kay Place) find themselves stripped of their freedom and trapped as permanent houseguests in the overcrowded home of their daughter Kate (Christina Applegate), her husband Brian (Billy Crudup) and their teenage daughter Annie (Nicola Peltz). Pulled back and forth like a rope in a tug of war between Kate, who neglects her own husband to shower her love on her invalid Dad, Brian, who does everything possible to pack his father-in-law off to an assisted living retirement home and get his conjugal sex life back, Raymond finally announces, at his 80th birthday dinner, that he faces valve replacement surgery or death. His decision is to chuck it all and head for a medical facility in Oregon where euthanasia is legal. The family goes ballistic, selfishly refusing to honor his desire to die with dignity and step off this mortal coil forever. Raymond blows them all off, declaring that if someone doesn’t drive him to Oregon, he will walk. One of the problems even the most dedicated Frank Langella fans must face is that the cantankerous old coot he plays is such a 40-carat pain in the ass that he turns the lives of everyone who loves him into a living hell. So who will drive him 3,000 miles to die? In no time, you really stop caring.

Kate can’t go, because classmates have released nude photos of high school cheerleader Annie and her numbskull football player boyfriend on the internet, precipitating a domestic crisis that requires her presence at home. Estelle is too stoned to trust behind the wheel. So it is up to poor Brian to reluctantly assume the responsibility of chauffeuring their SUV thousands of miles from coast to coast, hoping Raymond will change his mind midway and return home. But suicide has become the focus of the old man’s life, so on they plunge. The rest of the movie is a series of plot-padding setups guaranteed to extend the running time beyond the length of a one-hour TV sitcom pilot with four-letter words.

The cross-country exodus is a nightmare—problems with motel vacancies that force Brian to share a bedroom with his in-laws, bad diner food, a side excursion to a bird sanctuary in Wyoming, bladder emergencies, daily cell-phone harassments from Kate, an especially painful stopover in Salt Lake City to mend fences with Raymond’s estranged gay son Danny (Josh Lucas) and another detour to Boise to see Brian and Kate’s 19-year-old son Nick (Alex Shaffer), who, without his parents’ knowledge, has dropped out of college to work in a bowling alley. After what seems like an eternity, this motley gang finally lands in Oregon, but the bickering doesn’t end there.

It’s full of intended pathos and humor, but without a single likeable character, and crammed with forced situations that have been filmed before—often, and in much better movies—Youth in Oregon is a wayward caravan of clichés with nowhere to go and nobody to take it here, there or anywhere at all. Frank Langella and Billy Crudup make so few appearances on film that it’s always worth noting when they do. But it’s a shame they decided to appear in this one. 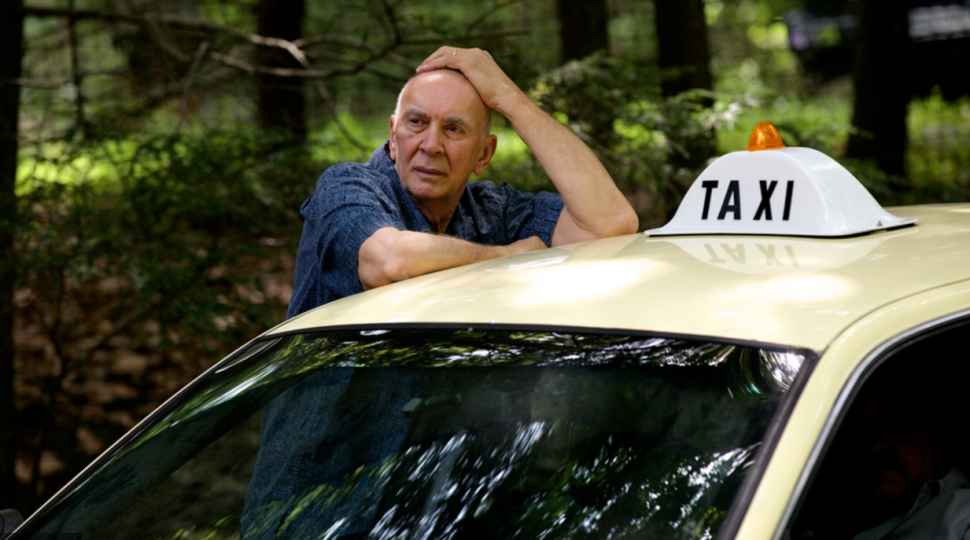