“After my picture fades and darkness has turned to gray,
Watching through windows, you’re wondering If I’m OK”
-Cyndi Lauper, ‘Time After Time‘

“You and I were always supposed to meet.
Because if this just a mistake in the fabric of time,
that would just suck”
-Jane Walker, Time After Time 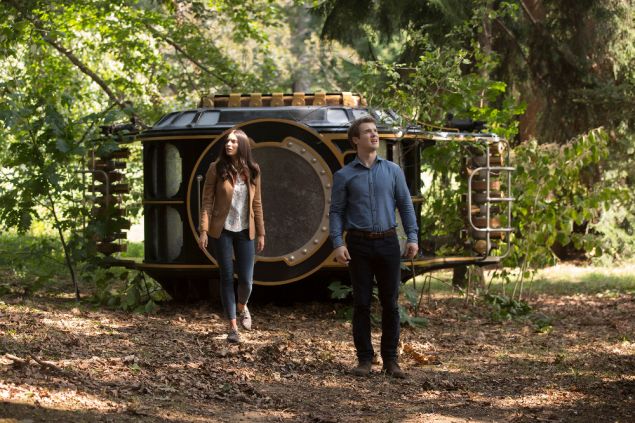 ABC announced recently it was pulling Time After Time–a show I must stress up front was about H.G. Wells chasing his former best friend, Jack the Ripper, in a time machine–from its schedule, effectively canceling the series after five episodes. In the sexy, sexy wake left by Time After Time, we’re left with far more questions than answers: Why did ABC believe this series could go up against The Walking Dead, much less Big Little Lies or Billions? How exactly did novelist H.G. Wells build a time machine in his basement? If the answer is simply “he’s a genius,” why then did he never notice his best friend was notorious serial killer Jack the Ripper? Upon discovering his best friend was notorious serial killer Jack the Ripper, why did novelist H.G. Wells not then just use the time machine he built in his basement to push a 5-year-old Jack the Ripper out a window?

For example: H.G. Wells used a rare crystal to pierce the fabric of time and space because he was having trouble writing a book. This, to the writers of Time After Time, was simply a fact that required no further clarification. Much like Nicole Ari Parker’s Vanessa Anders, who went on a years-long search for her ancestral connection to H.G. Wells based on the word of an insane mustachioed man who handed her a letter in college, Time After Time needed but the scantest of explanation before launching itself to the next plot-point.

Or maybe they would have ridden a Triceratops, one day. But now we’ll never know, because ABC canceled Time After Time.

I truly wish big things for the cast. Josh Bowman is perfect for any show looking for someone to play a handsome Jack the Ripper, specifically. Genesis Rodriguez was admirably charming as Jane, a role so shallow I’m shocked Rodriguez didn’t break her neck diving into it with such gusto (“Sometimes the truth can be hurtful,” Jane once said, regarding the decision to tell a woman her father beat a man to death). And Freddie Stroma, dear man, one day a TV show will ask you to make more than one face. 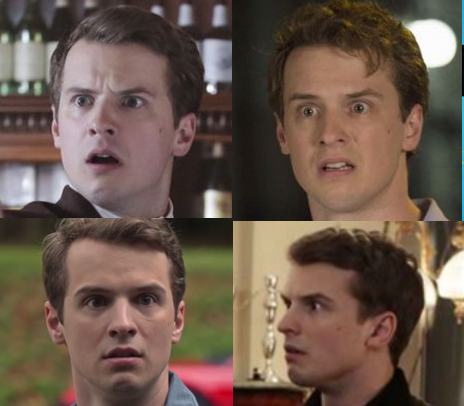 Farewell, Time After Time. Jack the Ripper may fit in perfectly with this cruel time we’re living in, but you were too pure. Maybe I’ll see you at another place, on another wavelength, in another…………..time. 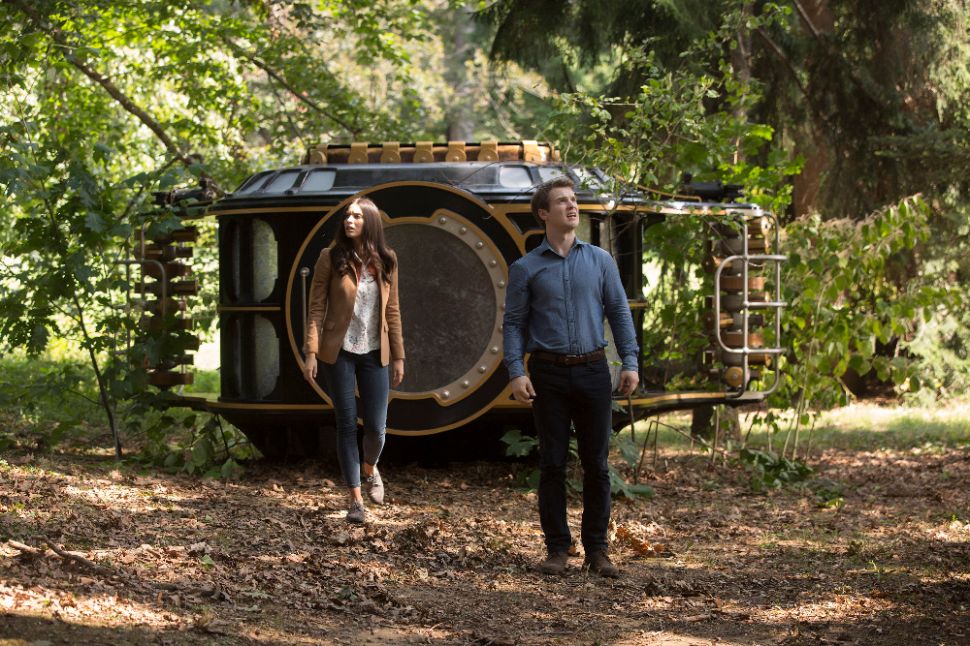