Lots of smart people are working on creating more and better tools for political activists, but they tend to design for James Bond-level operational security when folks need something more suited to Harriet The Spy. Or, more to the point, designers think in terms of the world’s most famous whistleblower.

“Please do not just think about Edward Snowden,” Zeynep Tufekci, a professor at the University of North Carolina and contributor to The New York Times, said in a talk at the USENIX Enigma conference, which just went up on YouTube.

The Snowdens of the world don’t have the same needs as the average man-on-the-street activist, and over-designing tools drives regular people back to completely insecure ways of communication. She gave the talk as a plea for people to also design tools for activists facing lower stakes.

Tufekci makes a number of important points about what’s needed from security tools for lower profile activists, but three stood out:

Activists need to protect their personal lives.
An old and reliable technique for undermining dissidents has always been to use their personal relationships to get at them. She told a story about an activist she interviewed in Turkey. They were clearly followed by an undercover agent, and yet the young activist said he didn’t do anything to try to conceal what he had to say, because he wanted to be heard.

On the other hand, he had made one lifestyle change: he wasn’t dating.

His mother had already tried to arrange a marriage for him, which he was resisting. So if his political opponents learned he was dating and revealed that to his family, she would be upset. So he didn’t date at all. In that way, the regime had curtailed his personal life.

“He needed security for his personal life,” Tufekci said.

Activists, she argues, are going to encounter informants. A big part of the work is expanding one’s network in as many ways as possible. That just naturally leads to going too far, failing to verify everyone and meeting turncoats. Activists know this, but they are willing to take the risk of their views being known. What they want are ways to create a wall between their activism and their lives.

This is made much harder in the mobile age, where our professional and personal contacts all sit on the same device.

Activists need ways to authenticate testimony and documents.
Censorship has changed. The censor used to try to keep information from getting disseminated. There are too many ways for information to get out today, so they use a new strategy: confuse and sow doubt. Now, when someone posts a photo or a video online, the trolls show up to say that it’s fake, it’s from somewhere else or from another time.

“The problem is they cannot prove they took that, there, on that day,” Tufekci said. “We have to figure out how we can have it so that people can say, ‘Here is credible information.'”

A lot of security tools are built around protecting anonymity, but anonymity undermines credibility.

Activists need readable documentation in local languages.
“Another way censors work is to create doubt about the tools you use,” Tufekci says. If the public becomes convinced that WhatsApp’s end-to-end encryption isn’t safe (just for example, because it is safe), they don’t switch to everyone’s favorite secret app, Signal. They go back to using text messages.

Documents that explain these tools clearly would help protect their credibility. Tufekci says that someone needs to commission writers to make English language documentation for how all the best tools work. Then that writer could find others to get those documents translated.

If she could ask for just one thing, she said, it would be documentation. 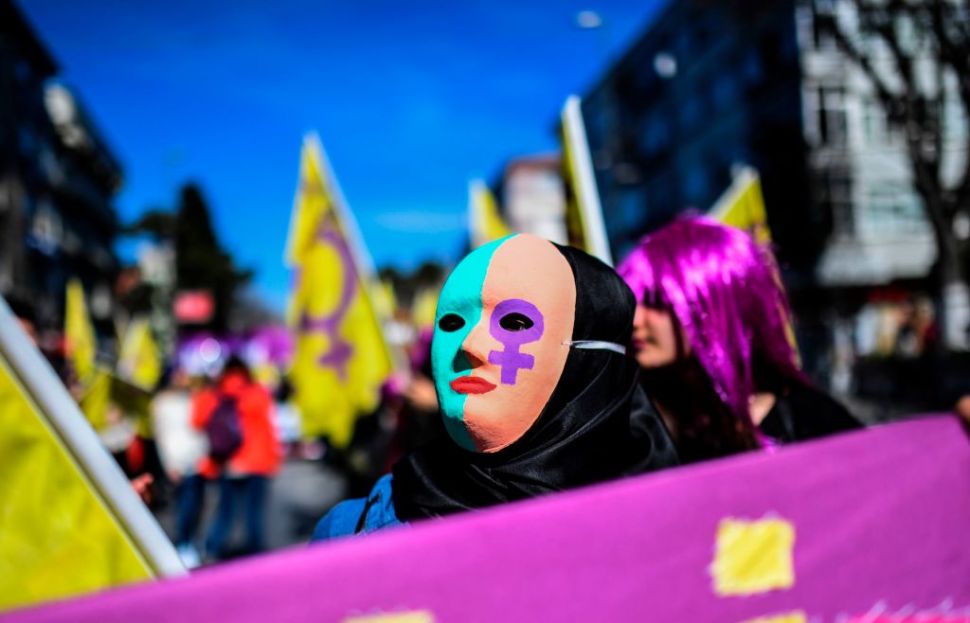