I don’t know how it happened, but somehow—probably due to an as yet undiagnosed form of cultural diabetes—I’ve become addicted to government funded art. Guilty as charged, Washington Times.

A piece in the conservative paper yesterday rightly called out coastal elites who, like me, are “squealing like pigs pushed away from the trough” now that the Trump administration is cutting off funding for the National Endowment for the Arts and the National Endowment for the Humanities. With no art pancreas of our own (ok, not really sure if this analogy works) we’re left staggering around, maniacally trying to locate an NEA-sponsored Robert Mapplethorpe to shoot into a collapsed vein.

Yup, we’ve got government art delirium tremens here in the pampered blue states. And it is ugly. Yesterday I saw a fellow Brooklynite trying to recreate a Karen Finlay performance without the requisite nudity, and a desperate, ravaged NPR listener attempting to fabricate a neutered facsimile of Piss Christ using only lemon juice. I tried to tell him what I’ve only recently admitted to myself: The only one you’re hurting is you.

It’s time to be woke, as I’m told urban teens say, on this topic: we’re hooked on the infinitesimal portion of the gross domestic product that goes to funding hundreds of small arts programs and projects around the country. We’re suckling mindlessly at the teat of those sweet, sweet after-school theater programs. We’ve been so busy getting high on road-beautifying murals in our local communities that we’ve totally forgotten about the real world, the world where money is needed for aircraft carriers (or a small portion of one aircraft carrier) and art is only useful in so far as it is a commodity that can transmit wealth intergenerationally and help the very rich evade taxes.

“The money saved could even [emphasis mine] be spent on providing milk and shoes for poor children, or some other worthy cause,” the Washington Times opines. Because we don’t have programs for those things and the NEA budget—$148 million—could quickly resolve this not enough milk problem, which is definitely a real problem.

But the proposed budget doesn’t suggest we set aside cash for milk. Actually, the main thing that would receive more funding under Trump’s proposed 2018 federal budget is defense. So the government would be free to buy, err, one F-35 jet with that $148 million the end of the NEA frees up. That’s right, the Department of Defense program that’s projected to cost $1.5 trillion and was once deemed “too big to fail” by our own government could have bought us one jet with that money last year alone! And spared us this profligacy, addiction and shame. We could have, like, a few jets by now.

Here are some other things that the government could buy with the NEA’s annual budget.

–       Less than half of this apartment in Monaco

Thank the lord Donald Trump stepped in and kept us from giving into our depraved yearning for adequately funded regional museums. The anguish he’s prevented. And a hat tip to you, Washington Times. 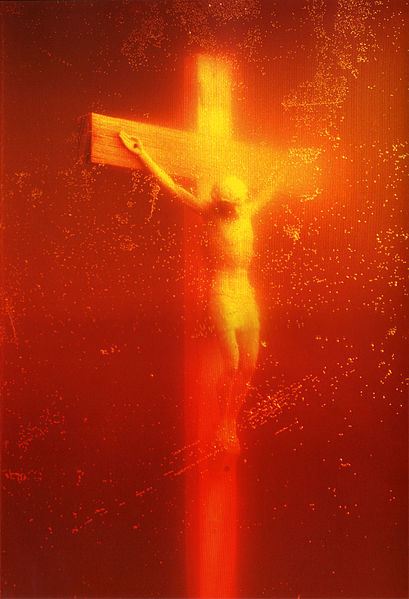