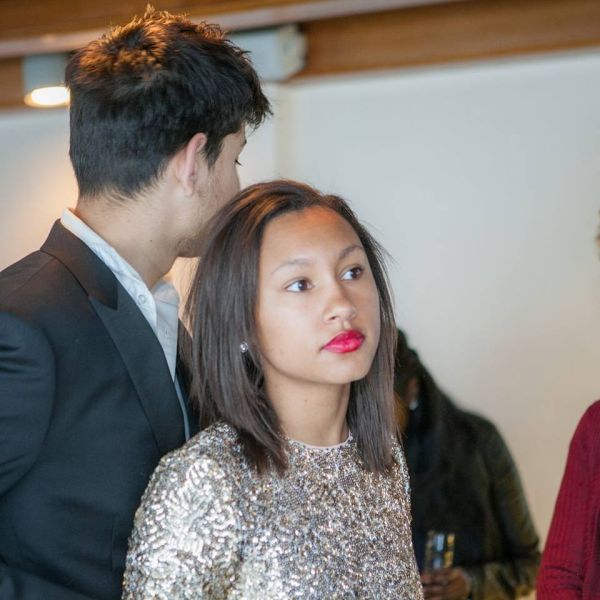 Almost two weeks ago, Susan Fowler came forward with horrific allegations of sexism and sexual harassment at Uber. One week ago, another “Uber survivor” anonymously detailed what she had endured at the company. To show this problem runs rampant outside of just this one startup, the Observer talked to women who work in tech who have also faced blatant sexism and sexual harassment at work—the problem turned out to be so prevalent that it only took us a few hours to find 12 women willing to tell us their stories.

Today, another former Uber engineer named Keala Lusk took to Medium to detail the sexism and other forms of corruption she faced and witnessed during her time at the company. And like how our story showed sexism isn’t just an Uber problem, her post shows it’s not just a male manager problem. The source of her discrimination was her female boss.

“Near the end of my time at Uber, I reached out to HR and my manager about the disrespect I was facing — from the female engineering manager I [reported] directly to each day,” Lusk wrote. “Unlike all of the other Uber stories I have read, I wasn’t dealing with some white guy in power. This is a woman, just like me. Like all of the other stories, nothing changed even after multiple meetings with my manager and HR. It was simply brushed aside and swept under the carpet of collective Uber suffering.”

Lusk begins by listing some of what she saw and experienced: malicious fights for power, interns repeatedly working 100-hour weeks but only being paid for 40 and discrimination against women and the transgender community. And then she gets into her own experience, mostly in the form of a summary of the last email she sent to HR in an attempt to rectify the situation with her manager, who is referred to with the pseudonym Tina throughout the post.

One anecdote detailed in the email describes how Tina told Lusk not to wear tank tops and that wearing them is the reason she isn’t progressing in her career.

“I was shocked and suddenly painfully aware of my body and appearance in a way that I’ve never been at work. It made me feel humiliated, as if I shouldn’t be wearing anything to show my arms or skin. How could she say this?” Lusk writes.

This conversation came about after Tina sat in on a meeting with Lusk and someone she’s calling Mark, the manager of a team she had been planning on transferring to. Mark hadn’t been making eye contact with Lusk during the meeting. She believes the reason was obvious—Mark was in the middle of dealing with a company outage and couldn’t speak for long when it was time for the meeting. But Tina blamed Lusk’s shirt of choice.

“Maybe he doesn’t want that around his team. Try wearing longer sleeve shirts for a few months and see how that goes. It might help you transfer to their team,” Tina told Lusk, according to her writing.

The summarized email also details how Tina would laugh at Lusk when she faced technical challenges, discount feedback the team gave her and call out people by name during feedback sessions that were supposed to be anonymous. Lusk said because Tina wanted her to be collaborating with her team members, she was banned from working anywhere but her desk, while others on her team were allowed to work on other floors, in other Uber offices and remotely. She was even scorned for not working on Thanksgiving, which was a company holiday.

“If in-person collaboration is so very important, then on a day when all of my team members were working from home, why was I was reprimanded for working from home for one hour in the morning?” she wrote. “It is literally impossible for me to collaborate with the team when they aren’t present. It’s clear that the problem is not collaboration, but is in fact the need to control over where I am and where I work.”

Even though Lusk had reported Tina to HR on multiple occasions, nothing ever changed other than the fact that her team members started looking for an out.

“When I was still with Uber, two engineers had left our 11-person team under Tina. After I left, two more engineers left the team, and two of them started interviewing with other companies. This leaves four team members…If those four still remain that is a 63 percent reduction in Tina’s team.”

We’ve reached out to Lusk for a comment and will update if we hear back.

These aren’t Uber’s only current troubles. Today, the Times reported Uber has been using a secret tool to deceive authorities and operate in markets where its service was being resisted or even banned by law enforcement banned. Also today, Uber lost a court battle which could cost it thousands of London drivers.

Meanwhile, earlier this week, Uber CEO Travis Kalanick was shown on video arguing with a driver over low fares. The driver asks why he’s cut fares, explaining that he’s lost $97,000 because of the high cost of vehicles that qualify for UberBlack and the low demand and fares. 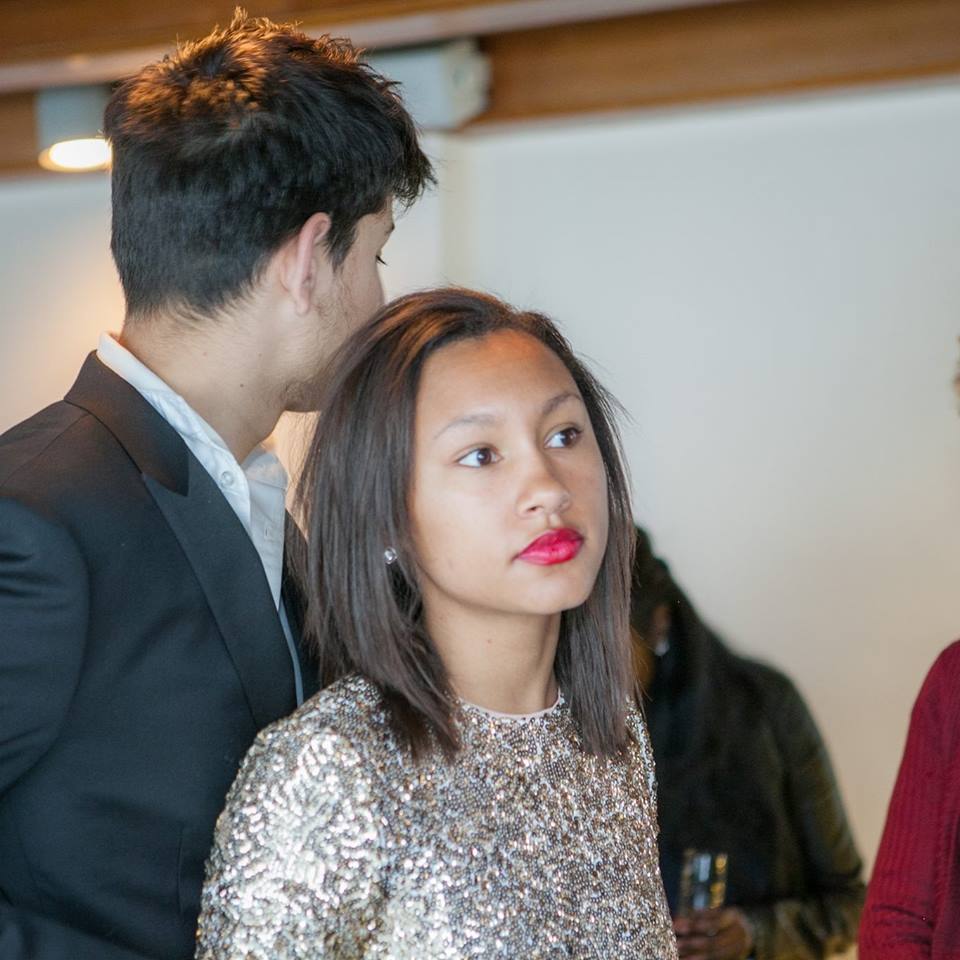