Bennet von Vertes, a Swiss art dealer who peddles Damien Hirsts and Warhols, claims he was insane due to a heady combination of substances—cocaine, ketamine, sleeping pills and alcohol—and therefore did not murder his friend Alex Morgan.

This all took place in the “Gold Coast” Zurich villa of the elder Vertes in 2014. The 31-year-old dealer had supposedly developed an addiction to ketamine and cocaine around 2011, and, on the night in question, as snow fell heavily outside, consumed great quantities of drugs alone with Morgan at the chalet before the attack.

The two had attended Regents College in London together, according to the Telegraph.

The defense claims a murder charge is inappropriate due to Vertes’ temporary insanity.

According to the Mail, the younger Vertes is also currently charged in Switzerland with raping a woman. Both cases are ongoing. 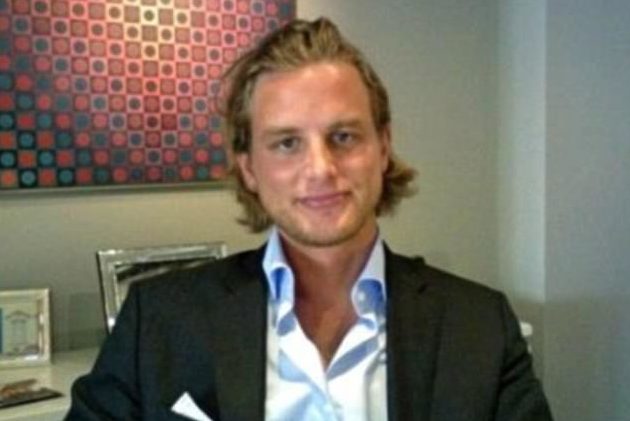