In a blow to some of the shadier practices by art dealers—a group subject to extremely limited regulation, generally—one was ordered by a New York State Supreme Court Judge last week to return $1 million to a seller.

Lisa Jacobs brokered the sale of a pricey Basquiat in 2011 on behalf of Michael Schulhof, according to a report from The Art Newspaper. But she engineered the transaction so as to enrich herself to the tune of $1 million. And while her attorney claimed that’s just a typical private art sale, the court didn’t buy it.

Jacobs sold Future Sciences Versus the Man for Schulhof, who once helmed Sony America and is the son of prominent art collectors, to fellow art dealer Amy Wolf. The court ruled that Jacobs had a fiduciary duty to Schulhof in acting as his art dealer, and so, when she sold the painting to herself real fast, before passing it along to him (and skimming $1 million off the price), she committed fraud and breach of contract.

Under the written agreement, Jacobs was to find a buyer willing to pay at least $6m. The agreement stated that her commission on the sale would be $50,000 and she was “not to accept any fee from the purchaser”… Jacobs told Schulhof that she “was able to get the [buyer] up to $5.5m” and Schulhof agreed to that price. Telling Schulhof that the buyer wanted to remain anonymous, Jacobs structured the deal so that she would buy the work and sell it herself to [fellow art dealer Amy] Wolf, the judge said. After Wolf paid her the $6.5m, Jacobs sent $5.5m to Schulhof, minus her $50,000 commission. —The Art Newspaper

Sadly, this sort of practice is not unheard of in the shadowy realm of the art trade. Indeed, not everyone agrees that art dealers should ever be construed as having a fiduciary duty—the obligation, when acting as an agent, to disclose fees and avoid conflicts of interest—to sellers. Certainly Jacobs’ lawyer, who said the ruling “goes against legal precedent,” seems to feel that way. (Let’s recall that a real estate broker licensed in the state of New York has a much higher standard of ethics, then. Also, for the record, plenty of art dealers do consider themselves a fiduciary in all transactions.)

Schulhof’s parents’ art collection was prodigious. Some of their pieces ended up in the Guggenheim and the Whitney; they also counted Peggy Guggenheim among their friends. Rudolph Schulhof died in 1999 and his widow Hannelore in 2012.

“Life should not only be [about] collecting as many physical things as possible,” Michael Schulhof once told Avenue magazine. But, one supposes, if you’ve already collected something, or your parents did, you might as well receive the proceeds from selling it. 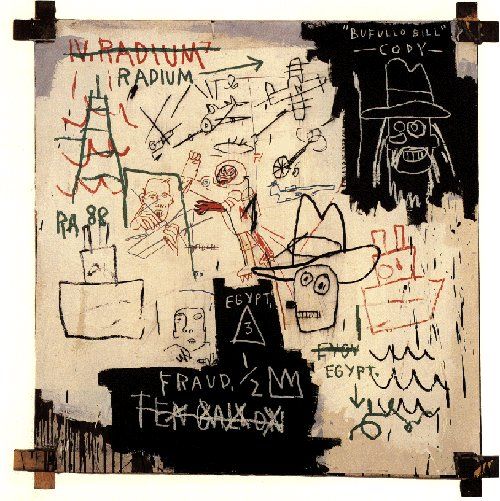