While distasteful, business executives have always known that in the event of a catastrophic adverse judgment resulting from business activities, a person may discharge their obligations by filing a bankruptcy proceeding and obtain the Congressionally mandated “financial fresh start.” Indeed, starting with the Judiciary act of 1789, and as enabled by Article I, Section 8 of the US Constitution, the Bankruptcy Code, currently in section 523, provides that except for limited circumstances, an individual (but not a business entity) may be discharged from virtually all debts in a bankruptcy proceeding.

The exceptions to obtaining a bankruptcy discharge are primarily limited to certain taxes, student loans, alimony, domestic support obligations, debts obtained by fraud, and willful and malicious injury to another entity. Thus, when the somewhat unusual situation arises where an individual is an officer or director of a corporation or limited liability company, and the so-called corporate veil is pierced, the pass-through liability to the individual who serves as an officer or director can be discharged in bankruptcy.

One additional exception to obtaining a discharge is contained in section 523(a)(19), which is a provision that was added to the Bankruptcy Code in 2002 as part of the Sarbanes-Oxley legislation resulting from the then perceptive parade of horribles emanating from Wall Street. This section provides in part that a bankruptcy discharge will be denied if the debt “is for—a violation of any… Federal or State securities laws… and results… from—any [federal or state court] judgment.” Until recently, it was believed that this section applied only to individuals who were found to have directly violated the securities law resulting in the award of the judgment.

On February 15, 2017, the US Court of Appeals for the 11th Circuit (which covers Florida, Georgia and Alabama) issued a decision in the case of Lunsford v. Process Technologies Services LLC that is binding on federal courts in those three states. If it’s adopted by other federal circuits, it could create potential quicksand for officers and directors of corporations where a judgment is obtained against the officers and directors for a securities law violation. In essence, even though the court found Mr. Lunsford directly responsible for the securities law violation, the decision went further to state that even if he had not directly perpetrated the securities law violation, if he were to be found vicariously liable, the exception to the bankruptcy discharge would apply to him as well.

Vicarious liability is best defined as a form of strict, secondary liability that arises under the common law doctrine of agency or where there is the responsibility of any third party that had the “right, ability or duty to control” the activities of a violator. Thus, in situations involving the issuance of public securities or in managing a public company where periodic reports and statements are required to be submitted, officers and directors of the public company can be held vicariously liable for securities law violations, even if they did not directly participate in the violation, or even if they were ignorant of or unaware of the existence of the securities law violations.

What also compounds the situation is the fact that most directors’ and officers’ liability insurance policies specifically exclude securities law violation from their coverage. Thus, in such circumstances, individuals who serve as officers and directors can have substantial vicarious liability imposed upon them if a public company is found to have caused damages as a result of a securities law violation.

Until the issuance of the Lunsford decision, most bankruptcy practitioners believed and (appropriately) counseled individual clients that in the unlikely event of a catastrophic securities law judgment being imposed on them, unless the individual was held directly responsible, those held responsible because of vicarious liability (since they had not directly participated or caused the securities law violation) could have the liability or judgment discharged in a bankruptcy proceeding. The 11th Circuit’s opinion appears to change this protection and creates a precarious predicament for officers and directors of public companies, since, if the ruling and rationale are adopted by other federal circuit courts of appeal, the safe harbor of a bankruptcy discharge will be eliminated.

At present, it is not known if other federal circuits will adopt the same or a contrary position if the situation is presented, but this uncertainty does not bode well for the business executive serving as an officer or director of a public company that may be “innocently” held vicariously liable for securities law violation.

Business executives serving in such fiduciary positions should carefully examine policies of insurance maintained by the corporation to determine if securities law coverage exists or determine if it can be obtained at a reasonable cost. Furthermore, business executives should seek competent legal advice as part of their overall estate planning to determine if asset protection planning is available to them in the state of their residence. Since exemptions from creditor relief vary from state to state (with the most liberal exemptions in Florida, Texas and Kansas), it is important to be aware of what prophylactic measures can be employed to create insulation should a disaster occur.

Charles M. Tatelbaum is an international law expert and senior attorney in the bankruptcy and creditors’-rights department at the Tripp Scott law firm. 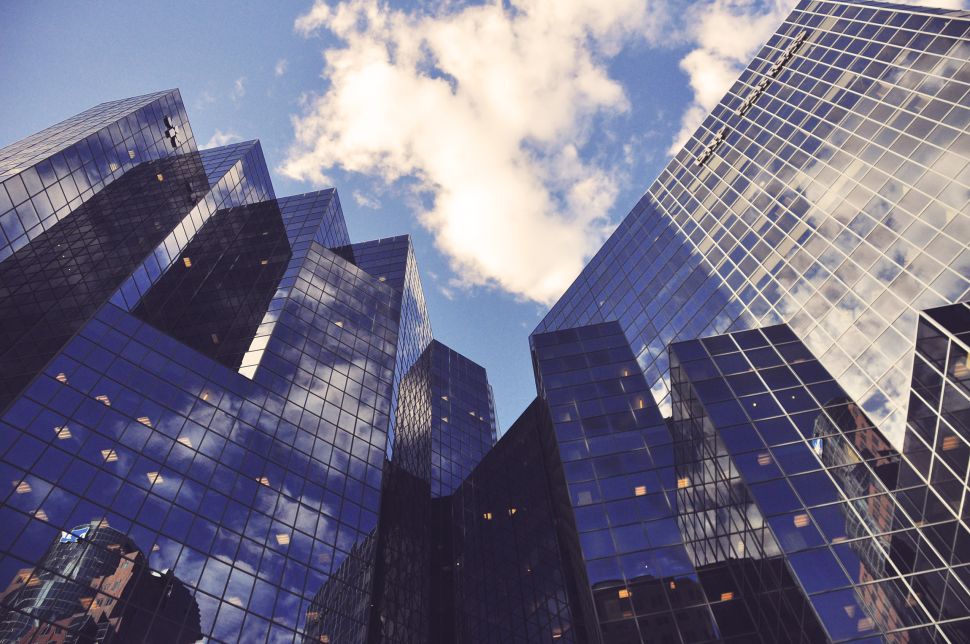