In a New York Times Magazine article about the future of the Democratic Party, Sen. Bernie Sanders was asked what he thinks the party stands for. “You’re asking a good question, and I can’t give you a definitive answer. Certainly there are some people in the Democratic Party who want to maintain the status quo. They would rather go down with the Titanic so long as they have first-class seats,” Sanders said.

Sanders is right that the Democratic Party is a sinking ship. It seems that the Democratic leadership would prefer to destroy the party in its entirety rather than concede political power to progressives in order to start recouping their losses. Since Hillary Clinton lost the presidency, every push for reform has been ignored by the Democratic establishment. Wall Street puppet Sen. Chuck Schumer was elected as Senate minority leader over more popular progressive options. House Minority Leader Nancy Pelosi, who has presided over the Democrats losing over 60 seats in the house, was re-elected easily. The establishment selected their own DNC chair candidate, former Secretary of Labor Tom Perez, who sabotaged Sanders’ candidacy. The DCCC and DSCC leadership has been virtually unchanged. The DNC has doubled down on the establishment’s failed politics by hiring staffers from Clinton’s poorly run presidential campaign, and it has granted Clinton campaign Chairman John Podesta’s Center for American Progress and Clinton propaganda hit man David Brock even more influence over the Democratic Party.

The focus of the Democratic Party’s resistance to President Donald Trump and the Republican Party has primarily revolved around Russian election interference allegations and sensationalizing any links between Trump officials and Russian diplomats. The narrative has served as a useful marketing and fundraising tool to rally its loyal supporter base without taking meaningful actions on policy.

The Democratic Party doesn’t stand for anything, and—as long as fundraising from wealthy and corporate donors remains the party’s focus—this won’t ever change. Exit poll data��reveals that, despite the American population becoming more diverse, Democrats have been losing voters in every voter demographic since 2008. Favorability polling data shows that the Democratic Party’s ratings and those of its leaders—including Nancy Pelosi and Charles Schumer—are even lower than Trump’s and the Republican Party’s ratings. Every opportunity that the Democratic Party has had to rebuild itself has been abandoned in favor of preserving the status quo.

The Democratic Party stands for its wealthy donors, their preferred candidates and centrist policies. It consistently fails to adopt bold, meaningful reforms to address the worsening issues facing individuals and communities across the country like lack of healthcare, poverty, increasing wealth inequality, stagnant wages, aging infrastructure and a disappearing middle class. This has been demonstrated by the Democratic Party’s refusal to take a stand against Wall Street, instead opting to court Wall Street bankers as donors and lobbyists. When issues have demanded action, the Democratic Party has refused to take a stand. For example, the party says it champions environmental issues, but it failed to fight construction the Dakota Access Pipeline, the Keystone XL, and other pipelines constructed across the U.S. The Democratic Party has resisted fully supporting a $15 minimum wage, providing universal healthcare through a single payer system, holding the big banks accountable, and taking a stance on the TPP while defending NAFTA. The Democratic Party sits on the sidelines of the fights led by grassroots movements to not upset the billionaires and millionaires that have taken over the Democratic Party and have turned it into a shell of its former self. 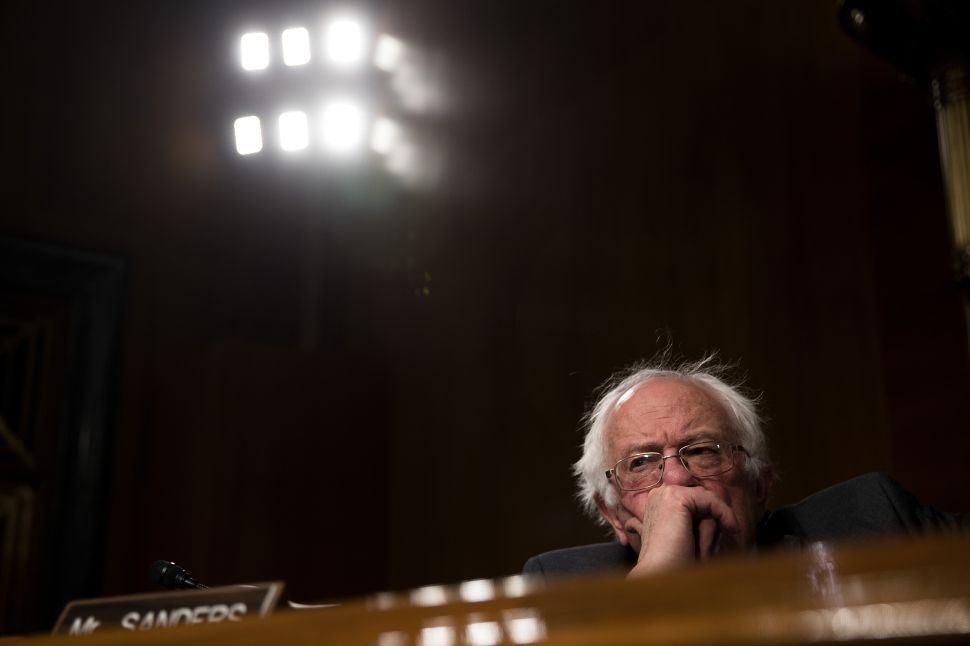