While you were probably focused on Kendrick Lamar’s single or the return of the Gorillaz, you might not have had time to check out last week’s best new music. Not to worry: we’re here for you. This week we’re featuring new tracks from ZAYN and PARTYNEXTDOOR, Tigers Jaw, Jacob Banks, The Chain Gang of 1974 and Perfume Genius. Listen below, and and prepare to have your day made.


One Direction fans were treated to a pleasant surprise when ZAYN decided to drop the first single from his forthcoming sophomore record last week. It’s sweet, soulful and is definitely no coincidence that it came out on the anniversary of his debut album (and the breakup of boy band One Direction). Those pipes just make us melt.

While Tigers Jaw has a smaller lineup than the band that first emerged back in 2005, Brianna Collins and Ben Walsh are back with a very lo-fi melodic tune paralleling the sound of Death Cab For Cutie. “Guardian” is a song about the fragility of mental health issues, and in today’s world, it’s an easy song to relate to.

Blending African rhythms, soul and synth, 20-year-old Jacob Banks’ “Chainsmoking” is an earworm that just makes you want to groove. If you’re a fan of Hozier or Michael Kiawanuka, his hauntingly beautiful melodies will warm your heart.

“Wallflowers” is perhaps the most anthemic, mainstream track The Chain Gang of 1974 has released, but that’s not a bad thing. It’s a powerhouse pop track that gives the band some much deserved street cred, so we can’t wait to see what else they end up doing.

Perfume Genius’ upcoming album is one you’re not going to want to sleep on. As you can tell at first glance with “Slip Away,” the music is a burst of vibrant colors—it’s grandiose and poetic, yet skeletal. Something only Perfume Genius can do, and he does so very right. 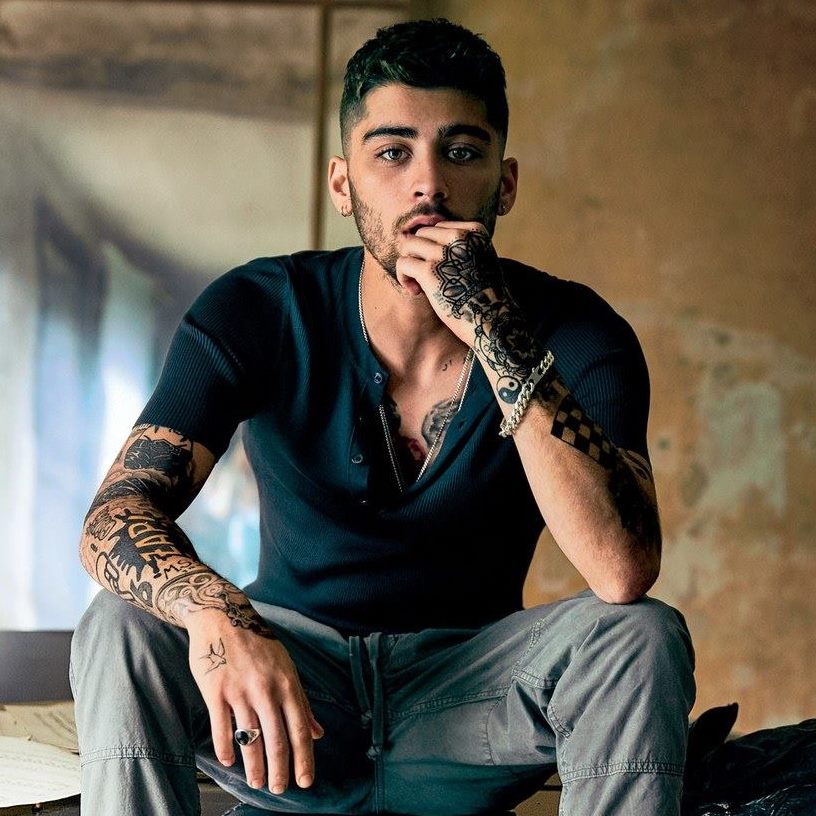