Startups and VC’s spend a tremendous amount of time networking. So much so that Bradley Tusk of Tusk Ventures recently shared his thoughts with VentureBeat about why the startup community should stop speaking so much and instead return to focusing on their product, service or technology. I get it. As someone who runs a company dedicated to facilitating authentic relationship building—to the tune of more than 20 curated industry dinners per month—I understand where Tusk is coming from. The New York startup community is filled with enthusiastic people (which is a good thing) and after a while, it feels like networking can become a full-time job (which is a problem, for anyone who’s not in the networking business).

I hear Tusk’s point, but I have a slightly different take. In my view, it’s not networking that’s the problem, it’s who you are networking with and why you’re doing it. You shouldn’t meet everyone. Time is limited resource (throw kids into the mix on top of a startup, and forget it). But your network counts, and it’s the first place you’ll look when you’re trying to do a business deal, raise capital, find a job, or get expert advice.

Before the world of LinkedIn (which, let’s face it—do you really know anyone in your LinkedIn network?) and social media, people did business by getting to know those around them. It can seem counterintuitive in today’s hyper-connected world, but it wasn’t so long ago when professionals invested time in relationship building with individuals they genuinely liked and cared about with a mutual investment in success. While perhaps not as scalable as connecting online with thousands of people you’ll never speak to, taking the time to build an authentic and trusted network has its time-tested benefits.

One thing we’ve learned from hosting so many industry dinners is that there’s still magic to sitting across the table from another like-minded professional. We see guests of Voray leave our dinners, later coming back and telling us they’re now working with each other in some capacity, or have made beneficial introductions. Why? It’s not just because our dinners are so fun (although I think they’re pretty spectacular). It’s because people are being introduced by a trusted source and there is relevance to the conversation. It’s not just getting to know someone for the sole purpose of adding another name to your network.

I don’t think the answer is to stop networking. But, to Tusk’s point, there is room to network smarter. Take fewer meetings, and invest in those relationships. Look for opportunities to be helpful and add value to your network instead of just looking to grow it.

On the topic of helpfulness, I always tell people that starting a business is the hardest thing you’ll ever do. In addition to Voray, I am an advisor to 15 early-stage companies and sit on three venture-backed boards. I feel well-equipped to make this statement. As a result, I always tell people that if I can help in any way, I will—and, yes, that means I take a lot of coffees. Be an advocate for others. Personally, I think it’s important to pay it forward from those who have been helpful to me (and there’s not much of a chance to do this if you’re chained to your desk).

So please—keep networking. Just do it smarter.

David Olk is the Co-Founder of ShopKeep, one of NYC’s largest SaaS companies, and is CEO and Co-Founder of Voray, which is helping people more authentically build meaningful business relationships. He is a graduate of Tulane University and Columbia Business School, where he is an Entrepreneur in Residence. David lives in New York City with his wife and two sons. When he is not working at or advising startups, you can find David chasing two toddlers around in a city park near you. 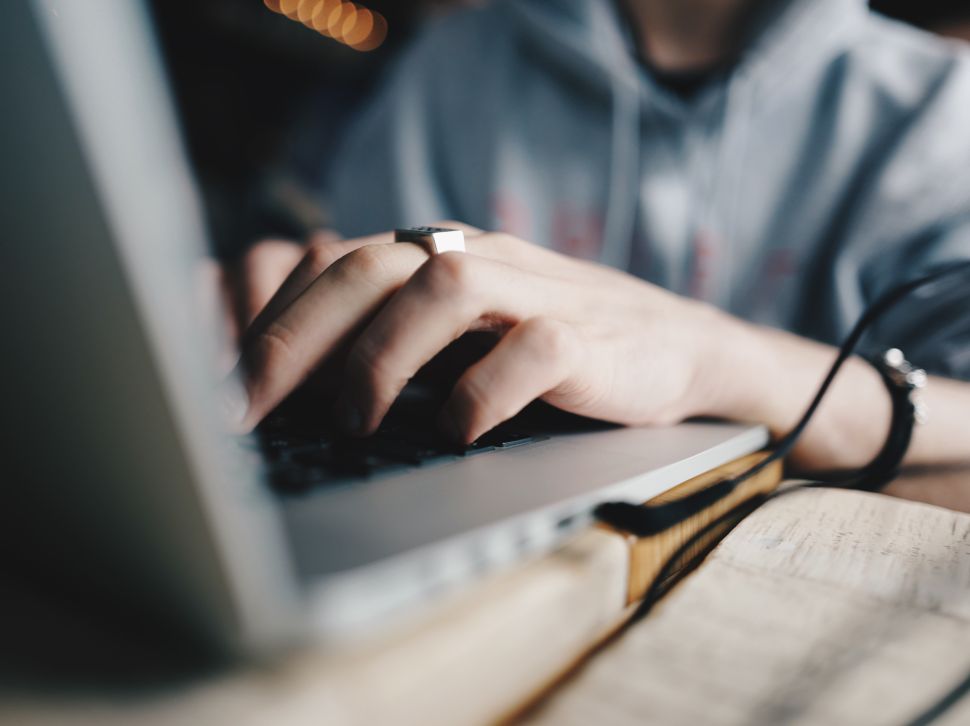