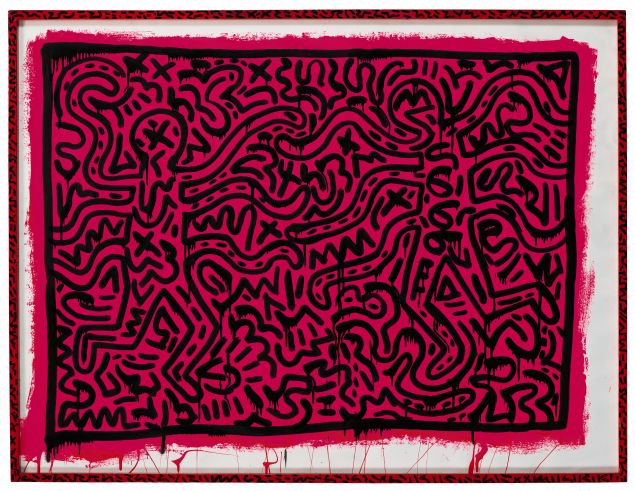 It’s too popular—and easy—to hate on the New York Times’ coverage of wealthy Manhattanites’ least interesting activities in clueless tones. But sometimes you do it anyway.

Here is a story about a model who grew up in privilege (and marine plant life) and has a sort of admirable art collection. The story is part of a series called “Show Us Your Wall.”

But this child-star turned model turned sitcom actress got those multimillion-dollar works organically, to be clear. She was pals with the artists. (I’m pals with artists too, but they don’t give me their work. Because as capitalism spins out of control, like a tractor fire upon which accelerant is being sprayed via firehose, emerging artists have kinda stopped doing that.) We digress.

Let’s list all the ways Brooke is a down to earth super rich person with whom we can all sympathize:

But to be honest, it’s not ok that my generation is strapped with hefty medical care costs and student loan debt and will never retire. But I’m glad the paper of record did a print story where you tell us about your Keith Harings and yearnings for further “stuff.” 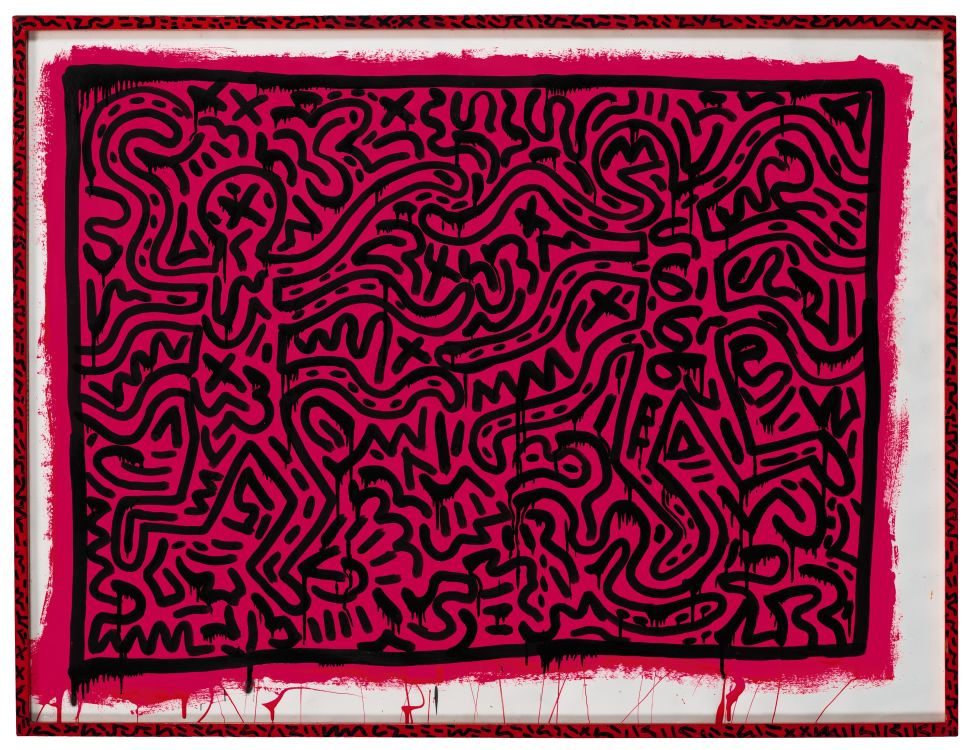