Spinning brings to mind incredibly fit women biking to nowhere, even though it’s not exactly a ladies-only activity. Sure, men might not be signing up for SoulCycle’s choreography in droves, but they’re certainly heading to some of the more competitive spin classes, offered at studios like Flywheel and Swerve. Gone are the pop songs, replaced by hard rock EDM remixes; the instructors are more like boot camp sergeants than woo girls.

According to data from ClassPass, cycling classes were the second most popular activity among their male clientele. The top workout choice is strength training, with classes including a 51 percent male attendance rate. But the second largest group was cycling classes, with 24 percent of men choosing to spin. Rowing and gym time followed behind.

Jared Stein‘s Flywheel class isn’t what one thinks of when they imagine a gaggle of Sex and the City superfans getting in some cardio before brunch. Instead, the leader board lights up with lots of men’s names, where other classes will only have one or two.

Stein’s high-energy attitude is a bit reminiscent of a frat brother at a rave, with fist pumping that wouldn’t be out of place on Jersey Shore and pop punk that turns into EDM halfway through. As the beat drops and Green Day’s “Boulevard of Broken Dreams” turns up with a techno remix, Stein hops off of his bike to continue fist pumping energetically.

Cyc is a spinning studio more focused on weight loss than others, and it incorporates moves from boxing, rowing and volleyball with plenty of red lights. The Creator of Cyc Method, Keoni Hudoba, who has a dramatic 100 pound weight loss success story of his own, teaches a class that’s especially popular with men. There’s more lifting, in the form of sandbags, and everything is bright red.

But the manliest spin classes might actually take place at gyms, where there’s no choreography and a monthly fee covers everything. Plus, there’s no need to tell people you’re going to SoulCycle as you continue your quest for a Channing Tatum body. 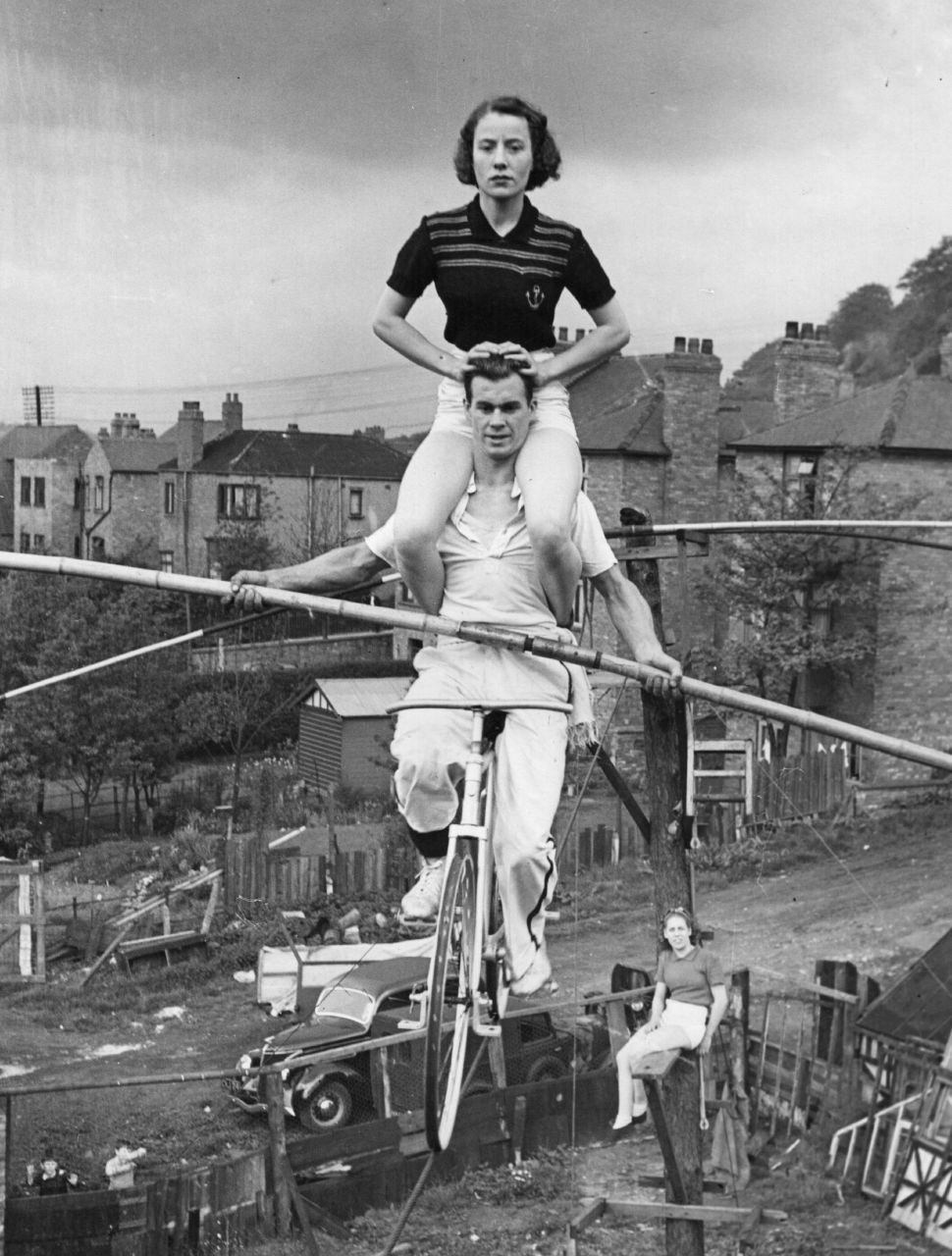