New Jersey’s influential Burlington County Republican organization gave an early indication of who the party will choose to give its county line to in the state’s 2017 gubernatorial, legislative and county elections Friday ahead of full committee’s final decision. The Burlington County Republican Screening Committee chose Assemblyman Jack Ciattarelli over Lieutenant Governor Kim Guadagno as their preferred gubernatorial candidate.

“Our screening committee was honored to meet with a host of qualified candidates for every office from Governor, to Freeholder, to State Legislature and we thank them all for spending time with us, answering our questions, and seeking our support,” said Screening Committee Chairman Steve Solomon.  “We are confident that the slate of candidates we chose to recommend to the full committee represent the very best our party has to offer and give us the best opportunity to win in November.” 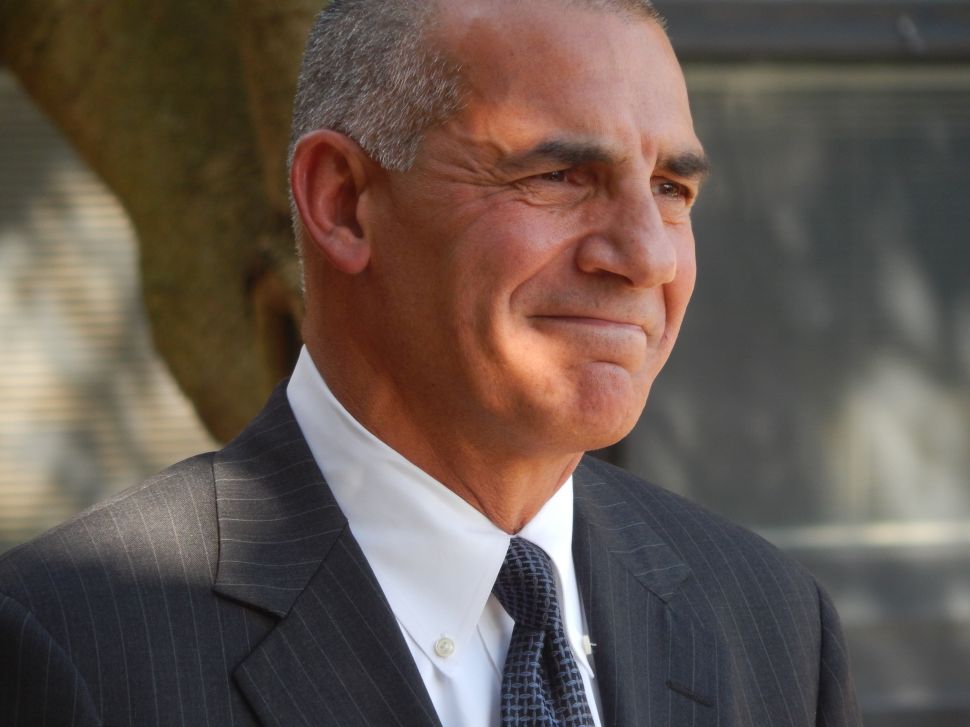