Should you ever wish to be reminded of those irritating workplace catchphrases, the internet abounds in news features and helpful sites – “26 Annoying Business Clichés You Should Stop Using Immediately”; “The Most Annoying, Pretentious And Useless Business Jargon”, to name just two.

There is even ClichéSite.com, which claims to be the largest collection of such linguistic pinpricks.

When they start life, clichés are fetching and memorable phrases – good ideas clothed in a well-turned out expression. They might be witty and, if not brilliant, at least interesting in sound and metaphor.

Sports and pastimes lie at the heart of many corporate catchphrases: get/keep the ball rolling; ballpark figure; touch base; moving the goalposts; close of play; par for the course; game-changer; ducks in a row – these are just some of them.

Once these were vibrant and apt, but overuse has sucked them of vitality. Now they walk among the living dead. “Lexical zombies” was British linguist David Crystal’s description of clichéd expressions:

Fragments of language apparently dying, but unable to die.

One expression that is refusing to end its earthly career is “going forward”.

Together with its close relative “moving forward”, it’s a boardroom and hustling escapee that has made it big time in the workplace, and even outside. It is loathed by all except those who are too busy moving goalposts and hitting the ground running to notice that this expression does something to the neck hairs of most other speakers.

To go forward – “advance” – has been widely attested in the English language (both in the literal and figurative sense) since the early 1400s. In its early appearances, it signaled some sense of progressing or looking ahead. One quotation in the Oxford English Dictionary from the early 1900s reads:

Humanity everywhere is thinking and talking about going forward.

With purpose, action and direction at its heart, it’s hardly surprising that the morale booster became the buzzword of business and management. And now, like some sort of linguistic prickly pear, this unstoppable slogan has spread unchecked, even into the nooks and crannies of our conversational lives.

It took the cactoblastis moth to control the infestation of prickly pear. What will it take to eradicate this weedy cliché? Well, there’s the rub (to use another well-worn expression) – cliché is in the eye of the beholder. Put simply it’s an expression you hate. My cherished phrase can be your loathed cliché.

Why it’s so hated

In the case of “going forward”, there are probably quite a few reasons why it appears at the top of so many hate lists.

For one, it’s part of managerial jargon – so a social password that identifies that gang. And if you’re not singing from that particular hymn sheet, if it’s not your lingo and you don’t talk the talk, there’s a good chance it will raise gooseflesh.

There are times when going forward is clearly redundant too – “Going forward, it will be increasingly important”; “that’s our strategy going forward” – and this sort of linguistic overkill is an irritation to many.

But it’s at its most irksome when it tries to sweeten up some sort of inconvenient or unpleasant reality. Usually it’s tacked onto the end of the sentence, a bit like the teaspoon of sugar following the tablespoon of cod liver oil.

This ongoing restructuring of the business is a necessary step in creating a leaner organization going forward. – Ferrier Hodgson partner James Stewart on Dick Smith’s collapse.

But what we want to see is the opportunity for more teachers in the organization going forward – New South Wales Skills Minister John Barilaro on a TAFE overhaul.

Here “going forward” is doing its best to put a positive spin on job losses and restructure — not that anyone is fooled. Most of us grow impatient with language that tries to lead us by the nose and weary of the pretense that somehow sweeter words will produce a sweeter world.

“Trumpery” comes to mind – an old but useful expression that describes empty insincere talk, weeds and rubbish of any kind. This is a word that really has come back from the dead – and is going forward in giant strides. Exhorted John Mortimer in 1721:

Finish your last Weeding, and cleanse your Garden of Trumpery.

Yes, guard against trumpery and humbuggery. But it’s not possible, or even desirable, to eliminate clichés. As academic Walter Redfern once put it, they are “bad, indispensable, sometimes good”.

Even the common prickly pear, before it was a rampaging menace, was a highly valued drought-resistant fodder.

Kate Burridge is a Professor of Linguistics at Monash University. This article was originally published on The Conversation. Read the original article. 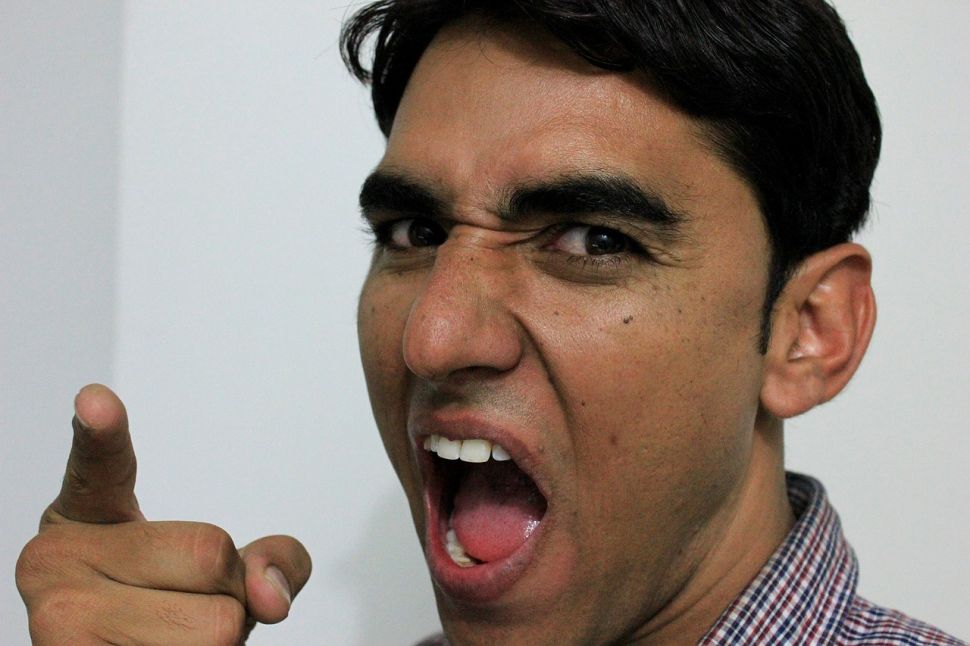