Aoccdrnig to a rscheearch at Cmabrigde Uinervtisy, it deosn’t mttaer in waht oredr the ltteers in a wrod are, the olny iprmoetnt tihng is taht the frist and lsat ltteer be at the rghit pclae. The rset can be a toatl mses and you can sitll raed it wouthit porbelm. Tihs is bcuseae the huamn mnid deos not raed ervey lteter by istlef, but the wrod as a wlohe.

This paragraph was circulated on the Internet several years ago. The phenomenon it describes, known as typoglycemia, is the ability to understand words when the first and last letters are stable, but the intermediate letters are scrambled. Your brain puts the letters back into a sequence again.

According to Ashwini Nadkarni, MD, director of Digital Integrated Care in Psychiatry and Instructor at Harvard Medical School, typoglycemia is a neologism (a newly coined word) made up from the prefix “typo” and the suffix “glycemia.” Typoglycemia enables us to recognize words by matching inner letter content guided by a few clues, such as exterior letters. “As long as the exterior letters of the words remain the same, typoglycemia captures our preserved ability to comprehend them,” she says.

Nadkarni adds that chunking, which is closely related to typoglycemia, is actually a cognitive shortcut that our brain uses to divide random information into more meaningful parts so that the information can be recalled more effectively. “In a way, chunking is a type of mnemonic device,” she says. “For example, if you were to speed read a page, you might utilize chunking by breaking down the page into individual paragraphs, then reading each paragraph by comprehending it as a single unit rather than a string of sentences. Similarly, in typoglycemia, we read and comprehend individual words as a whole.”

“Typoglycemia and chunking are examples of the way our brains work on information,” adds Dr. Margaret King, director of The Center for Cultural Studies & Analysis in Philadelphia. “The visual world is perceived by the senses and then simultaneously constructed by the brain to make sense—based on pattern recognition, prior knowledge and experience. This explains how we can look at a string of scrambled letters and still be able to see the dominant patterns in them, i.e. the first and final letters. Our brains are able to fill in the blanks (the de-arranged letters), an editing process that now makes the words fit our expectations and projections.” King points to a classic example: making a word from a telephone number for memory storage or taking a date like 12251950 apart as 12-25-1950 to yield Christmas Day 1950.” The technique of chunking information to better retain it is a basic component of memory science.

Rachel Wu, professor of psychology at the University of California, Riverside, says that in some cases, chunking helps people make decisions. “It allows us to group meaningful information into clusters so that this information does not use up as many mental resources,” she says. “For example, you can buy food for lunch, even if you don’t know exactly what you want to eat, because you have knowledge about a category of food. In one extreme form, chunking can lead to stereotypes, where you group people of a particular type together and attribute the same information to all of them, even if it is not true.”

Srini Pillay, M.D., Harvard psychiatrist and author of the book Tinker, Dabble, Doodle, Try: Unlock the Power of the Unfocused Mind, contends that chunking may also be used when learning movements, such as the different parts of the motion of a tennis serve, or when trying to remember long sequences of information, such as a complex assignment that can be broken down into stages: first research, then brainstorm, then make a preliminary plan, and then write the final plan.

Pillay adds that not all jumbled words can be descrambled by the brain. “Notwithstanding the exceptions, the example above still illustrates the ability of the brain to ‘join the dots’ out of order. As it relates to chunking, when you break tasks up, even out of sequence, your brain has ways to put them back into a sequence again.”

Chunking is helpful for anxiety management. “When we’re anxious, the brain’s anxiety center disrupts the fluency of thinking due to the connections between the ‘thinking and feeling’ regions of the brain,” says Pillay. “Chunking can help the prefrontal cortex (DLPFC) regain its stability.”

In a study of movement after a stroke, physical therapy professor Lara Boyd and her team at the University of British Columbia found that patients who had suffered a stroke were unable to learn sequences of movement, i.e. they were unable to chunk. A part of the brain that’s involved in chunking, the basal ganglia, had been damaged. Dr. Nicholas Wymbs, a postdoctoral researcher at UC Santa Barbara’s Department of Psychological and Brain Sciences, and his colleagues reported that training to chunk can also recruit other brain regions to help.

“If you examine disorders in which typoglycemia is disrupted, for instance in pure alexia (or letter by letter reading), we learn something about the neuroanatomical basis of how we read,” says Nadkarni. “Pure alexia can occur through a stroke. As a result, people no longer read words as a whole but try to read by pronouncing each word letter by letter. This becomes apparent as a deficit, for example, when a person tries to read the word ‘phone,’ which requires us to recognize that the letters ‘ph’ are read as ‘f’ rather than ‘p-h.’ Thus, the person cannot read. Pure alexia results from damage to neural mechanisms in the left occipital temporal region, which is uniquely tuned for word recognition.”

Pablo Solomon contends that in addition to the way the brain can fill in the blanks by seeing the “big picture,” chunking is also the mechanism that automatically evaluates our surroundings for danger. “I hesitate to use the term ‘profiling’ for chunking, as it can have a negative connotation,” says the professional counselor and former consultant to the U.S. Department Of Education, where he created pilot programs for transitioning young adults with minimal brain damage.  “However, profiling is exactly what our brain does by automatically and at amazing speed, putting together an evaluation of people we meet and new situations.”

Solomon adds that people should trust their “profiling instinct” and be willing to over ride it.   In most cases, it is his opinion that we are better off trusting our instincts than ignoring them or feeling guilty about negative input. “Many rape victims have told me that they had a ‘feeling’ to avoid a situation or person, but they ignored it because they thought they were being ‘silly’ or racist.’”

The Rice University Neologisms Database defines the term typoglycemia as a play on words due to its rhyming reference and sound similarity to hypoglycemia. Typo, a typographical error, is easily blended into hypoglycemia, a disorder characterized by unusually low blood sugar levels. Although typoglycemia sounds like a medical term, it is not related in any way to glycemia, the presence of glucose in the bloodstream. 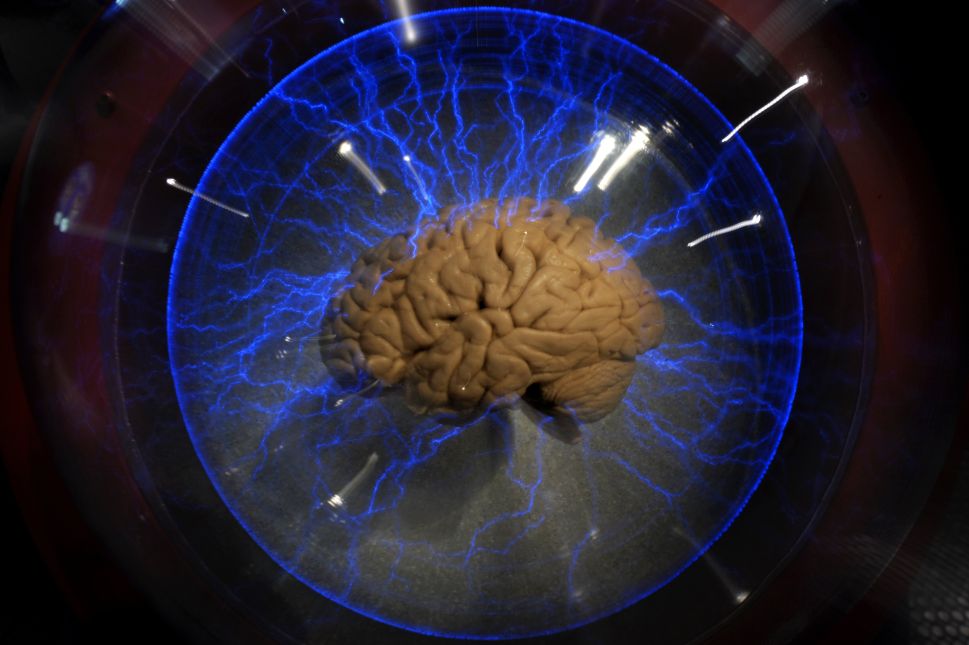