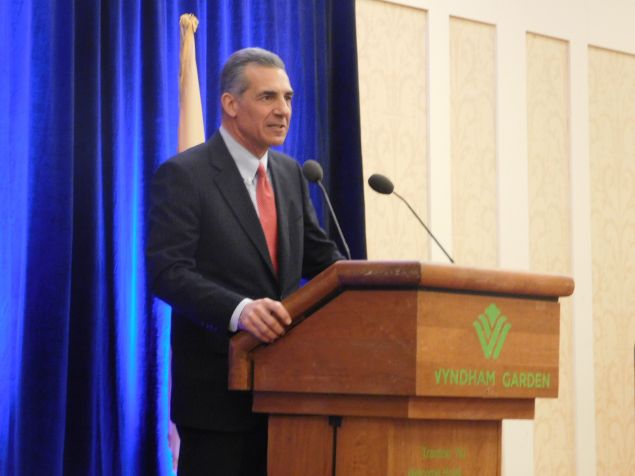 One of the leading candidates on the Republican side of New Jersey’s gubernatorial race released his plan for changing the way the state funds its schools Monday when Assemblyman Jack Ciattarelli released his response to Governor Chris Christie’s call to come up with a bipartisan compromise to resolve one of the state’s thorniest and most enduring policy challenges within 100 days of his budget address.

Ciattarelli criticized the Democrats’ proposed approach of simply funding the existing school funding formula, which leaves some suburban school districts underfunded while offering a larger share to poor cities and certain districts that are better-off financially now than they were in 2008, the last time lawmakers revised the formula.

Ciattarelli, who is facing Lieutenant Governor Kim Guadagno in the Republican gubernatorial primary, favors revising the way the state allocates aid under the historic Abbott v. Burke ruling. See the details below.

• Redefine ‘local fair share’ so no community funds less than 25 percent of their school operating budget or construction costs through the local property tax levy, phased in over five years or 20 percent a year

• Recognize that simply spending more money per student does not guarantee better educational outcomes. Change the state aid formula by reweighting cost-per-student spending targets (i.e., ‘adequacy’). This will better serve non-Abbott middle- and working-class towns and shore communities across the state by reallocating state aid to distribute today’s needs, not the 1980s 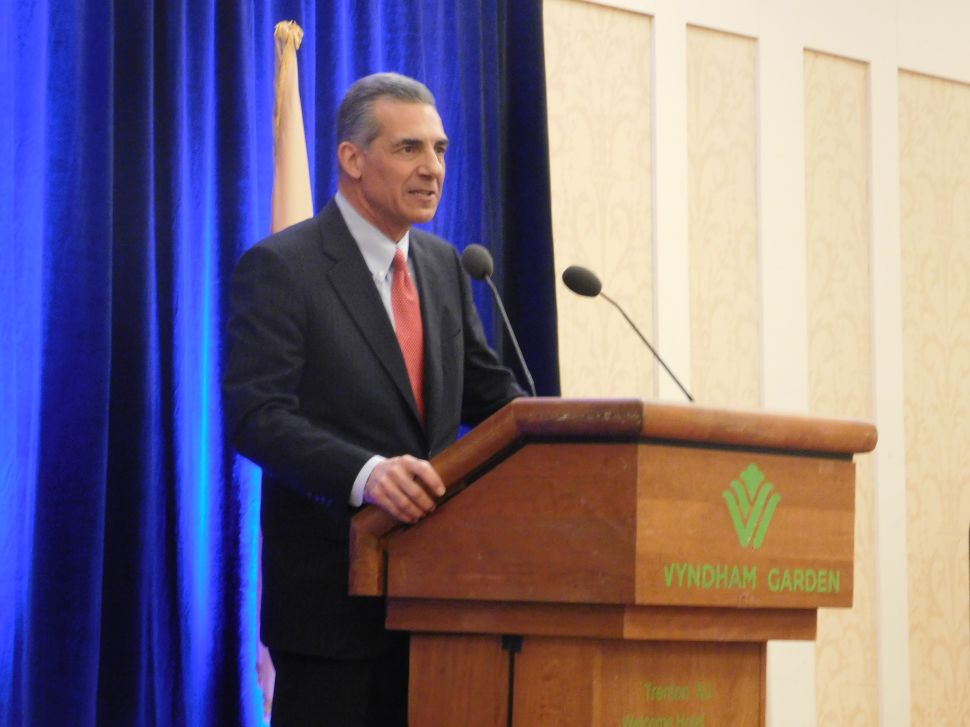