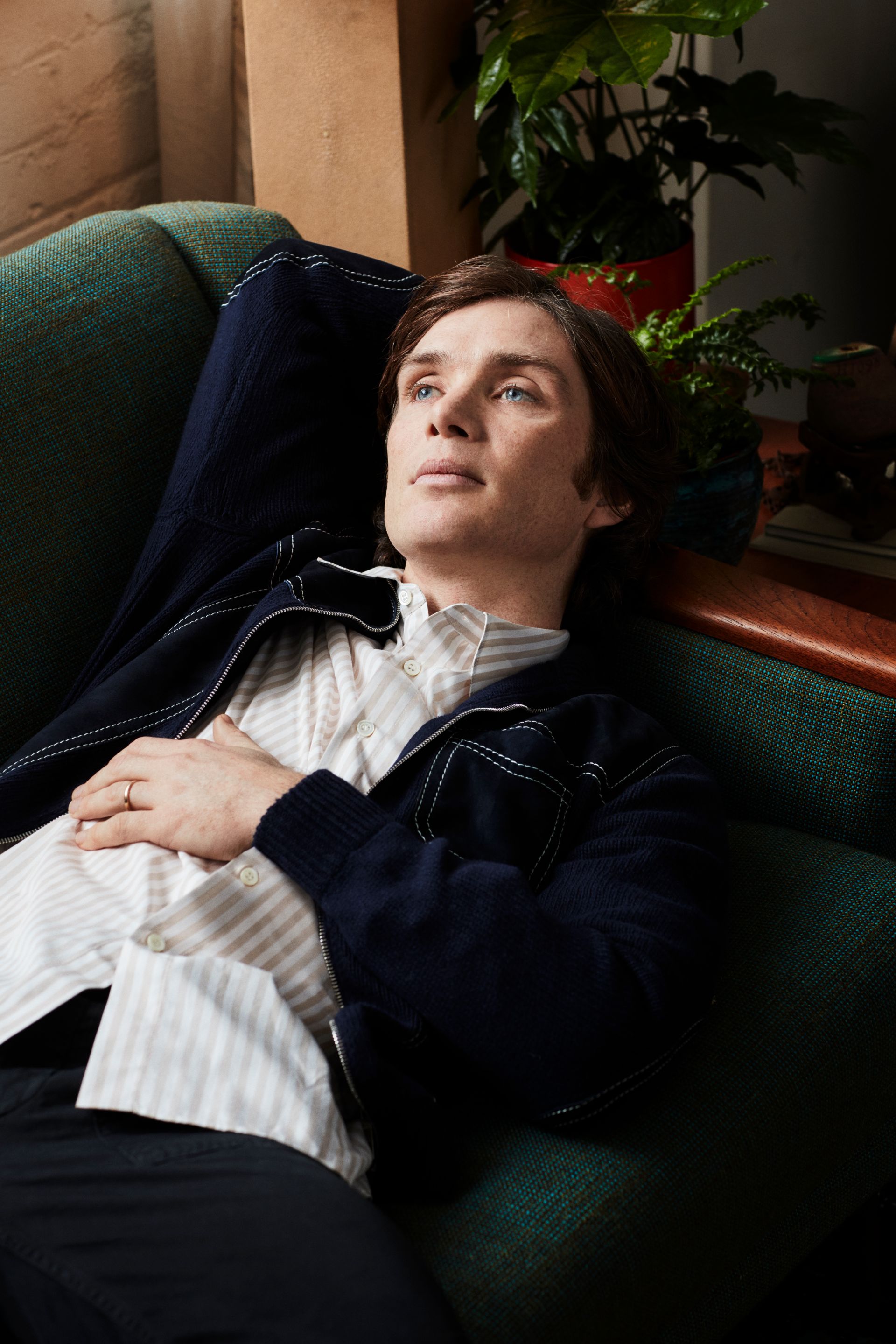 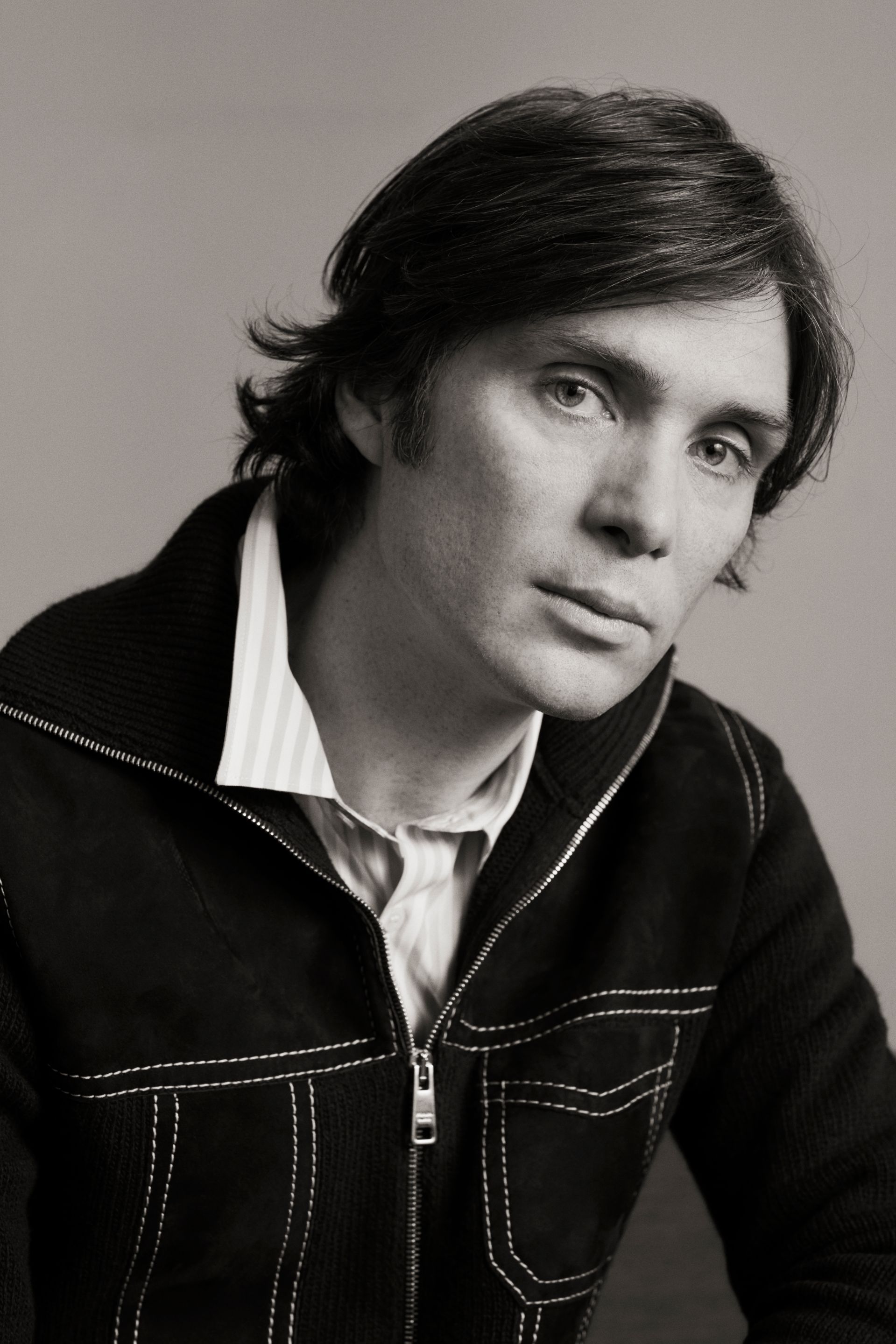 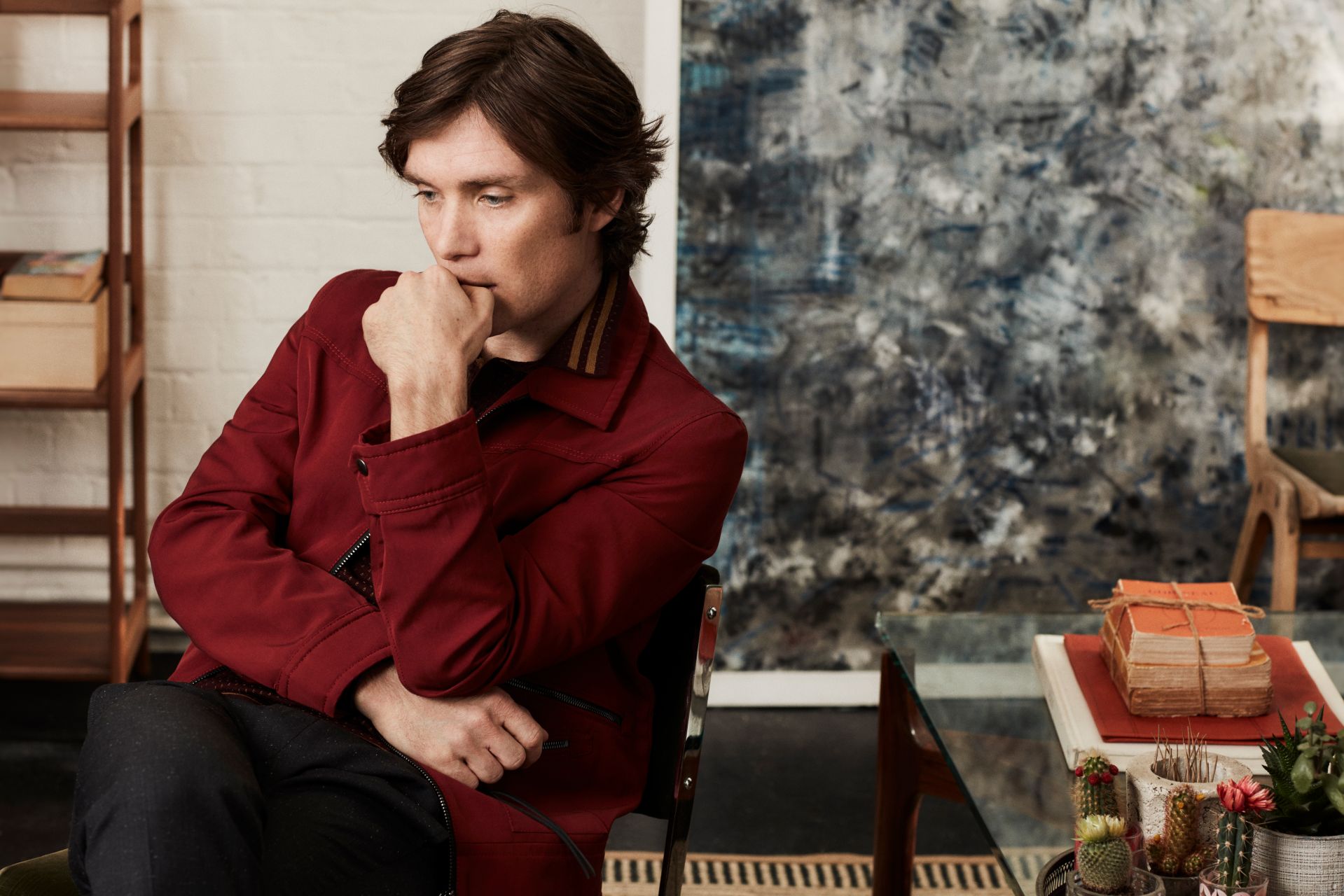 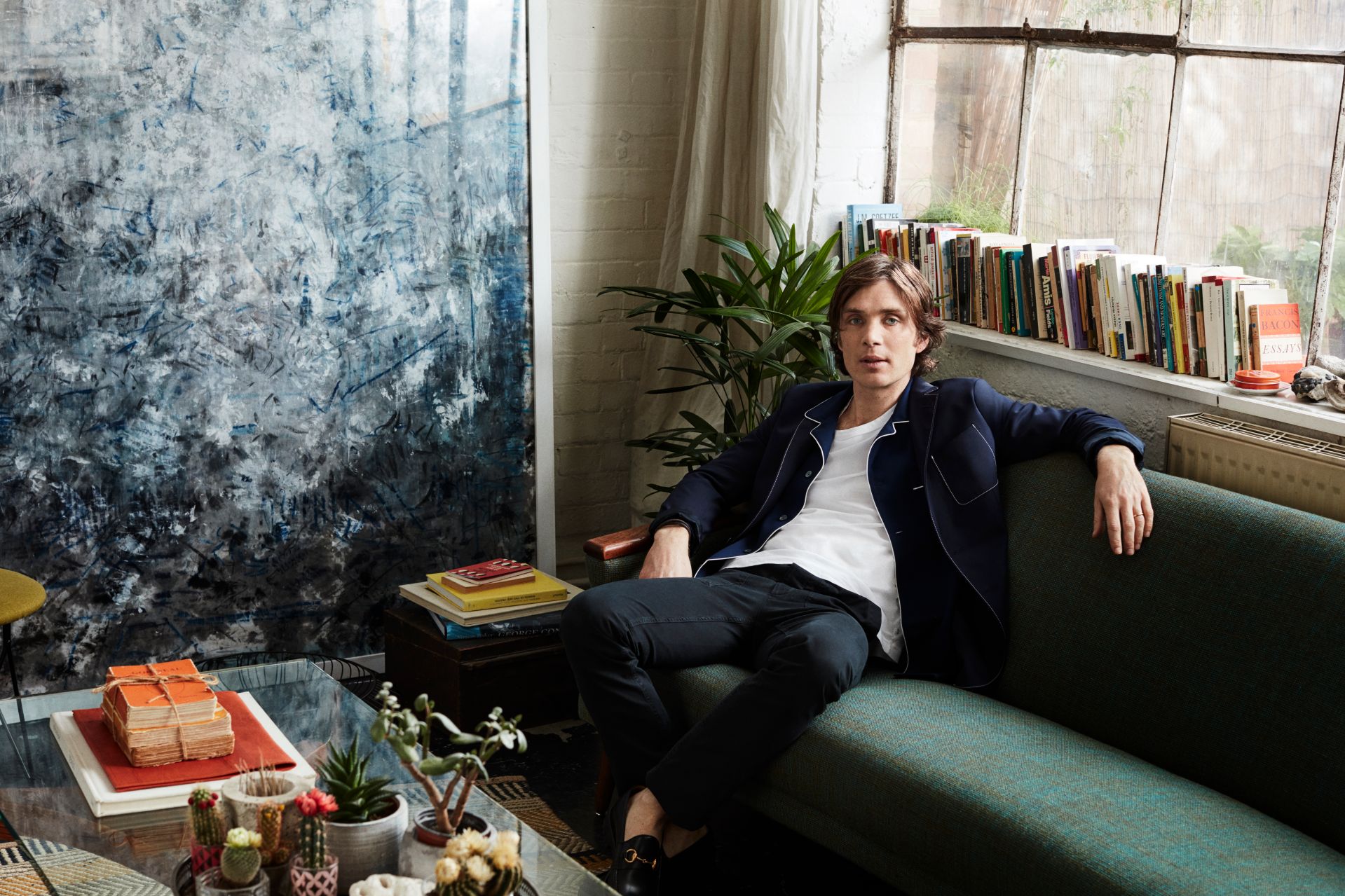 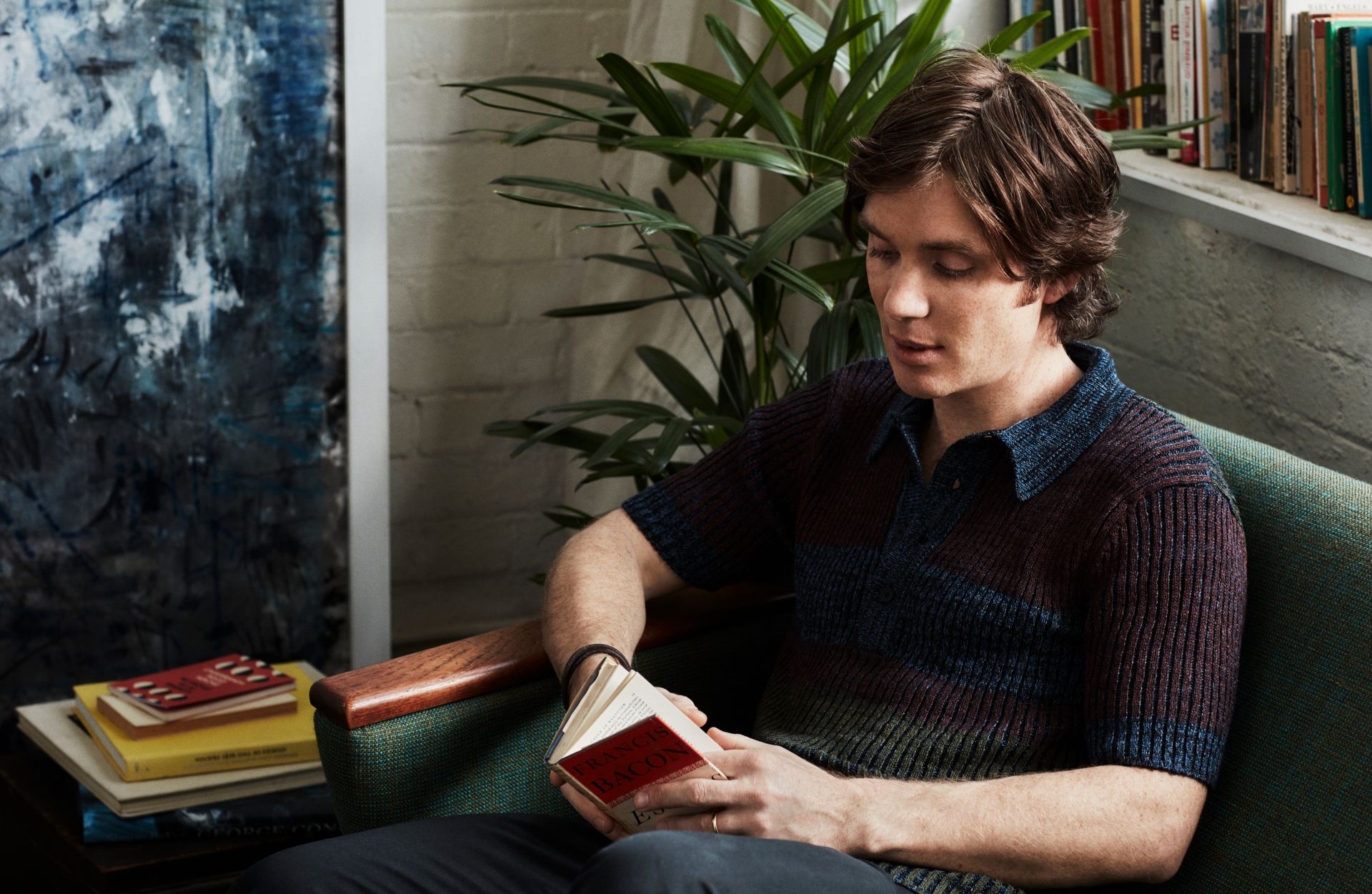 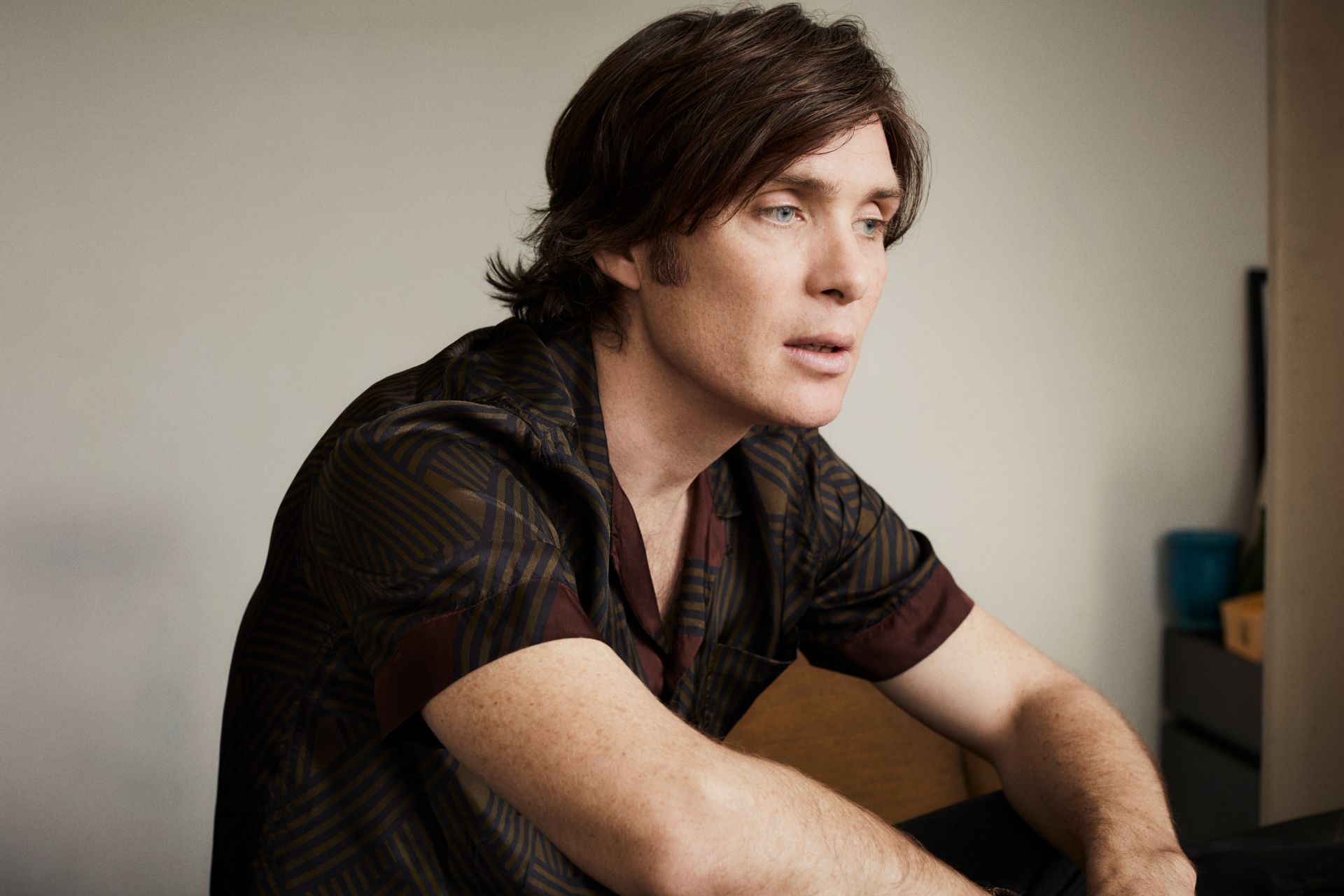 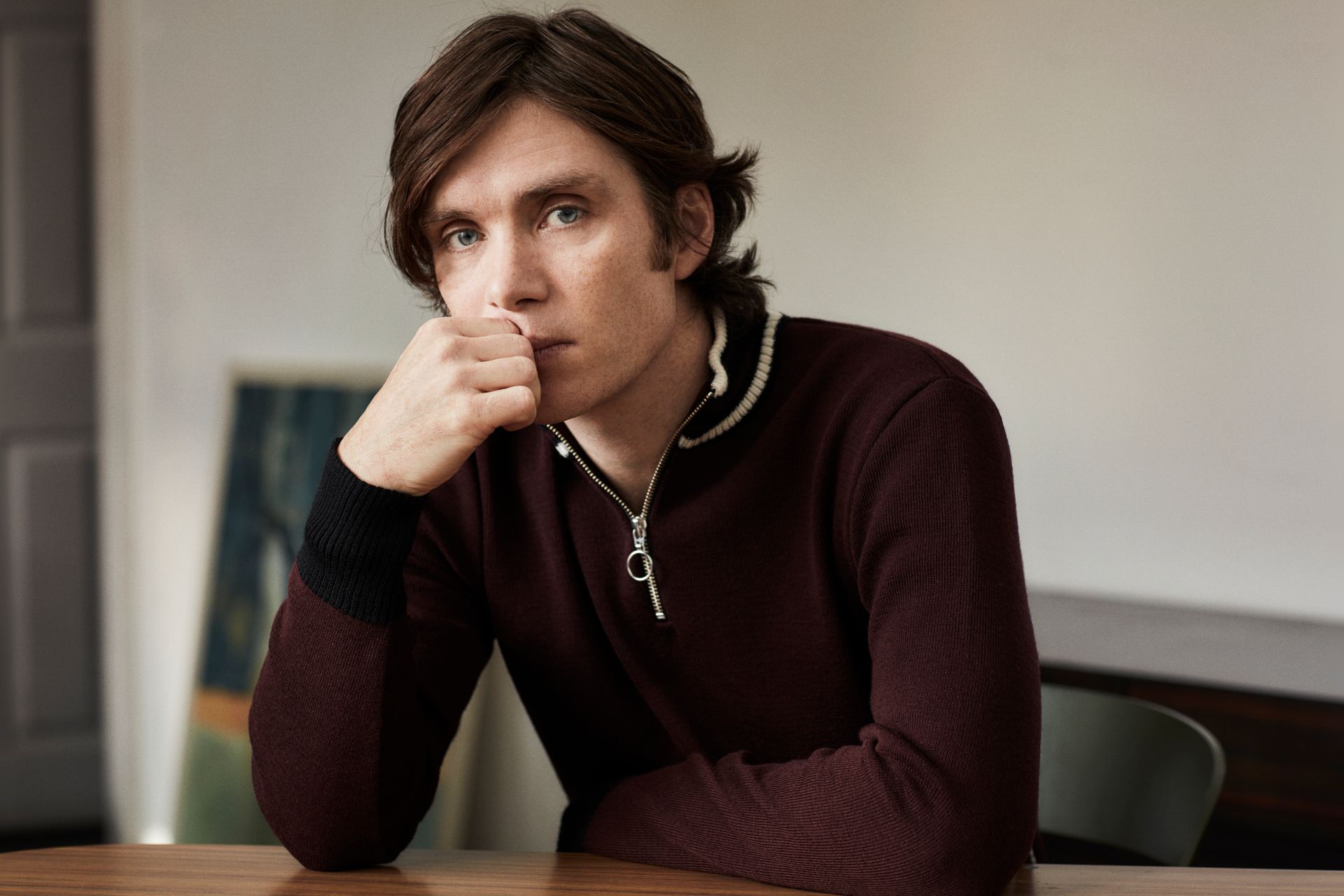 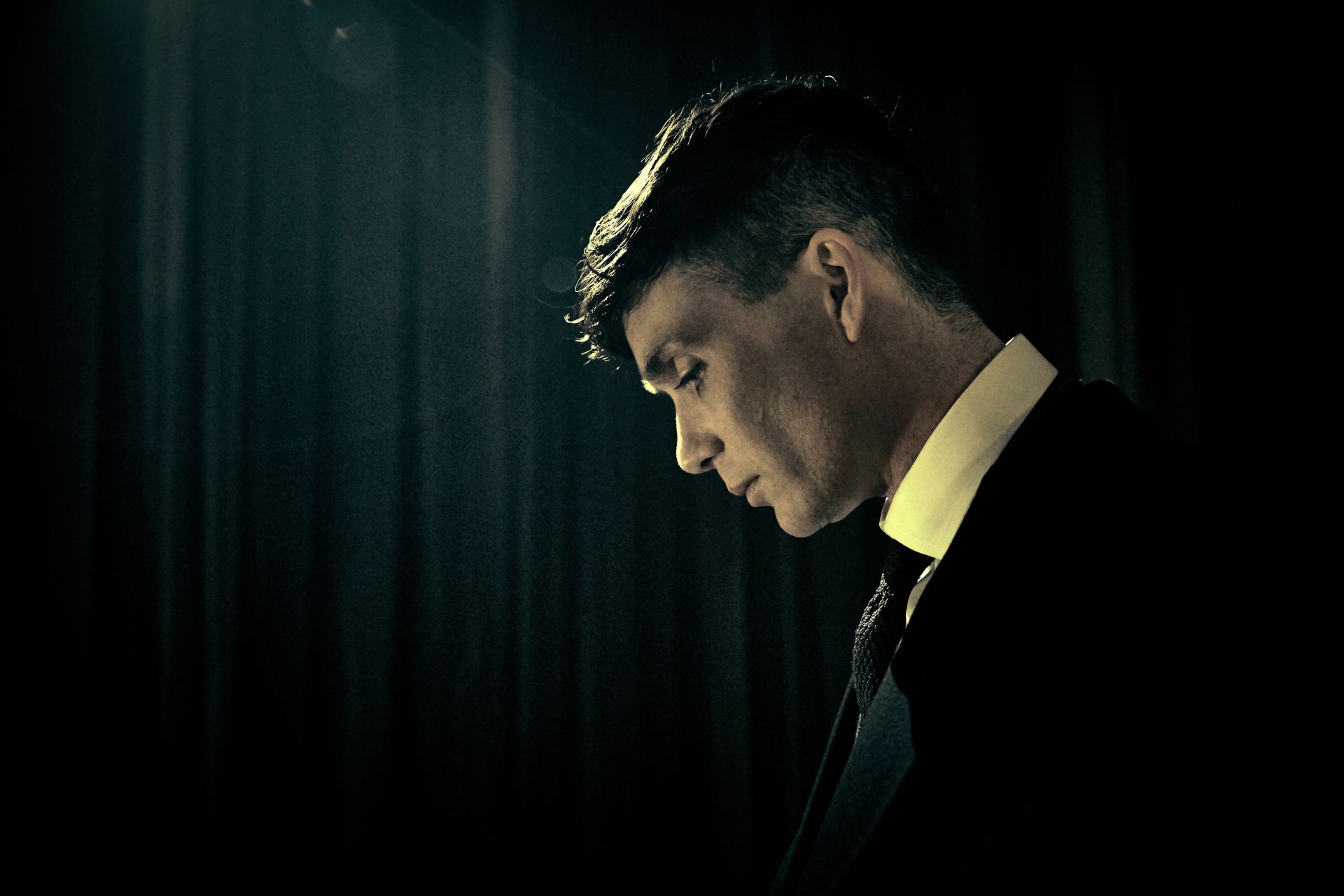 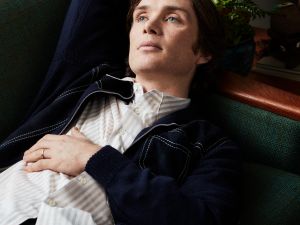 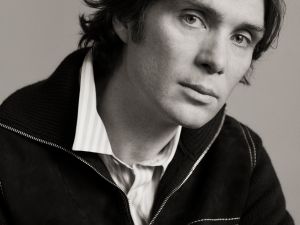 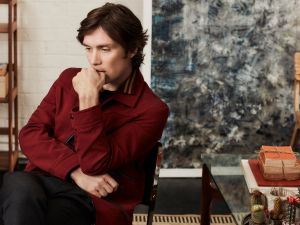 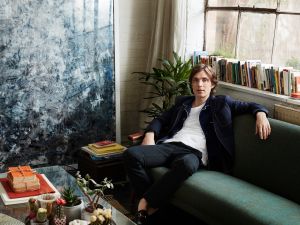 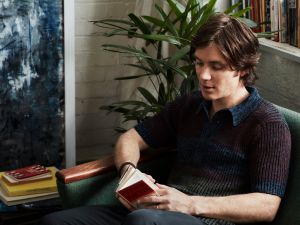 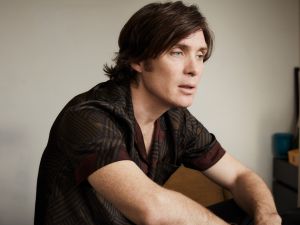 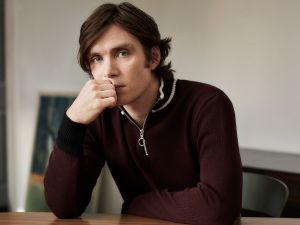 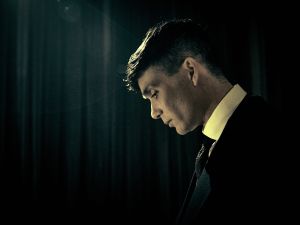 If you’re anxiously awaiting the next season of British historical-slash-rock ‘n roll series Peaky Blinders, here are a few words from Cillian Murphy, the series star, featured in Mr Porter’s new issue. In The Journal, the star explains how he’s become more sedate after turning 40. “You don’t want to grow old disgracefully, if you can help it,” he told interviewer Tim Walker.

The notoriously private Irish actor was interviewed over lunch in London, where he revealed that he’s not that adventurous, at least when it comes to clothes. After starring as a psychopath in the Dark Knight trilogy and Red Eye, his next role is in the thriller Free Fire, alongside Brie Larson and Armie Hammer.

Murphy compared his Free Fire experience to summer camp. “It was one of the most enjoyable film shoots I’ve ever been on. Brighton in the summer, just shooting guns and messing,” he said.

The star told Walker he recently gave up vegetarianism when he was offered a venison steak at a country house in Ireland. “I was vegetarian for about 15 years. But it was never a moral decision. It was more that I was worried about getting mad cow disease. For the first series of Peaky Blinders, they were anxious that I shouldn’t look like a skinny Irish fella, and my trainer recommended meat.”

Murphy is poised to return to the set for filming of the next Peaky Blinders season, so his long, dark locks are for the chop into Tommy Shelby’s stark, signature crop. “I would never voluntarily have that haircut”  he told Walker. “That and the hat, the voice, the walk, the fags—it’s all an effort to make me look like a tough fucker, which I’m really not. I’ve never even been in a fight.”

Scroll through for exclusive photos from Mr Porter.