Sufferin’ Shakespeare! Can you imagine if Cole Porter had made Julius Caesar into a Broadway musical instead of The Taming of the Shrew? (Instead of Kiss Me, Kate, it might have been called, “Stab Me, Brutus!”) But consider what a production number Porter would have written about “The Ides of March.”

Even now, as the ides of March are leading up to April Fools Day (not to mention April showers), a bonanza of Cole Porter is upon us, including two cabaret shows, and surprisingly, no less than three productions of his actual Broadway musicals.

Why is that surprising? Because roughly 60 years ago, technological and cultural sea changes kicked Cole Porter upstairs and out of Broadway. In a career that lasted roughly 40 years, Porter (1891-1964) wrote the overwhelming majority of his classic songs for Broadway and Hollywood musicals. But after Rodgers and Hammerstein wrote Oklahoma! and Carousel, the writing was on the wall that Porter’s long run on Broadway was not going to last forever.

In 1948, he dramatically proved that he could compete with the new generation with Kiss Me, Kate, that he survived the transition from musical comedy to full-blown musical theater of the post-Oklahoma era—and even triumphed—but when he collected his Tony Award in 1949, he was already pushing 60 at that point and in tremendous physical pain.

From the 1950s on, Porter would rarely be heard on Broadway again, with the exception of one prewar show, Anything Goes, and, naturally, his post Oklahoma masterpiece, Kiss, Me Kate. But Cole Porter songs would be heard almost everywhere else, especially the newer, smaller cabaret rooms where divas like Mabel Mercer and Julie Wilson held court. More profitably, Porter’s songs became a basic staple of two brand new mediums: television variety shows and long-playing albums.

What exactly was so different about musical theater after Oklahoma, and the immediate prewar era in which Porter created the vast majority of his songs and shows?

There are only two prewar shows that are presumed to be “serious” enough to be regularly revived, Show Boat and Porgy and Bess, and the latter is often not categorized as a Broadway musical at all. Nearly every show from the 1930s could be described as a “lost musical,” but a great many of them aren’t exactly lost, it’s just that no one wants to go to the trouble of producing them. That’s where City Center Encores!—and it’s less ambitious brethren such as the York Theater’s “Musicals in Mufti” and Mel Miller’s “Musical Tonight” series—come in.

The bulk of musical shows of the 1920s and ’30s had plots and books, but they just weren’t remotely “serious”; a great many seem like extended sketches in a revue or, later, a TV variety show. The most memorable “books” of the era, as in the Gershwins’ Of Thee I Sing, are memorable for their often pointed satire.

The New Yorkers, playing March 22-26 at New York City Center, originally opened near the start of the Depression in December 1930, and was described as “A Sociological Musical Satire in Two Acts, a Prologue, 11 Scenes and an Epilogue.”

Cole Porter wrote the music and lyrics, and the book was credited to Herbert Fields, but it was largely based on ideas by cartoonist Peter Arno, whose witty panels in The New Yorker magazine invariably lampooned the excessive ways of the rich and entitled classes, and were full of bald, mustachioed old men and near-naked chorus girls. (He was a Playboy cartoonist 25 years before Playboy.)

The show was otherwise largely a vehicle for two ensembles that combined music and comedy: Fred Waring’s Pennsylvanians, who played jazzy dance music with a zest that was notable even in the Jazz Age, and the headlining vaudeville power trio of Lou Clayton, Eddie Jackson and the great Jimmy Durante.

We often use the term “integrated musical” to describe the shows of Rodgers & Hammerstein going forward; conversely, what might be notable about The New Yorkers is the way that the rampant silliness of the nutball plot stands in contrast to much of the music; Porter could write something witty and comic, like “Let’s Fly Away” but the passionate standard “Love For Sale” could easily fit into a later show as serious as a Shakespeare adaptation—it’s easy to imagine Kate singing it to Petruccio.

“I Happen to Like New York” is unlike anything else in the canon of Porter—or any of his contemporaries—the words are replete with his signature wit, but the melody and harmony sound more like Arnold Schoenberg or some other 20th century European postmodernist. As a pop song it’s striking in its harmonic implications.

Whereas The New Yorkers is the main course in this Porter banquet of the next few weeks, a number of highly copacetic side dishes are also being served.

Musicals Tonight, which presents at the Lion Theater, is the scrappy kid brother of Encores!, and they are presenting two 1930s Porter shows back to back, both of which were originally vehicles for Porter’s major muse, Ethel Merman. Anything Goes (1934), playing from March 14-26, is the sole prewar Porter show to be regularly revived. All of Porter’s productions had great songs, but this one had a singularly successful book; it wasn’t exactly Samuel Beckett, but veteran librettists P. G. Wodehouse and Guy Bolton certainly knew how to write funny.

The book to Dubarry was a Lady (1939), which plays from March 28-April 9, again by Fields, was mainly an excuse to watch comedy masters Bert Lahr and Merman prance about in powdered wigs and Louis XIV drag. The show’s best-remembered song is “Well, Did You Evah”—and admittedly because juvenile song-and-dance man Charles Walters, who sang it in the original production with Betty Grable, incorporated it nearly 20 years into what became a much better known Porter project, the movie musical High Society.

Opportunities to see Porter’s actual shows are rare and should not be missed. But likewise, a really good cabaret show should not be taken for granted.

Two of the more outstanding artists concentrating on Porter this season will offer an object lesson in the distinction between original recipe and extra crispy interpretations of the Porter pantheon.

Though far from old herself, KT Sullivan (at Birdland April 10) represents the old guard, the direct lineage of Mabel Mercer and Bobby Short, who sing Porter’s songs more or less the way he heard them in his head.

Molly Pope, performing at Sid Gold’s Request Room on March 27, contrastingly, is part of the school of downtown divas like Lady Rizo, Storm Large, or Meow Meow, who are likely to mashup Porter with Adelle or Lorde. (“Royals” would go great with “Who Wants to Be a Millionaire.” Just saying.)

But whether the interpretation is classic or cutting edge, the one song that’s perhaps most likely to raise eyebrows in the 21st century might well be “But in the Morning, No!” from Dubarry Was a Lady. As with “My Heart Belongs to Daddy,” this song offers exquisite testimony, as contemporary singer Marissa Mulder puts it, to Porter’s ability to write something that still sounds dirty 80 years later. 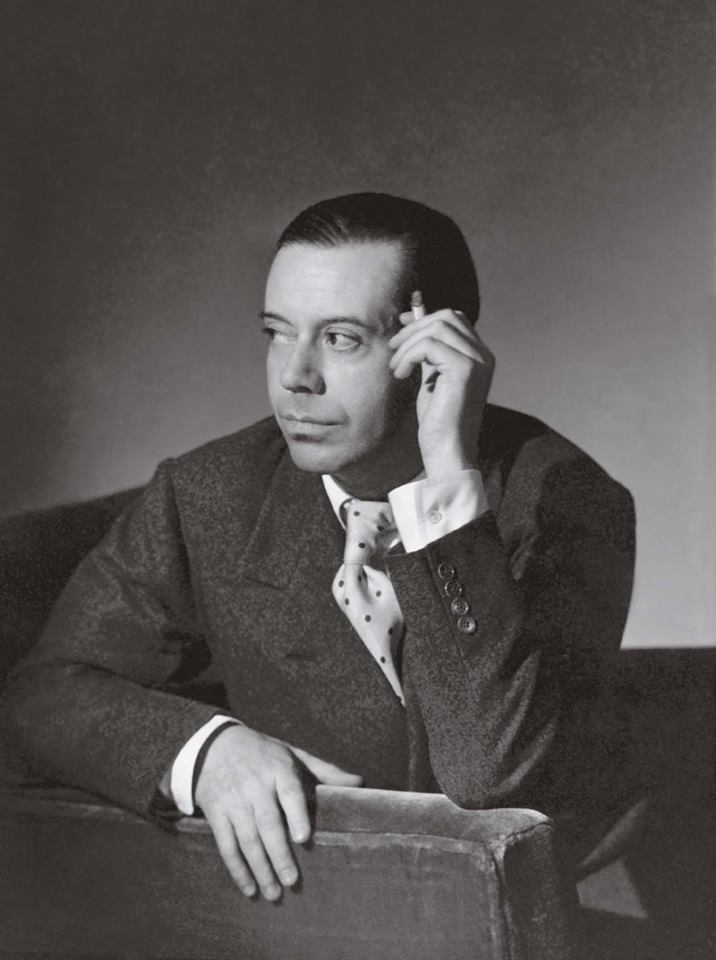