On Monday, Consumer Reports announced it is collaborating on a new privacy standard for electronics and apps, which only became more salient when, on Tuesday, Wikileaks released a trove of documents purportedly from the Central Intelligence Agency. They illustrated its ability to get inside consumer appliances and mobile devices to spy on the devices’ owners.

It helped to illustrate the big privacy problem of technology since the first iPhone: we don’t really know what’s going on inside our electronics these days, which becomes more disquieting for devices that connect to the internet. Consumer Reports and its collaborators intend to use market effects to foster more transparency. Once final and out in the wild, the standard could give buyers a privacy-conscious way to choose between similar products. On the other hand, some provisions are sure to send the PR flaks at tech giants into a tizzy.

Here’s a few items from the current draft that jumped out as ones that could seriously cramp the business models of brands we know today. The ones listed first should freak out Silicon Valley the most:

All of these are definitely in the interest of the public, so they are sure to make the minds of Silicon Valley lose it.

We kind of feel like there’s an obvious hardware step missing: sensors should have mechanical off switches. As we’ve reported, your cell phone’s microphone can be turned on and used even when you haven’t made a call. That stinks. With the way devices are made today, if the CIA gets root access to your device, there’s nothing you can do. But if there were a physical switch that disconnected power to the camera or the mic, there’s no software on earth that could get access. It’s just dead until it’s switched back on. You can’t count on a software switch to do that, as the Weeping Angel hack of Samsung TVs showed.

This isn’t legal work. It’s advocacy, but it’s a proven strategy. Nobody has to certify their chocolate or coffee as fair trade friendly either, but some suppliers want to because they know some buyers want it. Consumer Reports has a strong brand and network, so it should be able to generate a lot of buzz once the standard is finished.

To work, it can’t go so far that no one adopts it, but it also has to go far enough that it pushes companies. It wouldn’t be surprising if it worked like the LEED green building standard, which uses tiers such as silver and gold certifications.

Consumer Reports has been developing the document with Disconnect, Ranking Digital Rights, The Cyber Independent Testing Lab and Aspiration. So far, the collaborators haven’t said anything about a timeline for finalizing the standard.

We haven’t signed up for an email alert about the final guidelines, though. We’ll know it’s out when we hear Zuck and Bezos gnashing their teeth. 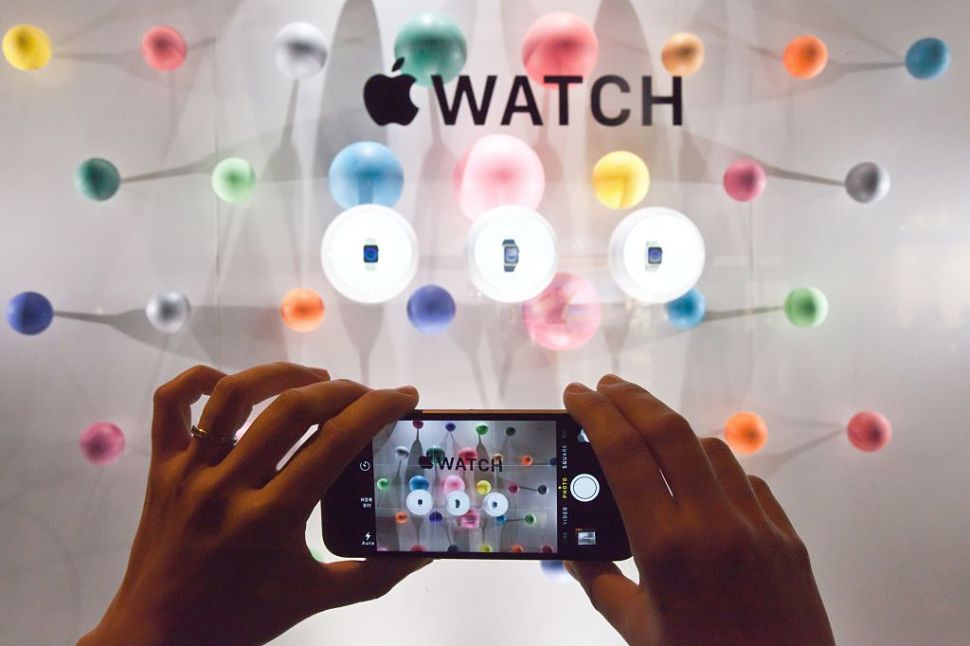