Would the world seemingly coming to an end through a combination of political strife and #WinterStormStella be worth it if it meant the return of Dave Chappelle? The objectively correct answer is a resounding yes, obviously, and Netflix agreed to the tune of $60 million for three stand-up specials, two of which (Deep in the Heart of Texas from Austin, The Age of Spin from Los Angeles) we now know will premiere March 21.

“I’ve been gone a long time,” Chappelle says in the first full-length trailer, before riffing on ISIS (topical), the fraught relationship between African-Americans and our police force (topical) and OJ Simpson (still, somehow, very topical).

The third special, currently being shot, is slated for premiere on Netflix later in 2017. 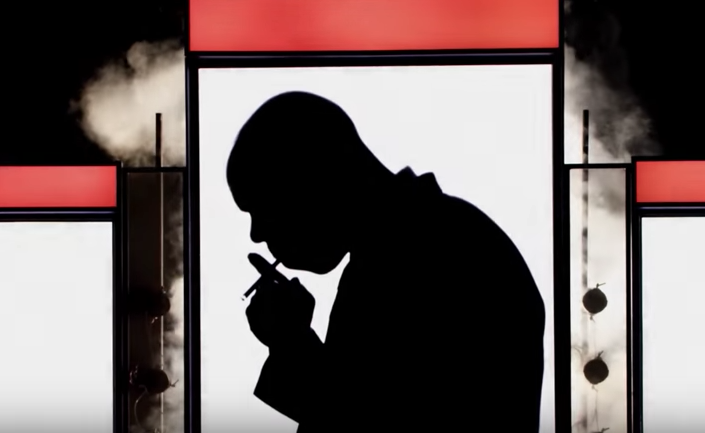