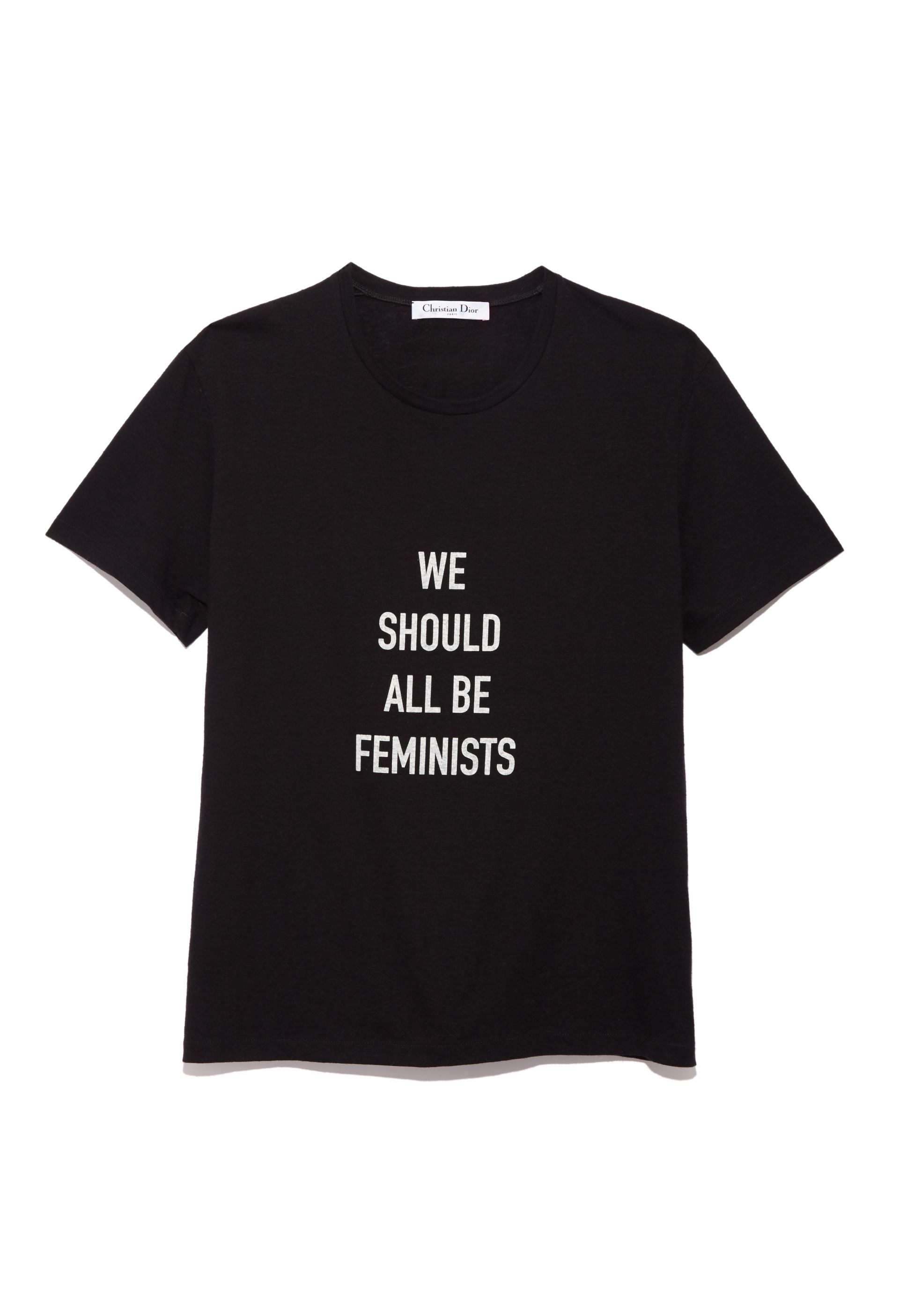 The new black version of the Dior 'We Should All Be Feminists' tee is exclusively available at Saks.
Courtesy Saks Fifth Avenue 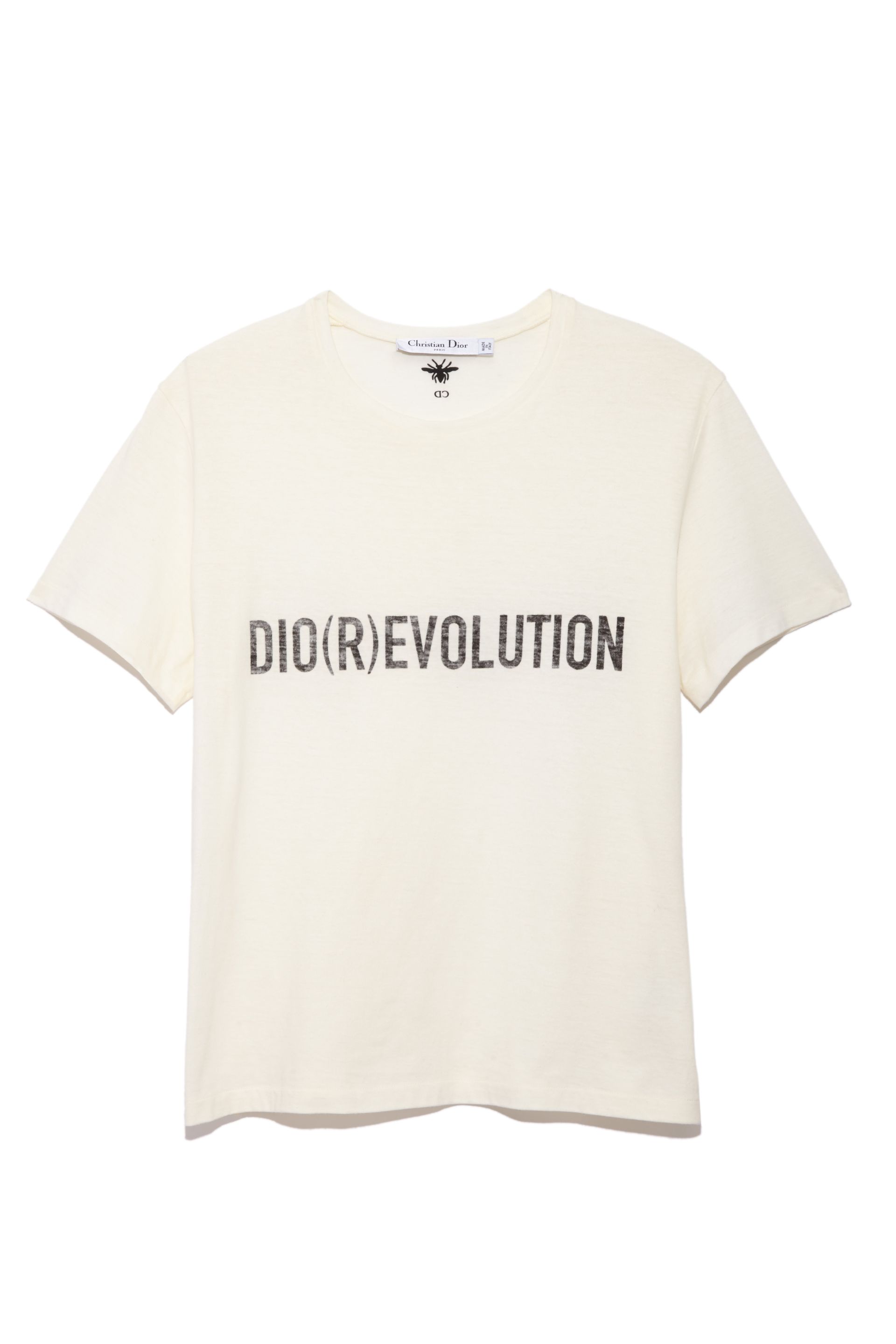 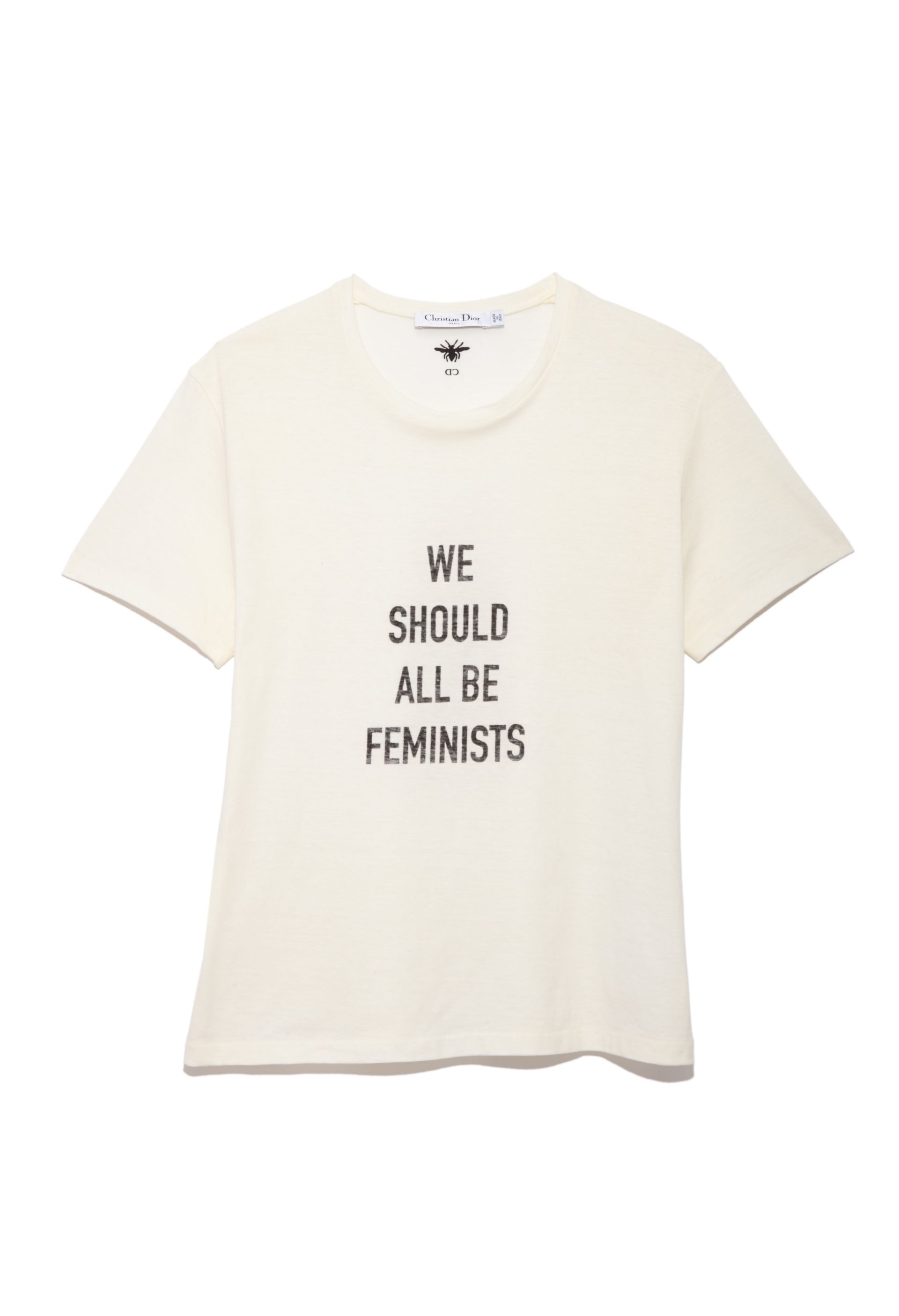 Dior's 'We Should All Be Feminists' tee.
Courtesy Saks Fifth Avenue 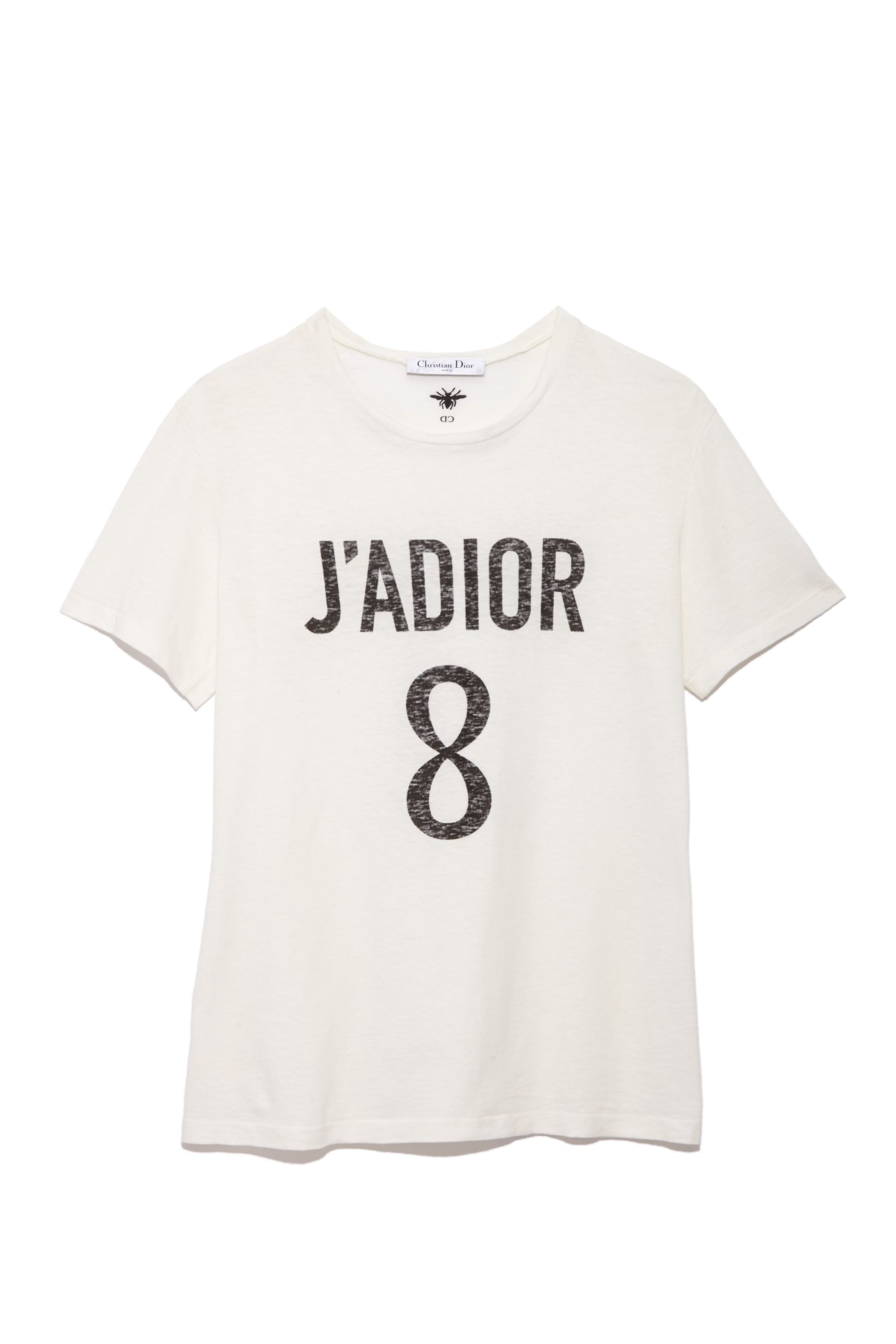 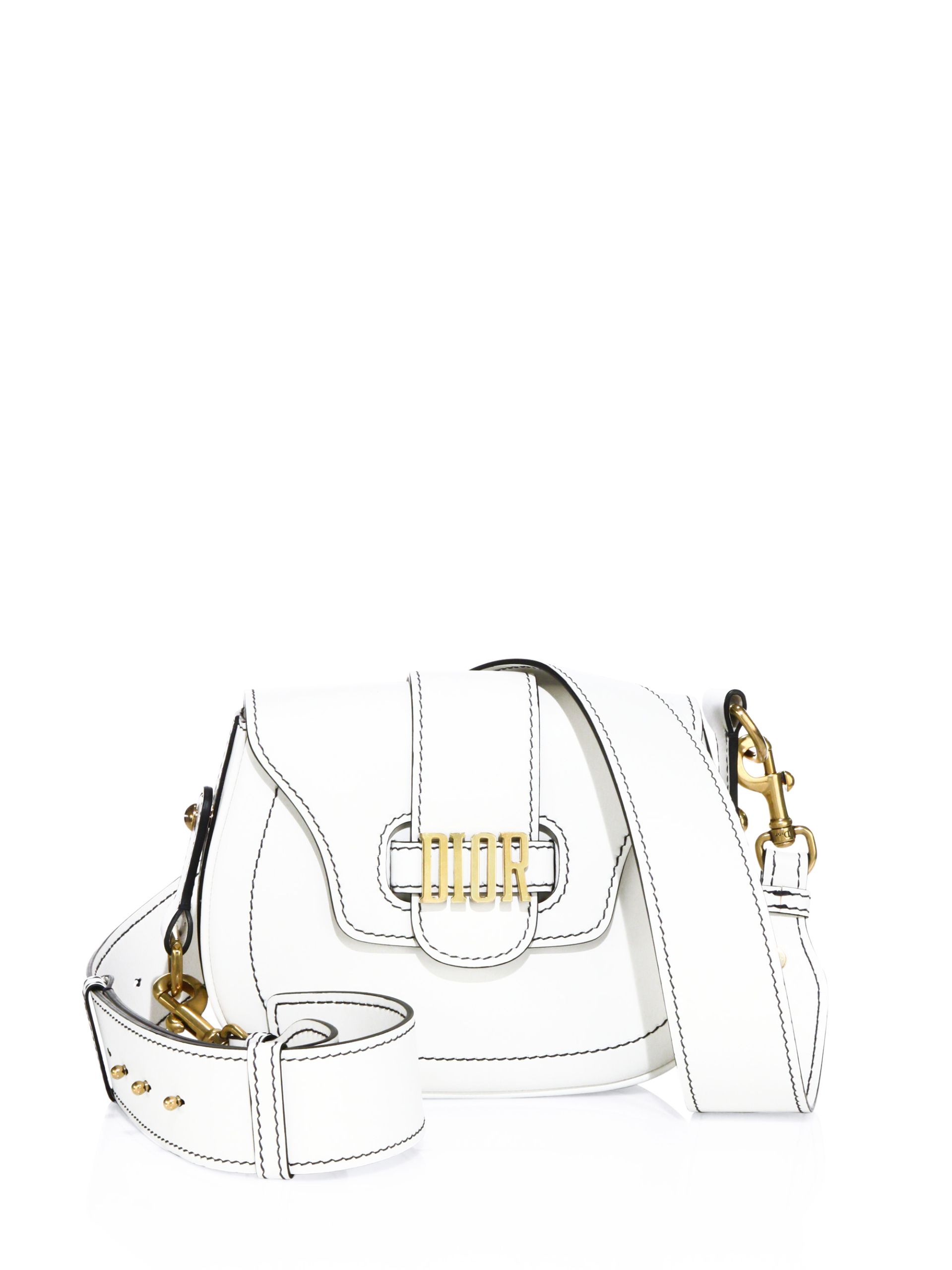 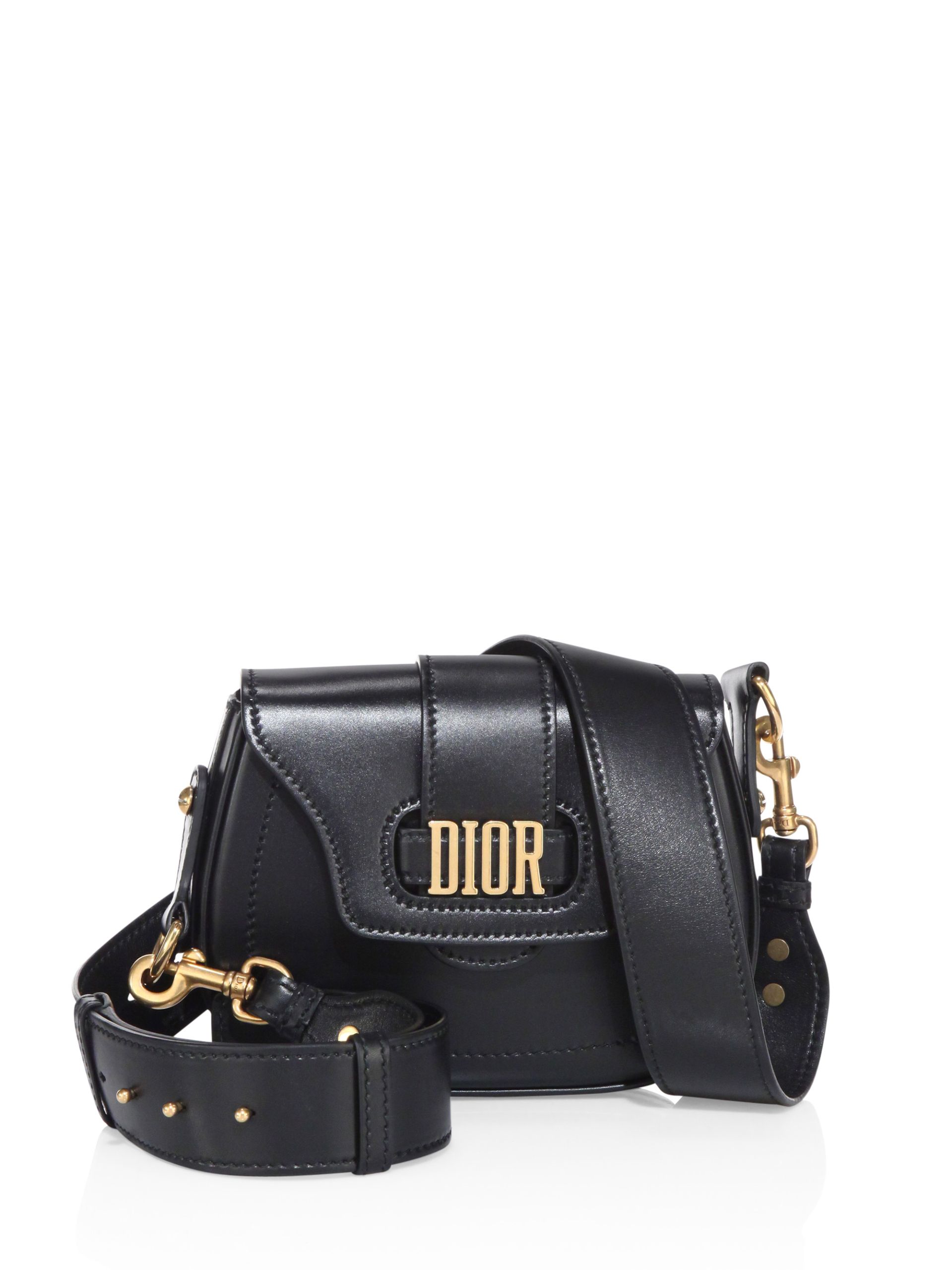 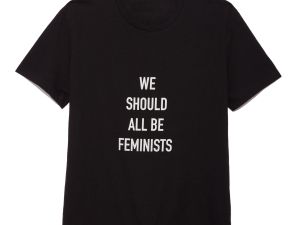 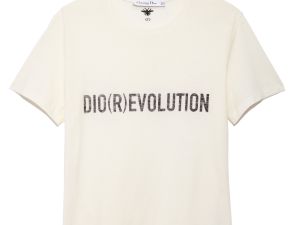 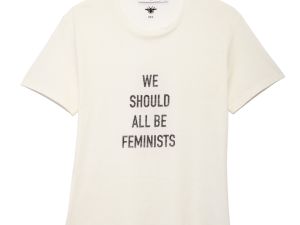 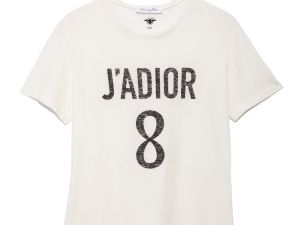 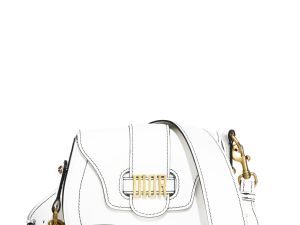 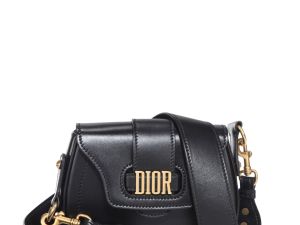 Fashion designers have been using their collections to demonstrate support for charitable causes this year like Planned Parenthood and ACLU, even before the most recent Fashion Week.

Indeed, Maria Grazia Chiuri’s debut Spring 2017 collection featured a much-buzzed about t-shirt emblazoned with the phrase “We Should All Be Feminists,” in a reference to an essay by Nigerian writer Chimamanda Ngozi Adichie from 2014.

Now, Saks has announced a Saks Fifth Avenue x Dior partnership, involving a new version of the chic tee. The collaboration launches today, with Saks as the exclusive retailer of a black version of the t-shirt, with the text in a white font.

The shirt also contributes to a good cause—a portion of the sales are being donated to Rihanna’s nonprofit charity, The Clara Lionel Foundation. A select group of four of the t-shirts ($710), as well as two bags ($2,700), are available online at Saks.

The white version of the top, with the text in black, quickly gained a celebrity fanbase—Natalie Portman, Rihanna, Jennifer Lawrence and others have already donned the it top, and the new black variation is sure to get a similar following.

The Saks collab is also the first time any current season of Dior ready-to-wear and accessories have been available for purchase online in the United States.

Make sure you get your charitable Dior fix fast, though—the online pop-up is only accessible from March 14 until March 28, so we recommend getting to a computer as fast as you can.