You know Punxsutawney, Pennsylvania as the home of the famous groundhog and setting for the Bill Murray’s time looping comedy from 1993, but for Thom and Kambrea Pratt it is just home. When Thom got laid off from his marketing job at a manufacturing company, his family started to worry that they might have to uproot the kids, sell their house and look for greener pastures. Thom has skills employers want, just not employers in Jefferson County.

So he and his wife decided to create that market. The couple had already been dabbling in making content online, but with Thom out of work they decided to go all in. In the last year, their small business has leveled up as it pivoted away from their initial venture, webcomics, and joined the podcasting boom.

We first encountered the Pratts after the team found our 2015 series about the webcomics industry. Since 2010, they’ve published a steampunk young adult webcomic called Shadowbinders, that Kambrea—who also works as a teacher—wrote and Thom drew. In 2013, it stopped being a hobby. It either needed to make money or he needed to try to do something else.

“We had a kill switch on it,” Kambrea told us.

Fortunately, the comic did start to make money, enough to cover their mortgage for a while, but it wasn’t long before they realized the internet had hit peak webcomic. Not only were there a lot out there, but people had started to shift their attention to social media over websites, as we’ve previously reported. This has made it very hard for webcomics to turn attention into revenue.

Then they tried another format. “I thought it would be fun to try doing a podcast about geek stuff and comics,” Kambrea said, which led to their show, Clown Fish Radio. But it was their second show that really took off. Pirates & Princesses touched on every facet of the Disney empire: travel, comics and its newer acquisitions, Marvel Comics and Star Wars. Thom had a bit of an unfair advantage, as he’d done some freelance work for Disney comic lines in the past and knew some insiders.

The Disney show blew up after it made it onto iTunes New and Noteworthy, where the app encourages users to discover new programs. The Pratts capitalized on the boost in audience by discussing it with potential sponsors. Thom had met executives from Academy Travel, one of the largest travel agencies for planning Disney-related vacations (whether that’s Disney cruises or trips to the various amusement parks), and approached the company about a sponsorship.

Once they secured a deal for the show, Pirates & Princesses quickly became their largest single source of income. That show currently represents roughly three quarters of the company’s revenue.

‘The problem I see with kids is accessibility. You don’t see people doing this kind of thing’

In 2015, they shifted hosts from Libsyn (which provides server space to some of the world’s biggest podcasts) to the upstart Swedish host Acast. Because the two companies measure listeners differently, it has been a bit difficult for the Pratts to track the changes in their audience over time (how to analyze podcasts audiences has been a hot topic in recent years, but the industry is approaching a consensus, though the methods have gotten creepier).

They believe their audience sits somewhere between 5,000 and 10,000 regular listeners. They base this on the volume of contact they get from listeners and the fact that, as Thom said, “We’re constantly up there in terms of different sites that rank our niche.”

“It really takes a sponsor that has that kind of faith in your platform, and that knows you’re reaching the right audience,” Thom said, as opposed to the largest.

But the Pratts’ story also captures the advantages of launching a creative project from small town America. “The cost of living is pretty reasonable,” Thom said. “If we had a $3,000 per month rent, there’s no way we could do this.”

Acast has promised to build a sort of Google Adwords for podcasting, where shows host their episodes for free, tag them for ads and the system programmatically inserts ads into shows, as we’ve previously reported. “We have not seen major revenue, though the possibility is there,” Thom said.

The remaining portion of their revenue comes roughly half-and-half between the Shadowbinders webcomic and their original podcast.

They’ve since launched The Kingdom Insider website to broaden their Disney coverage and outfitted a recording studio in a home outside Punxsutawney in order to put the shows out as internet video as well. Their plan is to extend the show’s reach by turning it into a YouTube show, while still releasing the show’s audio on the podcast feed for existing listeners.

The region has disadvantages for this sort of work. “We’re isolated sometimes from people that do what we do,” Thom said.

In fact, they’ve found that their children’s friends have a hard time believing that it’s possible to make a living putting things on the internet. The fact that there’s no one else in the area who does work like theirs, they believe, prevents their neighbors from giving digital endeavors a shot.

“The problem I see with kids is accessibility,” Kambrea said. “You don’t see people doing this kind of thing.”

In fact, early on, the duo even tried to contact some of the state’s economic development agencies about getting help with the company, but found them unreceptive to backing a venture in Jefferson County. People’s location shouldn’t hold them back, he argues, though someone needs to show people how to do it.

Pratt also said that creative producers online need to be nimble. They might be in a very different position today if they had continued to let the webcomic lead their business. In revenue per hours worked, it’s by far the weakest contributor to their income.

If the overall business continues to grow, they hope they can bring on some assistants to begin helping with some of the work, perhaps providing that hands-on training that hasn’t otherwise materialized in Jefferson County during coal’s waning days. 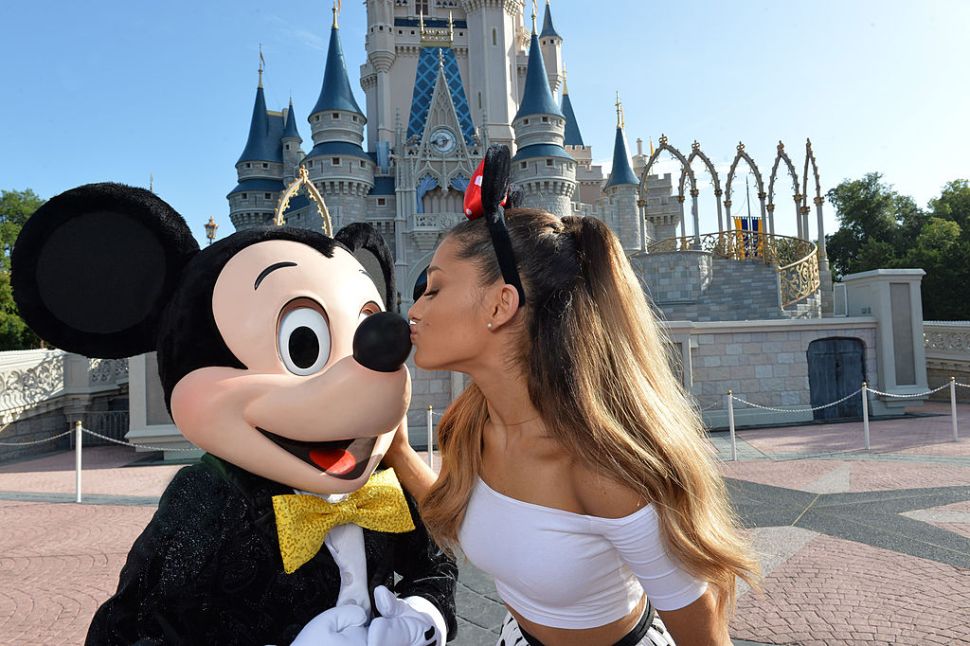