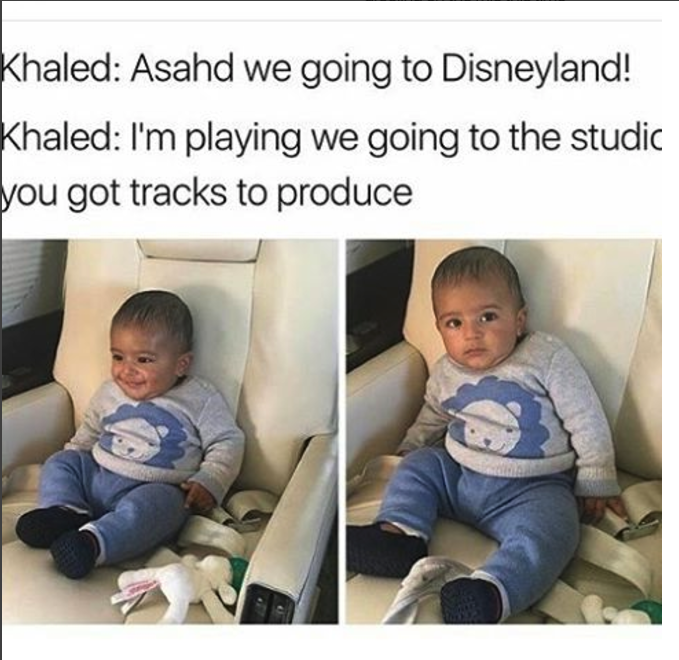 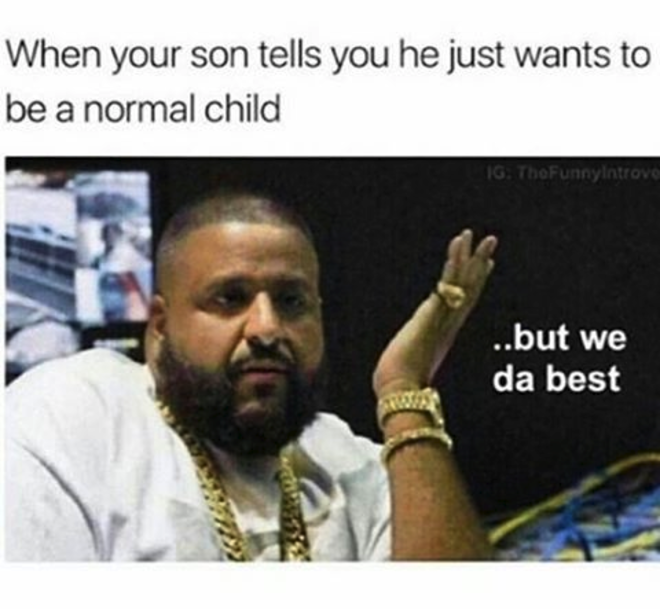 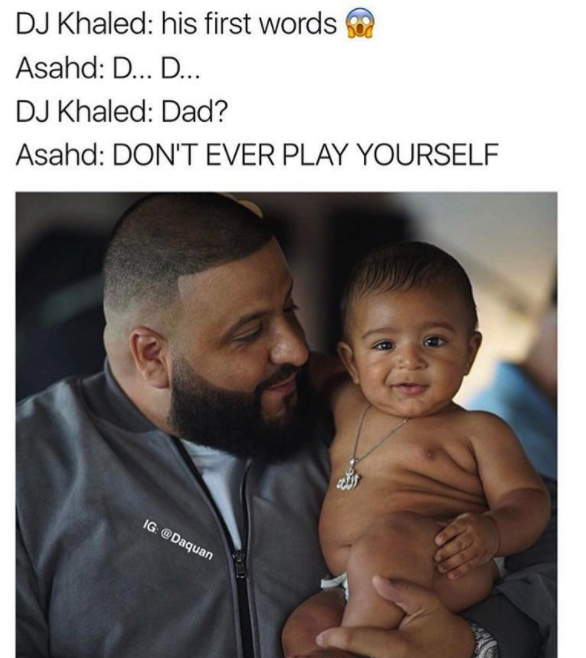 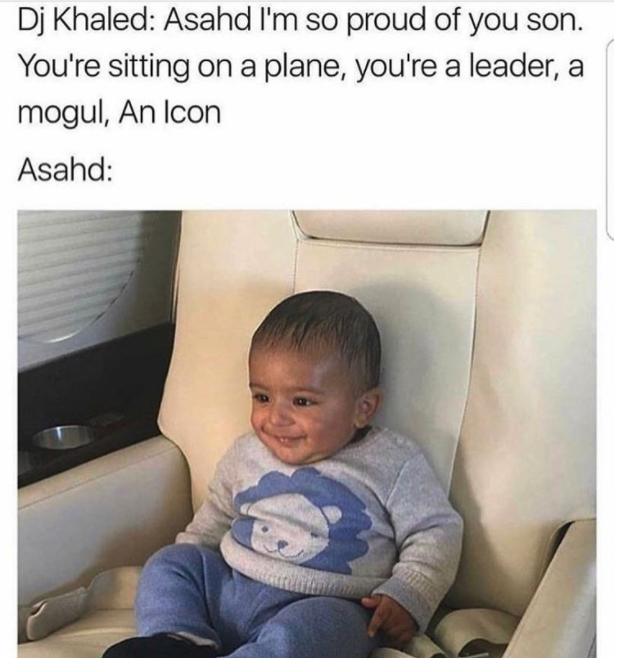 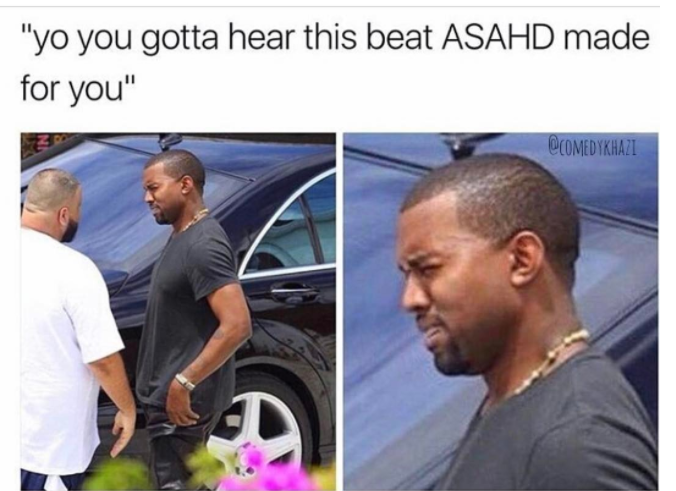 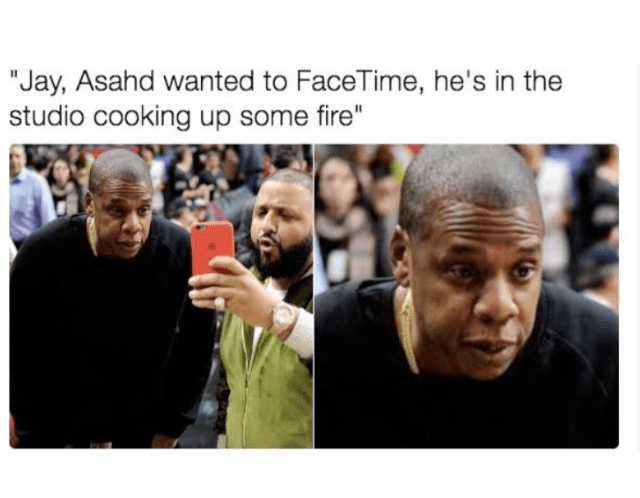 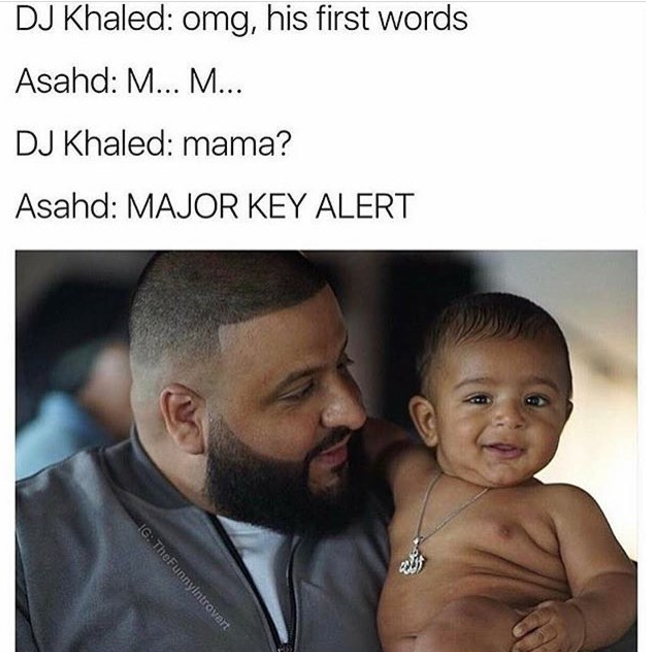 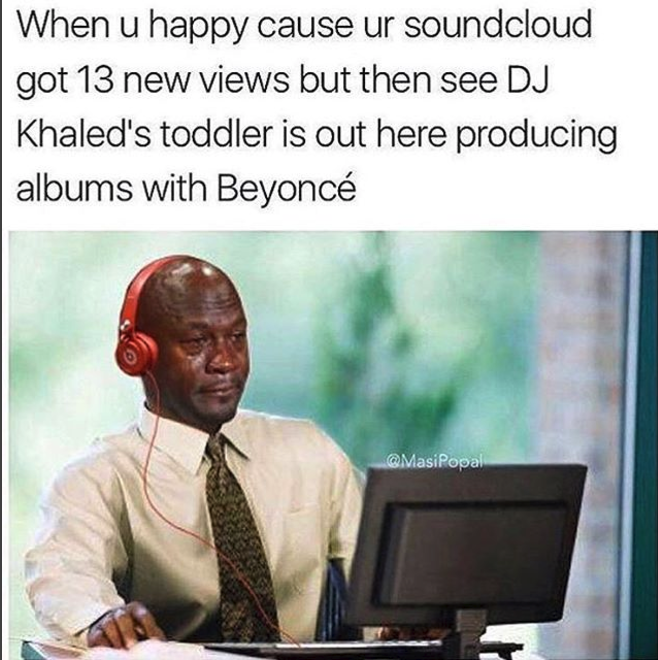 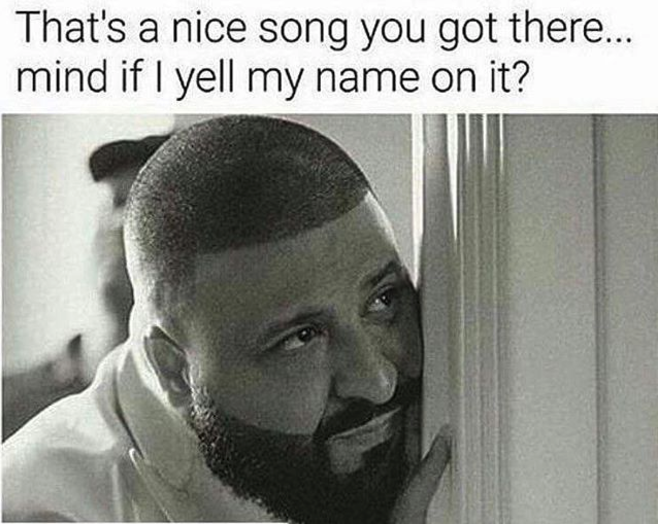 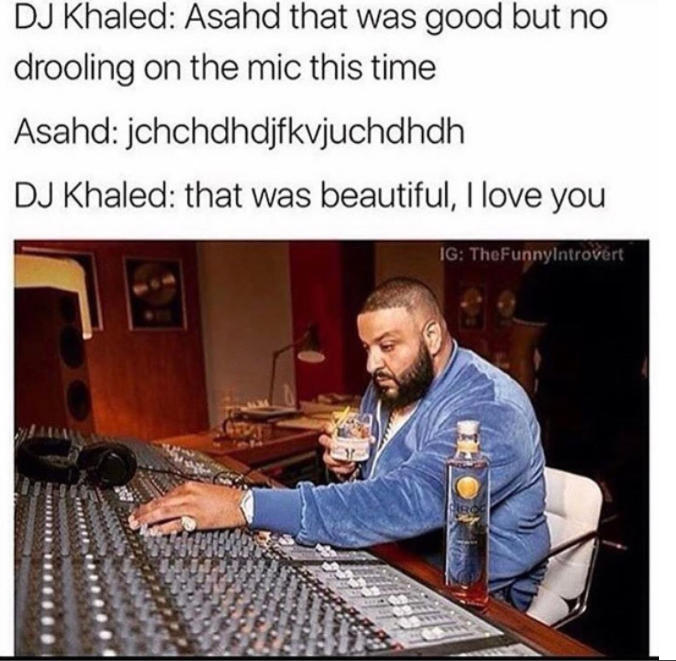 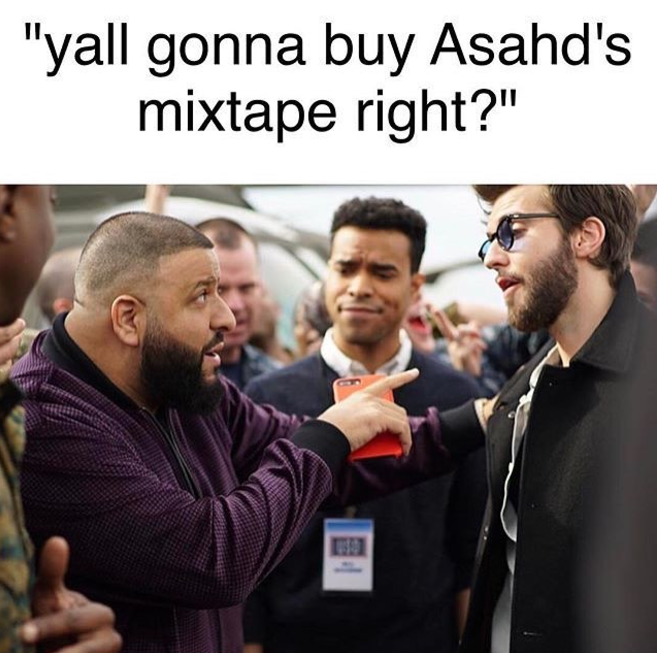 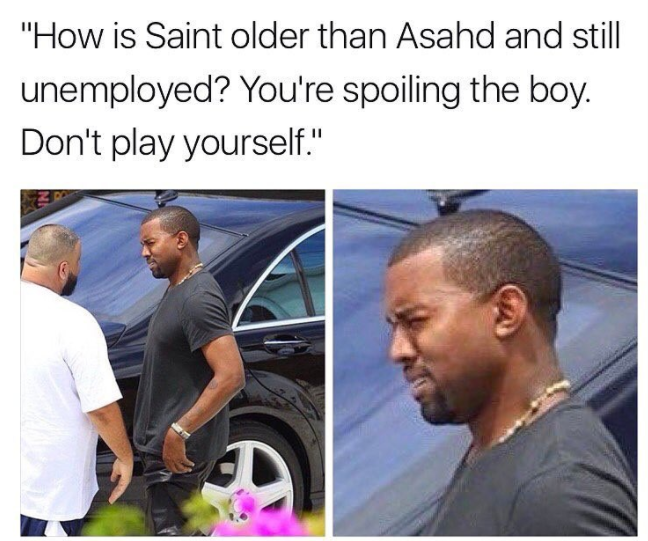 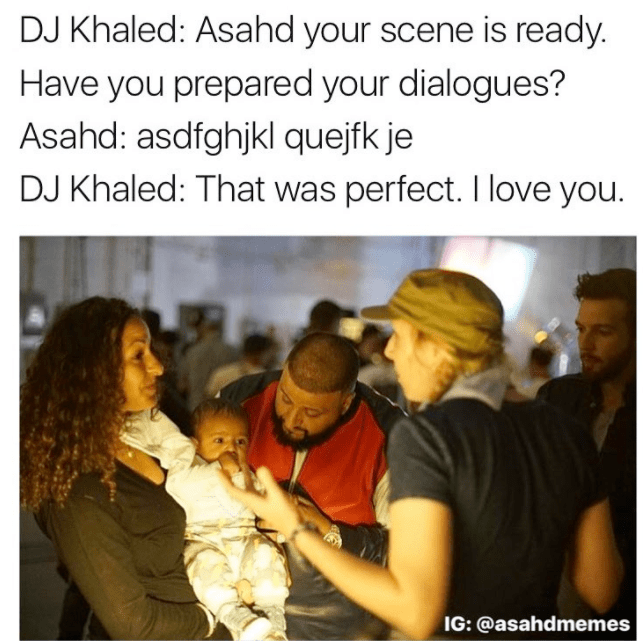 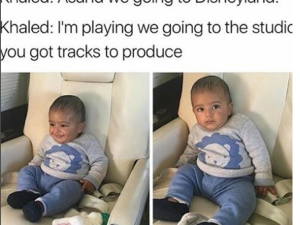 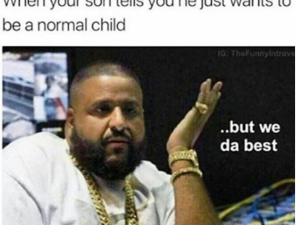 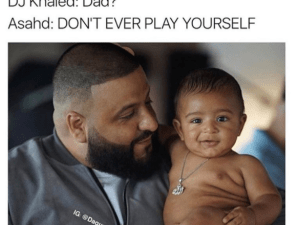 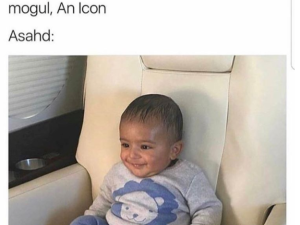 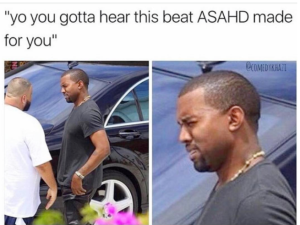 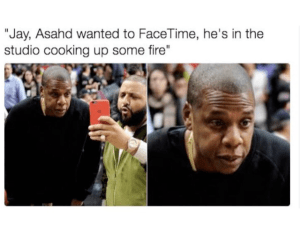 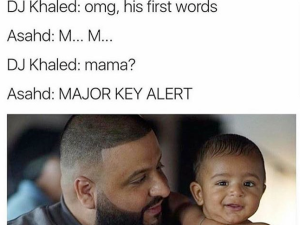 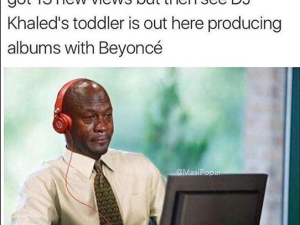 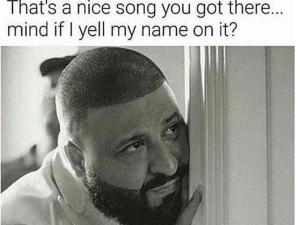 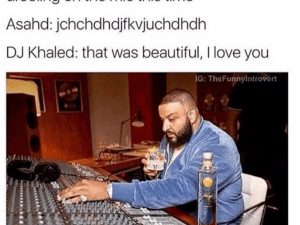 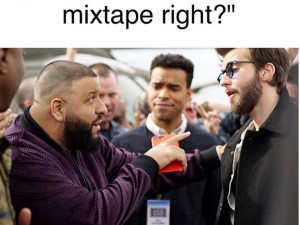 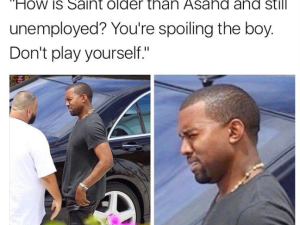 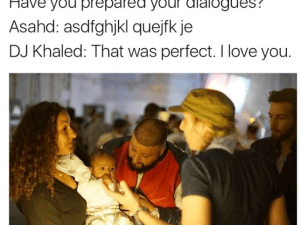 Last week, we predicted the Grim Reaper will be the best meme of 2017. We stand by this claim, even in the popularity of a pretty hilarious meme that’s been gaining popularity lately—DJ Khaled and his six-month-old son Asahd.

In this meme, the young Asahd is lovingly forced by his father to produce beats and get an early jump on his music career. There are even guest stars such as Kanye West and Jay Z, as well as many mentions of DJ Khaled’s catch phrases from “we the best” to “major key.”

What makes it even better is the fact that DJ Khaled has embraced this meme with open arms.

I'm on my way to the studio and my son checking in wit me making sure I'm working on #GRATEFUL !… https://t.co/uBCe4mF9kU

Texting my son asahdkhaled letting him know we got more @1future verses and more hooks on… https://t.co/e6AAHCxEt5

Flip through the slides above to see 13 of the best of these memes.