A time-traveler from the year 1984 would marvel at what the mall has become: a graveyard for brands like BCBG MaxAzria, PacSun, Aeropostale, Bebe and The Limited. All of these brands—which stood astride the mall landscape in the 1980s and 1990s—are either shuttering or planning on restructuring. What gives? Why are some mall retailers and malls suffering?

Blame department stores for some of this: The business model of “we have a lot of mid-priced stuff in one place” doesn’t work in an age of big-box discounters like Wal-Mart and Target (which have a lot of lower-priced stuff in one place) and e-commerce. Department store foot traffic has declined, and the effect ripples out to the other mall retail outlets.

Analysts have been talking about the oversaturation of the American retail landscape for some time. In 2013, the United States had 7.5 billion square feet of retail space, which works out to approximately 20 square feet per person. The U.K. has the second biggest concentration of retail space in a nation, with 3 square feet per person. In other words, the U.S. has nearly seven times the retail space as the number-two spot. A shakeout has been coming for a while—both among retail chains and malls in general. The International Council of Shopping Centers says there are 1,221 malls in the United States; Fung Global Retail and Technology Managing Director Deborah Weinswig wrote, “Given the current oversaturation of malls in the U.S., at least 30 percent of them need to be closed.”

Don’t look to teenagers to keep mall sales afloat. Their status-seeking behavior is less about shopping and more about experience: according to analytics firm Retail Metrics’ President Ken Perkins, “Teens are more interested in dining out with friends, attending shows, concerts, sporting events that they can post to social media than they are about their wardrobes.”

So what?  The death of individual mall brands suggests that American retail is undergoing a significant shift. Mainstream shoppers are now conditioned to expect fast fashion, with its high churn of inventory and frequent sales, and that’s not how a lot of mall-centric brands operate. Moreover, shoppers are moving online; e-commerce has clocked double-digit sales increases every year for the last few years.

Brands and retailers would do well to look at Tibi, a contemporary casual brand that took a look at the sales declines bedeviling the department store sector and decided to build itself so that it isn’t dependent on department stores. The brand is still in some stores, but it also established a direct-to-consumer business. Thank e-commerce for that: it’s far cheaper now to showcase clothing when a generation of consumers knows, expects and likes the online experience.

Malls as a business are undergoing a shift, too: high-end malls are booming. Also doing well are malls that have expanded beyond traditional retail to offer discounters like T.J. Maxx, grocery stores and other task-oriented outlets and that are stocking up on experience-oriented businesses like fitness centers, restaurants and theaters. Experience may well be what saves some department stores or big outlets: by providing customers with classes or opportunities to do something beyond spend money, they’ll be providing that experience-as-a-status kick people are looking for, something that simply can’t be purchased online.

Who cares? Other than Robin Sparkles? City planners do. Malls and city governments are often at odds over whether or not a shopping mall actually brings any tax benefit to an area—the Mall of America in Bloomington, Minn. has a 24-year history of having its business subsidized with city tax dollars. However, malls often pay seven figures in property taxes annually and the sales taxes charged by mall tenants can fund city government and its functions.

When mall brands go under and shopping malls shut down, those taxes are lost. Amazon and Jet.com charge sales tax for residents of some states, so there’s some trickle back to the community level. But those commercial property taxes are gone—unless and until those malls get repurposed as hubs for other services, from community colleges to medical centers to apartments. And who knows? E-commerce might even be able to solve their last-mile distribution problems. Those moribund malls with their access to highways, truck delivery bays, and built-in parking infrastructure would make excellent hyperlocal warehouses or distribution centers. 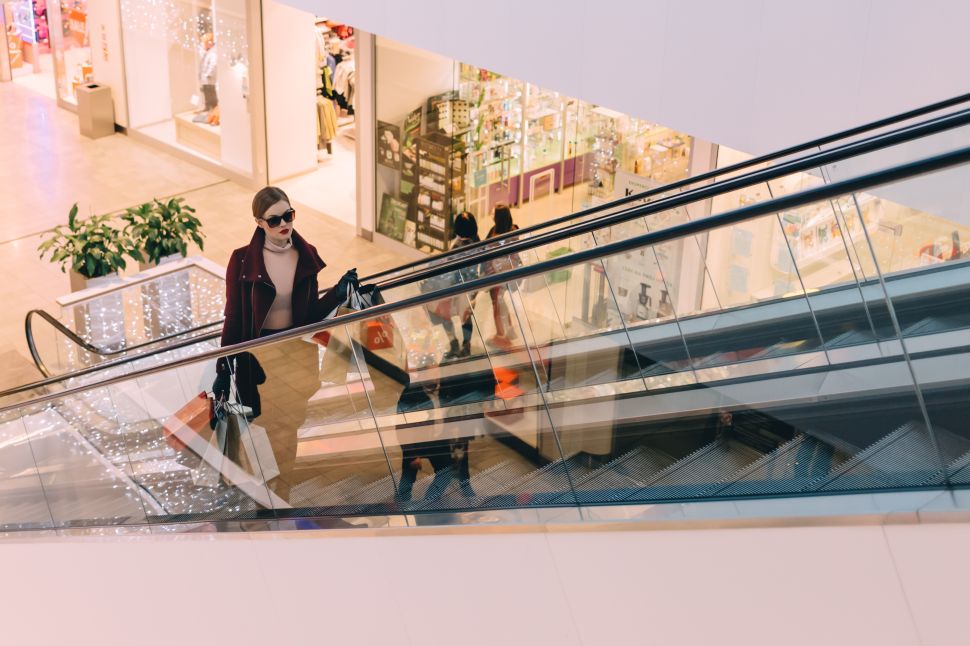