Insta-luxe: At the onset of 2017, Céline was one of the last standing luxury brands without an Instagram presence. All that has changed and they can now be found @celine. Prepare to feel the insatiable urge to go on a shopping spree. via W Magazine.

Reverse retirement: Although Gisele said she was done with modeling in 2015, she has decided to star in Loewe’s Fall/Winter 2017 ads. Yes, these images are being released a season early and they served as a teaser for the collection that debuted at Paris Fashion Week. The supermodel does look great in a super floppy hat and a checkered dress from the Spanish brand. via Dazed Digital.

One for the girls: Menswear re-sale site, Grailed, has been a mecca for hard-to-find designer sweatshirts and sneakers since its inception in 2014. However, ladies were left out of the equation. That is, until now. Grailed will be launching a separate (but equal) women’s destination by summer 2017. Start gathering your gear. via Fashionista.

Shopping alert: In what might be the most dramatic move of the retail industry to date, Net-A-Porter founder Natalie Massenet has joined Farfetch as the non-executive co-chairman. She will work alongside the site’s co-chairman, founder and CEO, José Neves. He was was, at one point, her direct competition. via WSJ. Magazine.


Calvin cool: If you thought Calvin Klein couldn’t get any cooler, well, you were wrong. Luella Bartley was just tapped as the head of global design for Calvin Klein Jeans. You might know her as half of the Hillier Bartley brand, or for her work at the erstwhile Marc by Marc Jacobs label. Regardless, she’s notorious for putting a whimsical touch on anything she creates. via Vogue. 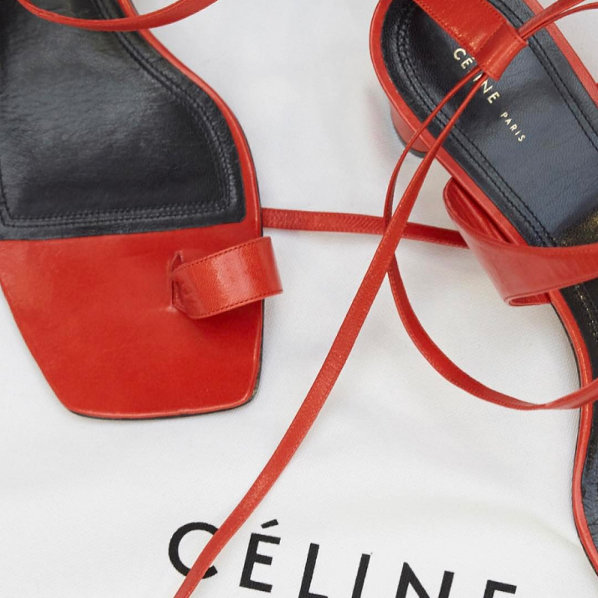