Egypt has finally begun to protect its Christians—and not a moment too soon.

When the latest in Egypt’s series of anti-Christian incidents took place in the ancient city of Luxor, local police stepped in to control the mob. Eight of the protesters were arrested and seven protesters were injured. Four police were also injured.

Here’s what happened: Muslims gathered to march on a Christian home. Police uncovered their plan and intervened to protect the family living in the home. The protest was motivated by a rumor that the son, a teenager, had converted to Islam and his parents were holding him prisoner inside, punishing him and trying to influence him to change back. The family denies all of this.

Had police not stepped in, the crowd would have certainly lynched the family.

This is a drastic change in the Egyptian police’s policy. Up until now, Egyptian police would watch at a distance to ensure that the violence didn’t spill over into other sectors. In one famous case in Cairo, police watched as a crowd attacked and burned a church with worshippers inside. The police only stepped in as the attack was turning even more violent.

In December 2016, about 30 Egyptian Copts, mostly women and children, were massacred and many more were wounded in their church by ISIS. Israeli media covered the attack in detail. Other than AP and Reuters, only a handful of media in the rest of the world covered the terror. Even then, they only ran the wire releases. Even fewer outlets made more than a casual mention of the ongoing atrocities against Christians in the Middle East.

The events befalling the Christian community in Egypt are not only newsworthy; they are an essential tool with which to elucidate the fragile status of a minority community in the Middle East—Christians among Muslims. These persecutions offer a barometer with which to judge the activities and responses of Arab governments. It’s essential to call attention to the plight of Christians living under Muslim regimes who are being murdered by ISIS all while worldwide Christian leadership remains silent.

The fact that Egypt has begun to defend its Christians is a positive move for the entire region; Egypt’s defense of Christians is a major blow to ISIS and its supporters. Egyptian President Abdel Fattah al Sisi understands the importance of these recent actions and knows that he must stem the tide of ISIS before it takes ahold of Egypt.

Al Sisi knows that ISIS feels the same way about Muslims who do not follow the exact style of ISIS dogma as they do towards Christians. He knows that ISIS is using anti-Christian sentiment to rile Egyptians. Then, they will turn on other Muslims, like al Sisi, and mainstream Egyptians.

Every Muslim community recognizes the value of the symbiosis between religions that has been fostered over centuries. It should be obvious to all that ISIS wants to destroy that relationship by destroying the Christians as well as their religious historical sites.

If local Muslims can be motivated to defend Christians, we may have found the most viable method to destroy ISIS to-date.

It has taken way too long, and it is still too little—but it is not too late. 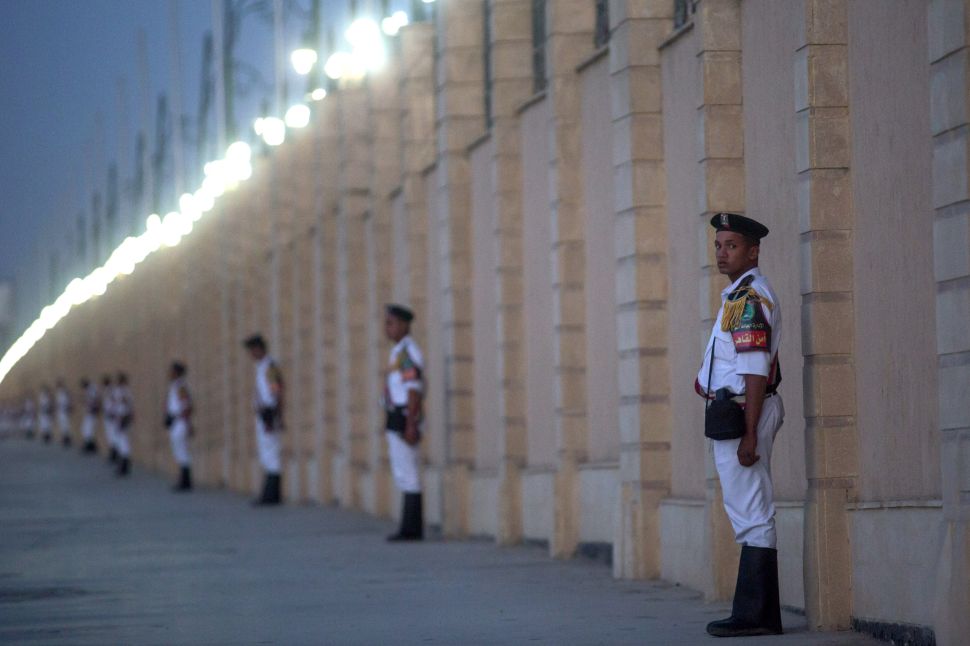