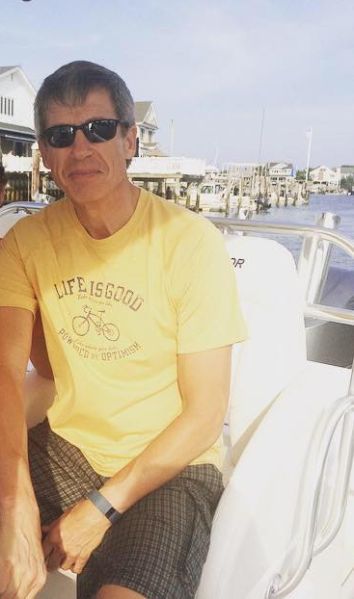 Yes, life is good for PPAG founder Dale Florio, whose firm again led all firms in lobbying revenue, taking in over $9 million in fees in 2016. Dale Florio

One of the most exciting days of the year for politics nerds occurred last Thursday. That’s the day when ELEC released its annual list of lobbying expenditures and a careful read reveals a lot about who’s doing what in New Jersey.

Firms spent a total of $68,310,002 trying to influence elected officials. That’s a 1.7 million drop from last year (2.5%) but still amounts to the third-highest total on record. The number one spender was the Engineers Labor Employer Cooperative, who chucked about $4.4 million at lawmakers – a massive 487% increase over their 2015 spending and not a surprise given that group’s interest in the gas tax increase to pay for new roads and infrastructure. NJEA cut its spending drastically, from $10.3 million to $3 million but was still the second-largest spender, followed by Prudential, Horizon Blue Cross and Verizon. New Jersey Hospital Association and Hackensack Meridian Health are new to the top 10 while Virtua Health Inc. and Honeywell International Inc have departed.

Meanwhile, despite their slight drop in overall spending, the state’s 935 registered lobbying firms actually increased their revenues in 2016 by 3.4 percent. The revenue leader was, as it has been for 15 years or so, Princeton Public Affairs Group Inc., which took in just over $9 million.

The firm is a political juggernaut, headed by founder Dale Florio (former Chair of Somerset GOP) and stacked with political blackbelts of both parties like Brad Brewster (former ED of the New Jersey General Assembly). Bill Pascrell III (son of the Congressman and Passaic County Counsel), and Al Gaburo (Florio’s protégé and current Somerset GOP Chairman).

The transition from one governor to another always marks a chance for lobbying firms to press the reset button. That’s especially true if the new governor is of a different political party from the departing governor. It’s too early to predict whether the party will switch, but with Gov. Christie term-limited, 2017 will definitely mark a change in the way the firms do business, and that can express itself in subtle ways.

Princeton Public Affairs Group, for example, has done very well for itself in the eight years since Dale Florio and Al Gaburo backed Chris Christie. Now the Somerset pair have lined up behind Jack Ciatterelli. If Ciatterelli prevails in June and November, that bet can be expected to pay off for PPAG. But if Phil Murphy or Kim Guadagno is elected governor, expect the firm’s Dems to lift their lobbying activities.

By the same token, Horizon’s 4th place spending reflects not only the way health care issues have come to the fore, but also the company’s organizational priorities. In November of 2015, the company brought in Bill Castner as Senior Vice President of Corporate & Regulatory Affairs for Horizon BCBSNJ. Castner had chaired the Government Affairs Department at Gibbons P.C., the top lobbying law firm on this year’s ELEC list.

Castner recruited Ulises Diaz, who had earned his NJ political stripes with stints in government affairs for Verizon NJ and United , to become Director of Enterprise Government Affairs. Then in February of last year, Castner and Diaz recruited an All-Star team of NJ political talent, including Michele Jaker, who had been Chief of Staff to State Senator Joseph Vitale; Dominick DiRocco, who was Deputy Chief of Staff to Governor Christie; Sarah Jones, who worked for Congressman Donald Payne, Jr. On top of that was a communications blitz with political muscle. In February of last year, Horizon named former State GOP chairman Tom Wilson as its Director of Public Affairs and he built a team including Kevin McArdle, former state house reporter at 101.5.

One of the most interesting stories buried in this cascade of numbers is the way law firms that lobby have increased their muscle and influence.

The top five law firms that lobby were led in 2016 by the same firms that led in 2015: Gibbons; Optimus Partners; Archer Public Affairs/Archer & Greiner; Riker, Danzig, Scherer, Hyland & Perretti; and Porzio Governmental Affairs. Gibbons, which is led by David Pascrell (another Pascrell son), Kevin Walsh and Paul St. Onge (son in law of former Sen. Bill Bradley) has been no. 1 among lawyer-lobbying firms for nine years and ranks 6th among all firms. Their big money clients include Camden-based Cooper Health System ($198,446 in fees), Atlantic City Electric ($163,062), and pharmaceutical company Alkermes Inc. ($154,560).

One of the sleeper stories here among the law firm lobbyists is the emergence of Archer as a force.

Archer & Greiner took in $271,010 in 2016 while Archer Public Affairs did $1.4 million. That combined $1.7 is a more than $400k jump over 2015’s combined $1,262,612 – an increase of 38.6 percent. That sometimes gets overlooked because for arcane internal reasons APA and A&G file their numbers separately but APA is 100% owned by A&G so the combined number reflects the totality of the firm’s lobbying revenue.

APA’s 1,427,284 was enough to land it in 9th place overall on the Top Ten list, trailing only Gibbons (6th Place) and Optimus Partners (8th Place). Optimus is run by Philip Norcross, whose last name mankes its own introduction throughout New Jersey, and Jeff Michaels, the closest confidante to former GOP Gov. Donald DiFrancesco.

In the tradition of all firms combining strong D and R ties at the top, Haddonfield-based Archer is led by William Caruso, the former E.D. of the Assembly Democratic Office, and Lori Grifa, Christie’s former commissioner of the Department of Community Affairs. 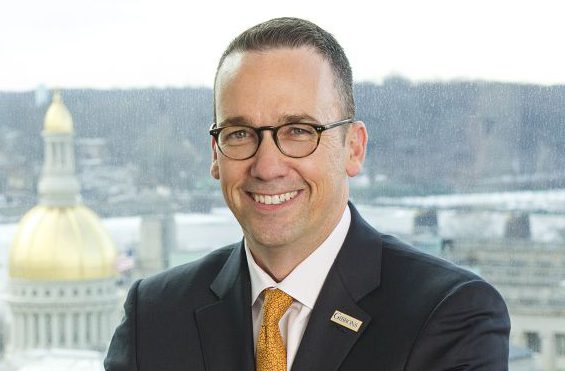