Terror struck London again midday on Wednesday. The attack was a shock to England, to Great Britain, to Europe and the Western world.

The weapon was a Korean-made Hyundai crossover. When the attacker, after plowing through as many people as he could, was forced to jump from the vehicle and abandon this weapon, he used another. Wielding a 7-inch knife, he plunged the blade into innocent victim after innocent victim until he, himself, was subdued—shot dead.

Make no mistake, this was an act of terror. The target and the mode of operation tell us all we need to know. An attack on the Westminster Bridge, leading to Big Ben and the Parliament, when the House of Commons is in session, cannot be interpreted in any other way. The method, the use of a vehicle as weapon, is one that has become not only common, but favored, among terrorists.

Palestinian terrorists used moving vehicles so frequently in their attacks against Israelis that the spate of attacks that shook the nation in 2014 was dubbed the “Car Intifada”. There was even a popular Palestinian song, glorifying this form of murder.

In 2015 a popular Imam, Sheikh Muhammad Sallah also known as Abu Rajab, took out a large knife during his sermon. The cleric, preaching to his disciples in the Al-Abrar Mosque in Gaza, explained that stabbing attacks are just the “first phase” in Palestinian terror operations against Israel’s Jews.

Abu Rajab explained that Muslims were engaged in a religious war against Jews.

“This is Jerusalem… Much can be told about Jerusalem. This is where the soldiers of the Prophet Mohammad are. This is the grace of Allah. The soldiers of the Prophet Mohammad are here.” And then he elaborated. “Brothers, this is why we recall today what Allah did to the Jews. We recall what he did to them in Khaybar,” which is a reference to the infamous slaughter of Jews under the ProphetMohammed. The sermon was so popular that when played on YouTube, the video went viral.

Vehicular terror has now been used in France and in Germany. In the United States it was used at Ohio State University. The principle is simple. Abu Bakr al Baghdadi, the leader of ISIS, along with imams and heads of terrorist organizations around the world, have called on anyone with a car, a truck, or a knife to use them to kill the infidel. The message is easy to understand: Everyone has a weapon and everyone can become a shahid, a martyr for the cause, a soldier defending the honor of Islam.

The people of Great Britain were deceived into thinking that, for now, they had dodged the terror bullet. Recent major acts terror were taking place elsewhere in Europe. They conveniently sublimated the knowledge that England was once a prime target for terror attacks. They chose to ignore reports about terror cells thriving in England—some discovered and arrested, others still flourishing.

On July 7, 2005 four simultaneous terror bombings took place in London. Three took place in the subway, known as the tube, and the fourth on a double-decker bus. Fifty six people were killed, over 700 were injured. The event, known as the 7/7 terror attack, became etched in English memory just as 9/11 is in ours.

On May 22, 2013 Lee Rigby, a musician in the British army, was hit by a vehicle driven by two Islamic terrorists. After knocking him to the ground the terrorists got out of their car and stabbed him. Then they used a meat cleaver to behead him. It happened at 2:20 in the afternoon, dozens of people were milling around. Only one elderly lady intervened and challenged the terrorists.

The British have forgotten that they deported Imams that have been preaching terror. Now, they will remember.

England, Europe and the U.S. need to know that we are all united. We are all targets. We are linked. Israel learned this long ago. 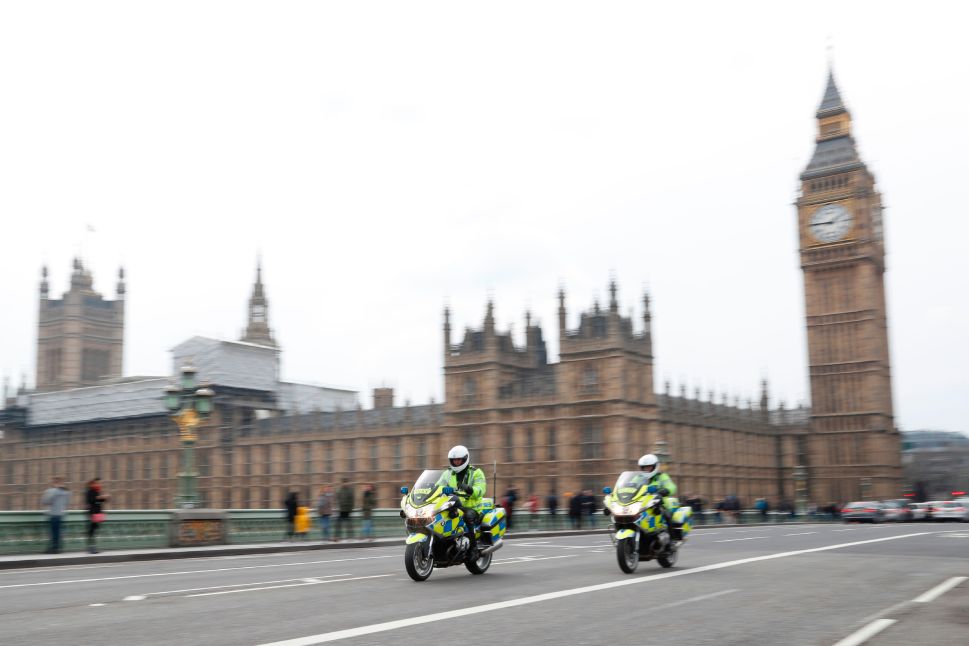