Pretty much everyone’s career starts the same way: with grunt work. Not just the clichéd fetching of coffee, but other lowly tasks: taking notes in meetings, preparing paperwork, scheduling, intensive research–even flat-out doing our bosses’ work for them.

This is nothing new. The industrialist Andrew Carnegie believed that young employees needed to be “introduced to the broom”–that they should start with a humble task so they could learn the basics and he could tell who had a good work ethic. It’s a timeless story, actually: Before James Garfield became president of the United States, he was president of Hiram College in Ohio, where he started as the janitor. Barry Diller started in the mailroom at William Morris.

For all the upsides of starting from the bottom, though, it can be a frustrating slog, especially if you’ve just worked hard to earn a college degree and beat out loads of other applicants for a competitive entry-level gig. You’ve got talent, you may think, and it’s being wasted.

But if you think this way, you might be robbing yourself of the opportunities you’ll need to get done with the grunt work sooner rather than later. Here’s what it takes to make the most of entry-level drudgery and limit your time doing it.

No matter how commonplace or dull your first job’s duties seem, chances are you can find something to do that others don’t want to and make it your own. I get a lot of emails from college students and recent grads wanting a job or an internship. “I’ll do anything,” they tell me.

But it would be better if they put a bit more time into their outreach and instead offered something more specific: “I will help you ______” or “I’m really good at ______, is there anything I can do there?” Busy people (your would-be bosses, mentors, and hiring managers) often don’t even have the time to train you, but if you can come up with unsolicited ways to add value–if you can find a niche–they’ll be much more likely to take you up on the offer (and often pay for it). And that starts with knowing their needs as well as you know your own skills.

The young Benjamin Franklin famously published letters in the newspaper under pseudonyms like Silence Dogwood. But the most impressive part is that he slid his finished missives under the print-shop door, and received absolutely no credit for them until much later in life. In fact, it was Franklin’s brother, the printer, who profited from their immense popularity, regularly running them on the front page of his newspaper.

Franklin was playing the long game, though–learning how public opinion worked, crafting his style and tone and wit. It was a strategy he used time and again over his career, once even publishing in a competitor’s paper in order to undermine a third competitor to them both. Franklin saw the constant benefit in making other people look good and sometimes letting them take credit for his ideas–so long as it served him well in the end.

When you’re starting out, your job is to help other people do their jobs better. If you can temporarily put aside the need to get credit or be recognized for your contributions, you’ll be able to do that much more effectively. In fact, what I’ve come to call the “canvas strategy” is a way of specifically (yet strategically) handing credit over to someone else. Here are a few things to try:

And here’s the paradox behind each of these tips: Even as you forego credit, you’re making yourself indispensable to others. You’re improving your team and creating a place for yourself on it. But in order to do this, you have to tamp down your ego completely and realize that it’s not about you—it’s about everyone but you.

Learn From Everyone and Everything

In every job and position, there are valuable lessons to be learned. Even in a nasty, abusive, toxic workplace, you’re being taught precisely how not to run an organization. Of course, you don’t want to work there for long, but you should still recognize what you’ve gained from the experience.

In his book The Fighter’s Mind, author Sam Sheridan quotes the mixed martial-arts pioneer Frank Shamrock, who explains why he “always stays a student. That’s what martial arts are about, and you have to use that humility as a tool. You put yourself beneath someone you trust.”

That means simply finding a boss or mentor you can attach yourself to and learn from. Even if you don’t understand why they’re asking you to do this or that task, you have to trust that you’re being taught something. You also have to look for things to learn. Forget the credentials you’ve already earned. Instead, say to yourself, “This is my education. I’m a graduate student mostly in charge of my own coursework.” Then seek out opportunities that will teach you something. This is how you truly get paid–in a currency that’s hard to replicate.

There’s No Such Thing As Grunt Work

As tough an idea as it often is to stomach, the best way to thrive in a world that requires grunt work is to stop seeing it as grunt work. Sir Henry Royce, founder of Rolls Royce, had this Latin phrase inscribed on his mantle: Quidvis recte factum quamvis humble praeclarum. (“Whatever is rightly done, however humble, is noble.”)

When I look back on the lowly start to my own career–dropping out of college, first to work as an assistant scheduling other people’s phone calls and making their appointments, then as a research assistant transcribing hours of interviews, and later at American Apparel where I didn’t have an office, title, or even an ID badge when I first started–I feel nothing but pride. I found my niche. I didn’t obsess about credit. I saw everything as an opportunity to learn.

Not that that was easy–far from it. But in return, I was given a priceless education, introduced to valuable contacts, and taught a trade I now make my living by. And looking back, it even took less time to get here that I thought it would. 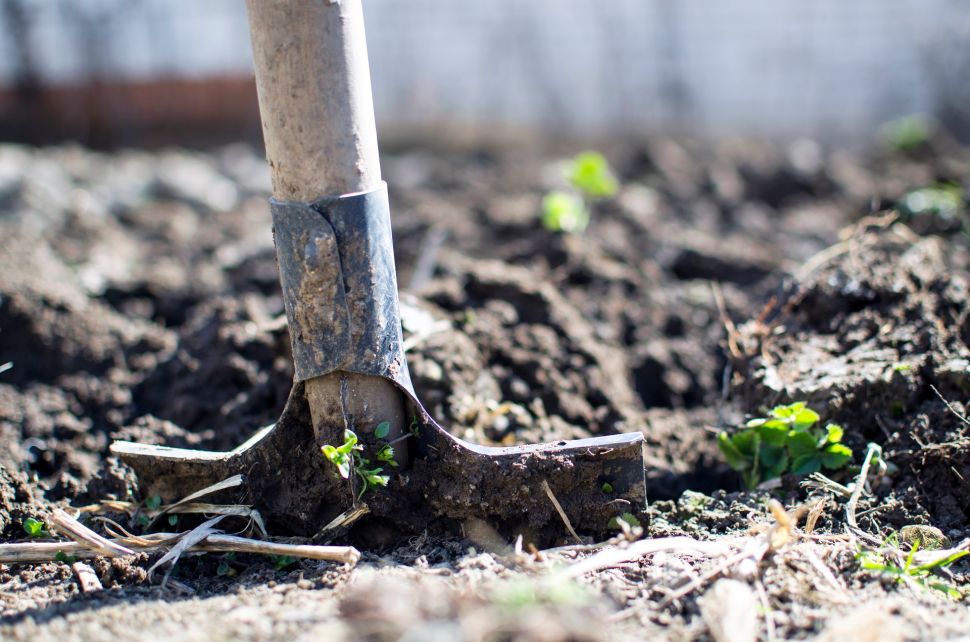