Glance at a coworker’s wrist and you may see it: a slender Fitbit, a blocky Apple Watch or a sleek Garmin. A lot of people are strapping on devices to monitor their heart rates, daily step counts and deep breathing exercises. But are there drawbacks?

Fitness wearables don’t help you lose weight. Although more companies are embracing the idea that good health and lower insurance costs can be linked to wearing the gizmos, a New York Times column explains that is not the case:

“A large, well-designed study… took place at the University of Pittsburgh between 2010 and 2012, and it involved more than 470 adults between the ages of 18 and 35. All of them were put on a low-calorie diet, had group counseling sessions and were advised to increase their physical activity. Six months into the intervention, all were given telephone counseling sessions, text-message prompts and study materials online. At that time, though, half were also given wearable tech devices that monitored their activity and connected to a website to help provide feedback. All participants were followed for 18 more months. At the end of the two years, which is pretty long for a weight loss study, those without access to the wearable technology lost an average of 13 pounds. Those with the wearable tech lost an average of 7.7 pounds.”

In other words, people who did not sport wearables lost more weight than those who did. The link between wearing a fitness-tracking gizmo and become ripped or super-fit is, in fact, not supported by the science.

This runs directly counter to other stats floating around, namely the healthcare analytics firm Springbuk’s claim that, over a two-year period, employees who opted into a wearables program cost their employers $1,292 less in insurance expenses than employees in a control group. There’s been a sustained push among wearable companies to team up with insurers and employers in an effort to boost their business.

So what? Employers who offer health insurance have already established precedents for linking employee benefits to specific behaviors. At some places, people who smoke pay higher health insurance rates than those who do not, or people who are overweight pay higher premiums than those who are within a normal BMI. At Safeway grocery chain, they did both. The premise that fitness wearables are linked to better health has been disproven. But there is one possible reason for workers to wear the gadget: Because their insurance rates will rise if they don’t.

And there is one possible reason for insurance carriers to request employees wear a wristband: To collect data—which may not be accurate and presents real security and privacy risks—that can be used to justify hiking up insurance rates.

Who cares? People who rely on their employer for access to affordable health insurance, and there’s not a lot of bargaining room there—it’s a perk, after all. And what if insurance rates are now predicated on employees wearing a device that captures data that could end up jacking up their rates, and studies show the device has little to no impact on acquiring or maintain healthful habits? That’s a situation where the only parties who benefit… make wearables.

Want more? There’s a whole archive of “So What, Who Cares” newsletters at tinyletter.com/lschmeiser. In addition to the news analysis, there are also fun pop culture recommendations. 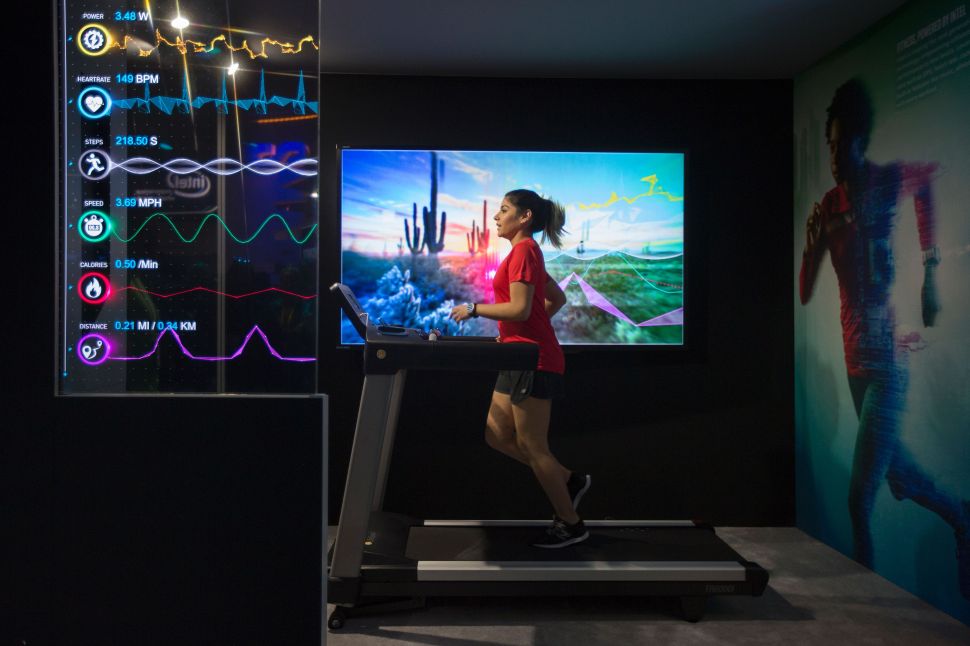