Very few ancient philosophies can be traced back to an entrepreneur, but one can: Stoicism. Around 304 BC, a merchant named Zeno was shipwrecked on a trading voyage. He lost nearly everything. Making his way to Athens, he was introduced to philosophy by Crates of Thebes, a famous Cynic, which changed his life. Within a few years, Stoic philosophy would be born. As Zeno later joked, “I made a prosperous voyage when I suffered shipwreck.”

Since then, Stoicism has been a source of guidance, wisdom and practical advice for millions. It’s been used by everyone from Marcus Aurelius and Seneca (one of the richest men in Rome), to Theodore Roosevelt, Frederick the Great and Michel de Montaigne. More recently, Stoicism has been cited by investors like Tim Ferriss and executives like Jonathan Newhouse, the CEO of Condé Nast International. Even football coaches like Pete Carroll of the Seattle Seahawks and baseball managers like Jeff Banister of the Texas Rangers have recommended Stoicism to their players.

Below are five Stoic exercises and strategies, pulled from the new book The Daily Stoic, that will help you run your business, and find clarity, effectiveness and serenity.

“Above all, keep a close watch on this—that you are never so tied to your former acquaintances and friends that you are pulled down to their level. If you don’t, you’ll be ruined. . . . You must choose whether to be loved by these friends and remain the same person, or to become a better person at the cost of those friends . . . if you try to have it both ways you will neither make progress nor keep what you once had.” —Epictetus, Discourses, 4.2.1; 4–5

Jim Rohn’s widely quoted line is: “You are the average of the five people you spend the most time with.” James Altucher advises young writers and entrepreneurs to find their “scene”—a group of peers who push them to be better. Your father might have given you a warning when he saw you spending time with some bad kids: “Remember, you become like your friends.” One of Goethe’s maxims captures it better: “Tell me with whom you consort and I will tell you who you are.”

Consciously consider whom you allow into your life—not like some snobby elitist but like someone who is trying to cultivate the best life possible. Ask yourself about the people you meet and spend time with: Are they making me better? Do they encourage me to push forward and hold me accountable? Or do they drag me down to their level? Now, with this in mind, ask the most important question: Should I spend more or less time with these folks?

The second part of Goethe’s quote tells us the stakes of this choice: “If I know how you spend your time,” he said, “then I know what might become of you.”

The Art of Negative Visualization

“We say that nothing happens to a wise man against his expectation. . . nor do all things turn out for him as he wished but as he reckoned—and above all he reckoned that something could block his plans.” —Seneca, On Tranquillity of Mind 13.2–3

We often learn the hard way that our world is ruled by external factors. We don’t always get what is rightfully ours, even if we’ve earned it. Not everything is as clean and straightforward as the games they play in business school. Psychologically, we must prepare ourselves for this to happen.

If it comes as a constant surprise each and every time something unexpected occurs, you’re not only going to be miserable whenever you attempt something big, you’re going to have a much harder time accepting it and moving on to attempts two, three, and four. The only guarantee, ever, is that things could go wrong. The only thing we can use to mitigate this is anticipation, because the only variable we control completely is ourselves.

The world might call you a pessimist. Who cares? It’s far better to seem like a downer than to be blindsided or caught off guard.

We are prepared for failure and ready for success.

Never Do Anything Out of Habit

“So in the majority of other things, we address circumstances not in accordance with the right assumptions, but mostly by following wretched habit. Since all that I’ve said is the case, the person in training must seek to rise above, so as to stop seeking out pleasure and steering away from pain; to stop clinging to living and abhorring death; and in the case of property and money, to stop valuing receiving over giving.” —Musonius Rufus, Lectures, 6.25.5–11

A worker is asked: “Why did you do it this way?” The answer, “Because that’s the way we’ve always done things.” The answer frustrates every good boss and sets the mouth of every entrepreneur watering. The worker has stopped thinking and is mindlessly operating out of habit. The business is ripe for disruption by a competitor, and the worker will probably get fired by any thinking boss.

We should apply the same ruthlessness to our own habits. In fact, we are studying philosophy precisely to break ourselves of rote behavior. Find what you do out of rote memory or routine. Ask yourself: Is this really the best way to do it? Know why you do what you do.

The Startup of You.

“But what does Socrates say? ‘Just as one person delights in improving his farm, and another his horse, so I delight in attending to my own improvement day by day.’” —Epictetus, Discourses, 3.5.14

The rage these days is to start your own company—to be an entrepreneur. There is no question, building a business from scratch can be an immensely rewarding pursuit. It’s why people put their whole lives into doing it, working countless hours and taking countless risks.

But shouldn’t we be just as invested in building ourselves as we would be to any company?

Like a startup, we begin as just an idea: we’re incubated, put out into the world where we develop slowly, and then, over time, we accumulate partners, employees, customers, investors, and wealth. Is it really so strange to treat your own life as seriously as you might treat an idea for a business? Which one really is the matter of life and death?

Today you will be tempted—pressured even—to stay abreast of current events. To watch the news, to read a few articles, to check the stream of real-time events on Twitter. Resist this impulse.

Remember what Thoreau said: “To a philosopher, all news, as it is called, is gossip, and they who edit and read it are old women over tea.” Remember what Epictetus said, “If you wish to improve, be content to appear clueless or stupid in extraneous matters.”

Unless you’re a hedge-fund manager or a journalist, most of the breaking news out there is utterly irrelevant to your life (to say nothing of it being endlessly manipulative, exploitative and often incorrect). And considering all the things you could have been thinking about and doing instead, following it comes at a cost. A cost which is paid by you and your family and the world around you.

Don’t watch the news today. Focus on what’s in front of you. Exist solely in the present moment.

Your career is not a life sentence.

“How disgraceful is the lawyer whose dying breath passes while at court, at an advanced age, pleading for unknown litigants and still seeking the approval of ignorant spectators.” —Seneca, On the Brevity of Life, 20.2

Every few years, a sad spectacle is played out in the news. An old millionaire, still lord of his business empire, is taken to court. Shareholders and family members go to court to argue that he is no longer mentally competent to make decisions—that the patriarch is not fit to run his own company and legal affairs. Because this powerful person refused to ever relinquish control or develop a succession plan, he is subjected to one of life’s worst humiliations: the public exposure of his most private vulnerabilities.

We must not get so wrapped up in our work that we think we’re immune from the reality of aging and life. Who wants to be the person who can never let go? Is there so little meaning in your life that your only pursuit is work until you’re eventually carted off in a coffin?

Take pride in your work. But it is not all there is. 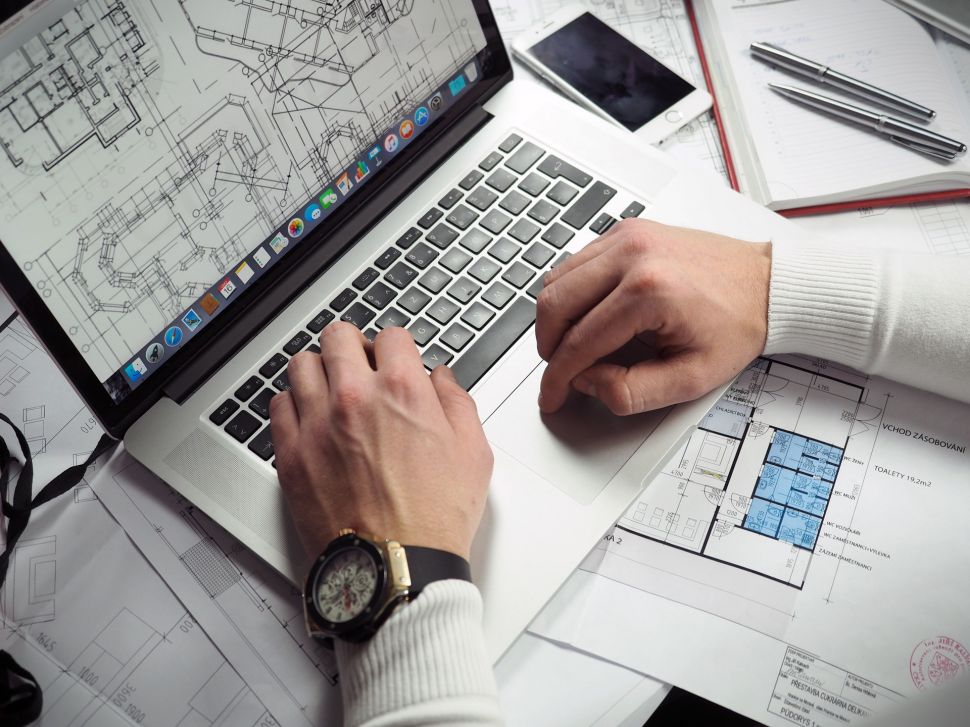